NHL Betting News
It doesn’t matter if you are playoff bound or are making plans to hit the golf course when the regular season ends, how you close out the year is important. The teams that are headed for the postseason want to get there on a roll, while those on their way out need to try and find a way to take something positive out of the season. Two teams that fall into those categories, the Chicago Blackhawks and the Philadelphia Flyers, meet at the Wells Fargo Center on Wednesday night for an NHL odds clash.Time: Wednesday, 8 p.m. ETVenue: Wells Fargo Center, PhiladelphiaNational TV: NBC Sports NetworkOpening line: Blackhawks -140, Flyers +127 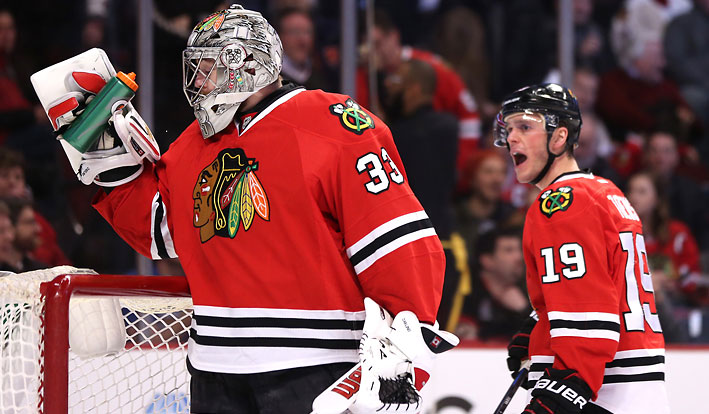 The Flyers are ending their season with a whimper, as they have gone a pretty awful 2-4-4 in their last 10. Goals have been pretty hard to come by all season for the Flyers, particularly at even strength. They do have the 4th best power play in the league, but that is somewhat evened out by a penalty kill that ranks 2nd worst in the NHL. Those defensive woes were highlighted in their 5-4 OT loss to the Edmonton Oilers the other night, as they gave up 4 power play goals on the night. Even if they had a great offense, constantly digging out of those holes gets tiresome. On the bright side, Jakub Voracek is having a career year, leading the team with 73 points. He and Wayne Simmonds form what is the basis of a very good offense moving forward.

The Chicago Blackhawks seem to finally be adapting to life without the injured Patrick Kane in the line-up. They have gone 7-2-1 in their last 10 games and are now just 3 points out of 1st place in the Central Division. Ironically enough, this solid run of form has come at a time when their power play has gone off the rails a little. They have zero power play goals in their last4 outings, albeit only with 5 attempts. During that same period, they have given up 6 goals on 8 penalty kill attempts, all of which adds up to a team that is getting the job done even strength. The Hawks will get Kane back for the playoffs, making them a team to really watch out for once postseason play gets under way. 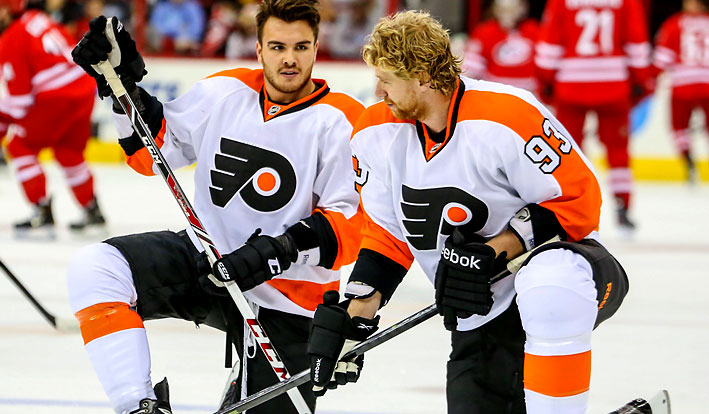 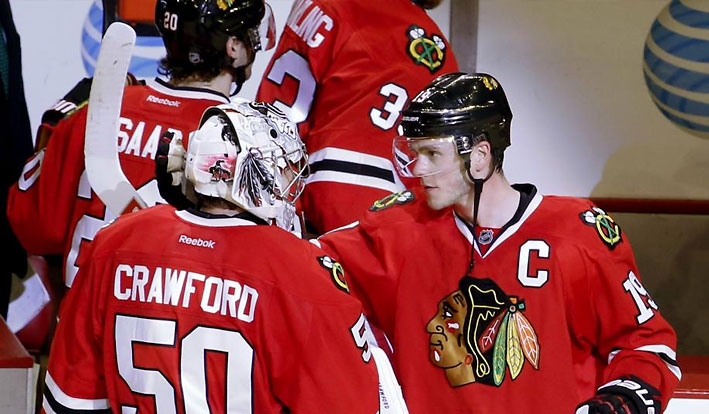 The Blackhawks still believe that they can win their division and get an easier match-up in the first round of the postseason. If they are going to do that, they need to take care of teams that are not going so well. That is exactly what I believe they will do against the Flyers on Wednesday night.
Older post
Newer post