NHL Betting News
Each team in the Metropolitan Division still has more than 20 games to play before the regular season comes to an end, but it’s really starting to look like the top 4 there have already sealed a playoff spot. The Islanders sit atop the division right now, but only 5 points separate them from 4th place Washington. It is after the Capitals that a huge drop off occurs, with the lowly Carolina Hurricanes propping up the division. These two rivals meet on the court this Tuesday night in Raleigh, and while the NHL lines for the match still unavailable (Only the money line has been released so far), the consensus puts the Islanders as favorites to beat the Hurricanes and expand their winning season. 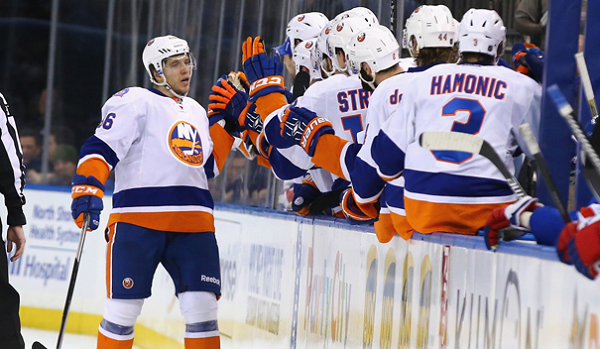 Tuesday night will see first play worst, as the New York Islanders head south to Carolina, the night after they have to face the NY Rangers. The Islanders are on a bit of a tear at the moment, winning 4 straight and scoring 15 goals in the process. Their latest win was a comfortable 6-3 manhandling of the Columbus Blue Jackets, with John Tavares chipping in 2 goals and a pair of assists in the win. That takes the center man to 26 goals on the season and a team-leading 55 points for the Islanders. The next couple of weeks are going to be a tough time for the Islanders, as they will be asked to play no less than 8 games before the month of February draws to a close. There is a real chance that the Metropolitan division might look a little different by that time. 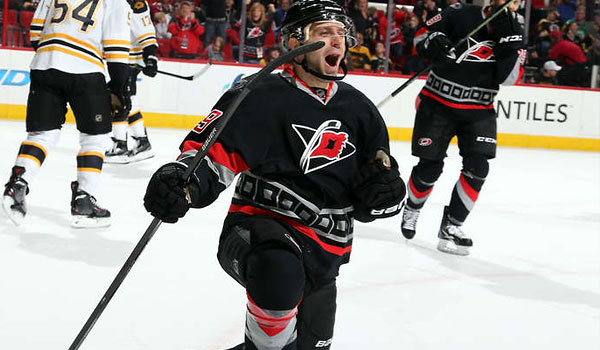 One thing that is unlikely to change in the division is the standing of the Carolina Hurricanes. They have now lost 2 games in a row, and will try to stop the bleeding against the Ottawa Senators on Monday night before they welcome in the Islanders. One of the biggest problems for the Hurricanes is their inability to find the net on a regular basis. It’s hard to win consistently when you are only averaging 2.1 goals per game on the year. They are in the middle of the pack defensively, and have the 2nd best penalty kill in the league, but you know you have offensive issues when the top scoring player on the team is a defenseman. 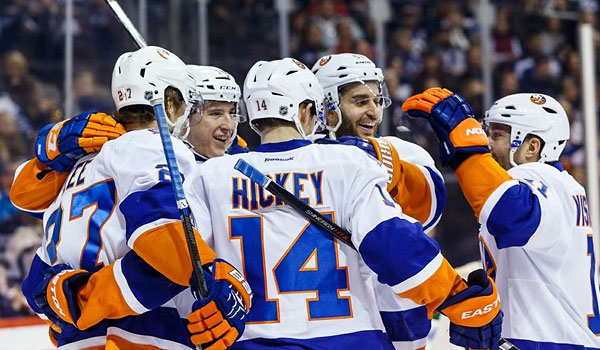 The last time these two teams met was way back at the beginning of the season, when they opened with back to back games. It was the Islanders who won both of those, and I expect them to make it three in a row here, although it could well be a low scoring affair.
Older post
Newer post