NHL Betting News
We are now at the stage where three-quarters of the NHL season is now in the rearview, and trade deadline day is looming large on the not too distant horizon. We are pretty sure of which teams will be buying and which will be selling. The Calgary Flames are likely to be on the buying side, as they are in a dogfight in the west for a playoff position, and the NHL betting lines are showing it. Date: Tuesday, February 23rd, 2015 Time: 7:00PM Venue: Madison Square Garden, New York, New York Spread : Rangers -173

The Flames have been one of the surprise teams of the season, especially when you consider that this is a very young group of guys. Adding a veteran or two at the deadline may be enough to get the Flames in and make them a very dangerous proposition come playoff time. They have committed to winning with youngsters, though, so you really have to wonder just how much they would be willing to give up in order to get over the hump. A lot of the talk is that Curtis Glencross might be made available by Calgary, which might be enough to land them a proven playoff veteran who can help them win the games they need to coming down the stretch. 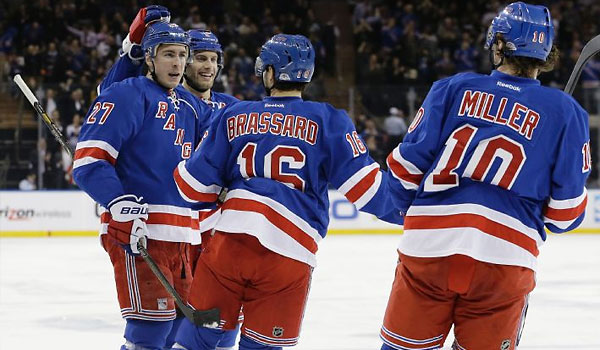 The New York Rangers look to be in a pretty comfortable spot in regards the playoffs. They are just 2 points off the top spot in the Metropolitan Division, and have a pair of games in hand to the division leading Islanders. They have won 6 of their last 8 games, but have picked up points in all of them, as the two losses came outside of regulation time. They have one of the best scorers in the league in Rick Nash, who is going head to head with Alex Ovechkin of the Washington Capitals in an attempt to win the Richard Trophy for most goals. It’s not all Nash, though, as the Rangers are averaging 3.1 goals per game, good enough for second best in the league. 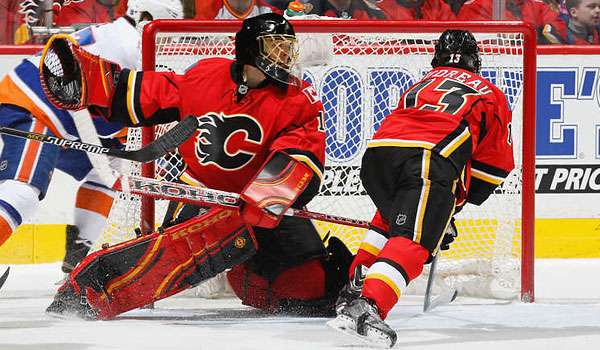 The Flames skate into New York to face the Rangers in the first game of a 7-game road trip. They have lost back to back games, and will need to get something out of this trip of they want to stay in the playoff hunt. I’m not sure that they can get anything from the Rangers, though, as I expect the Broadway Blue Shirts to continue rolling.
Older post
Newer post