NHL Betting News
It doesn’t matter what professional sport you talk about, repeating as a champion is one of the toughest things that any team can be asked to do. This is especially true in hockey, where the grind of an 82-game season can wear down even the toughest of teams. The L.A. Kings have won 2 of the last 3 Stanley Cups, but according to their current NHL lines, they are currently on the outside of the playoff picture looking in.Date: February 12th, 2015 10:30PMVenue: Staples Center, Los Angeles, CaliforniaSpread: Kings -155 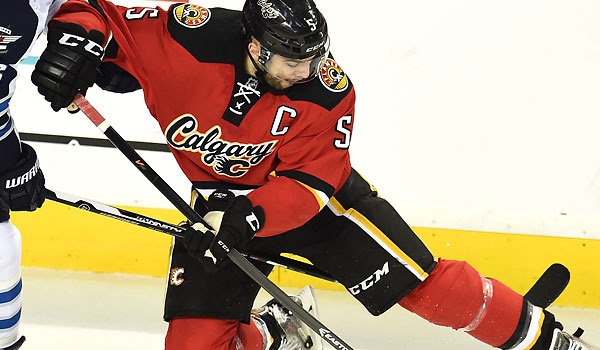 The Kings (23-18-12) are currently 3 points out of the final Wild Card spot in the West, and things don’t get any easier on Thursday night when they welcome in the upstart Calgary Flames. The Kings find themselves in this less than perfect position due to a tailspin that they have been in over the past 10 games. They have lost 7 of those games, and their offense has gone to sleep during that stretch. There are some signs of life in LaLa land, though, as they have won their last 2 games, scoring 8 goals in the process. If they want to get back into the playoff picture, though, they are going to have to solve their penalty kill issues, as they are currently near the bottom of the league in that statistic. 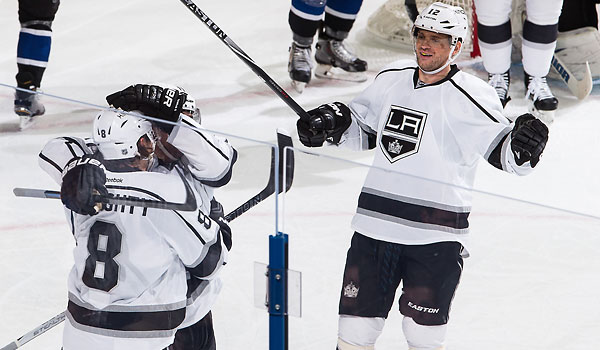 Everyone seems to be waiting for the Calgary Flames (30-21-3) to start slipping back into obscurity, but the young guns just keep finding a way to win. Their 4-1 win over the San Jose Sharks on Monday night was enough to vault them into second spot in the Pacific Division. The Flames are one of the more balanced teams in the league, and have the ability to beat you in a number of different ways. It is the defense that has been coming to the fore in recent weeks, with goalie Jonas Hiller essentially standing on his head night after night. If you throw out the 4-0 loss to the Penguins a few night back, where Hiller was yanked, he has given up just 8 goals in 6 starts. That is the sort of play that usually allows a team to make a deep run in the playoffs. 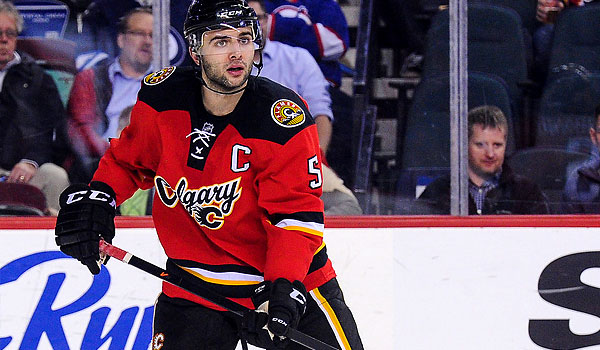 Now that the Flames have snagged that second spot in the Pacific, they are going to want to hold onto it. That is certainly something that they can do against a Kings team that they are a perfect 3-0 against this season. Look for the Flames to make it 4 and win this one in a low-scoring affair.
Older post
Newer post