NHL Betting News
Every team in the NHL tries to create an identity from which they can then build their season on. Some teams rely on speed or toughness, while others set out to become almost unbeatable on home ice. The Tampa Bay Lightning are a team that falls into that latter category, but it is their road record that may be their eventual downfall. Date/Time: February 5th, 2015 / 8:30PM Venue: American Airlines Center, Dallas, Texas Opening Odds: Tampa Bay -110 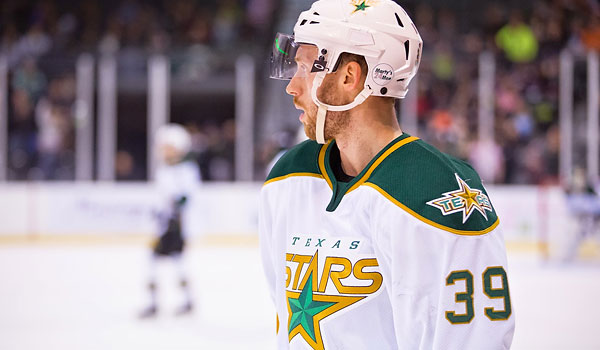 I know it seems odd to talk about the demise of a team that has one of the best records in hockey, but there has to be some concern among the Lightning fans and brass about the wide discrepancy between their home and away records. Tampa Bay has gone 21-4-1 at home, and just 11-11-4 on the road. That record is enough for the top spot in the Atlantic Division in the east, but when the playoffs roll around and this team needs to sneak one on the road, you wonder about their ability to do so. There is still plenty of time to turn that around, though, and that is what they will be hoping to do versus the Dallas Stars on Thursday night. In order for that to happen, they are going to have to shake off the 2-1 OT loss in St. Louis from Tuesday night. You have to like Tampa Bay’s chances against a Dallas team that is currently occupying the cellar in the Central Division. It’s a strange spot for this team to be, as they currently occupy the second best scoring average in the NHL with 3.1 goals per game. What is killing the Stars this season is the inability to stop teams from scoring at the other end. They are giving up 3.2 goals per game, and have a penalty kill unit that ranks 27th in the league at just 79.5%. If they are unable to stay out of the box against Tampa, things could get pretty ugly. They, too, will be looking to bounce back after a tough loss, going down to Colorado in a shutout on home ice. 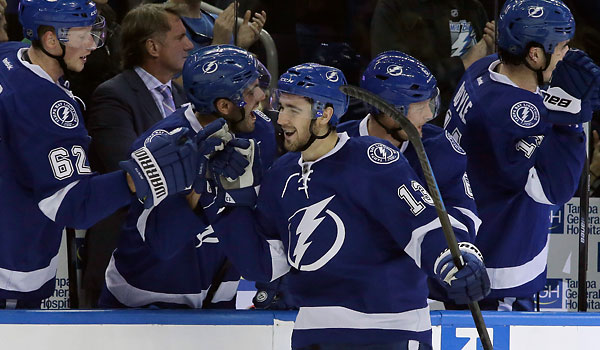 Things To Consider Before Betting

This game represents a real opportunity for Tampa Bay to get their road record above .500 on the season, and I see no reason why they can’t get the win here. The Lightning know how to keep the goal judge busy, and I like them to light the lamp quite regularly on the road to a comfortable win over the Stars.
Older post
Newer post