NHL Betting News
The 82-game NHL season is one of the most grueling in any professional sport, and is considered to be a marathon rather than a sprint. It is for this reason that fans and players tend to not get too caught up in the peaks and valleys that are sure to occur during that time. Minimizing the valleys is the key to winning the long race, and fewer teams have done it better this year than the Nashville Predators and the New York Islanders. These two meet on Thursday night, and it’s a little strange that they do so at a time when both are in a bit of a valley. Check our NHL odds here!Time: Thursday, 8 p.m. ETVenue: Bridgestone Arena, Nashville, Tenn.National TV: noneOpening line: Nashville -145, NY Islanders +130 (5.5 goals) 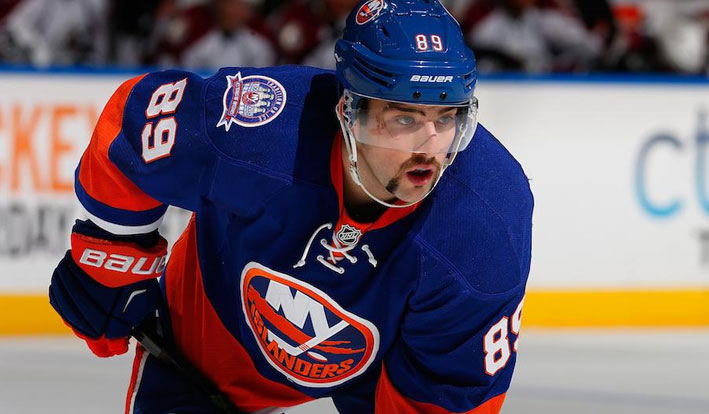 The Nashville Predators are tied with the Anaheim Ducks for the best record in hockey, but they currently find themselves in a spot where they haven’t’ really been all year, which is the midst of a 4-game losing skid. In fact, they have now lost 6 of their last 8, and have seen the goals dry up and the defense become a little creaky in the process. The Predators have only managed 7 goals during their current 4-game slide, and have given up 15 in the process. Those are both numbers that go against what they have done all year. This isn’t a team that is going to be hitting the panic button any time soon, but it is going to be interesting to see how they deal with a little bit of adversity. 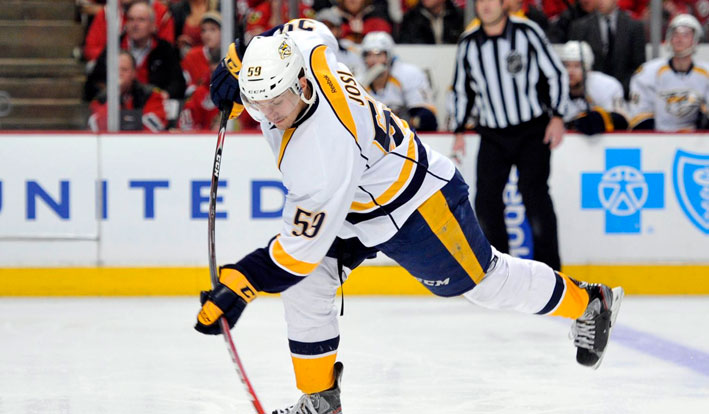 The New York Islanders are holding on to the slimmest of leads atop the Metropolitan Division, but it is not one they will hold onto if they continue to play as they have lately. The Islanders have dropped two in a row and 4 of their last 6. They were able to pick up points in a pair of those losses, and it is that which has kept them ahead of the surging Rangers atop the super competitive Metropolitan. This is a team that knows how to light the lamp, so once they start to tighten up again in defense, you can be sure that they will start to get the ship headed in the right direction. 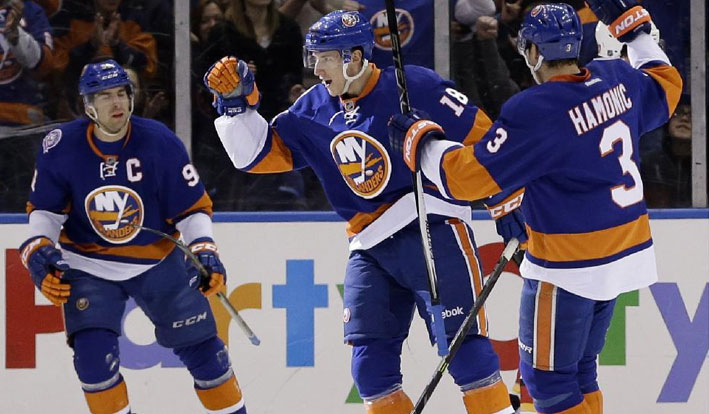 The one thing that jumps off the page when you look at the records of both of these teams is how well Nashville (26-5-1) have performed on home ice. They will be back home for this meeting against the Islanders, which I believe is enough to swing things in their favor. I look for them to get the win here, but I think it may be a tight, low-scoring affair.
Older post
Newer post