NHL Betting News
The final week of the NHL regular season is now upon us, and there are still a few details to take care of before we can talk about who is going to face who in the playoffs. The biggest issue in both conferences is who is going to occupy the final spot in the Wild Card race. It looks like it’s going to go down to the wire, and there is perhaps no bigger NHL betting game on tap than the one between the Pittsburgh Penguins and Ottawa Senators on Tuesday night.

Date: Tuesday, April 07, 2015Time: 7:30PMVenue: Canadian Tire CentreOpening Line: Ottawa -123The Penguins are currently holding down one of the two Wild Card spots in the Eastern Conference, but they are just 2 points ahead of the Ottawa Senators with 3 games to play. While it would not be a mathematical certainty, a win for the Penguins on Tuesday night would essentially make them a lock to land a postseason spot. That win is certainly not a guarantee, though, as the Penguins are just 3-6-1 in their last 10, and have now lost 3 games on the trot. They have only managed 5 goals during that losing streak, whilst also giving up 13. That is a balance that is shifting a little too quickly towards the negative side. 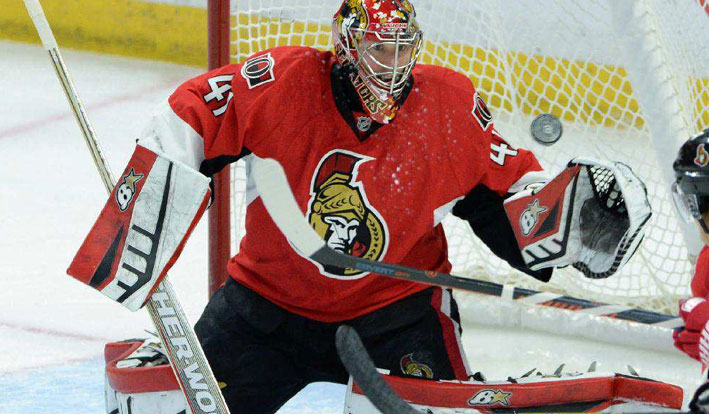 If you can say one good thing about the Ottawa Senators, it’s that they certainly don’t seem to know when they are beat. 5 of their last 6 games have gone beyond regulation, with the Senators finding a way to get the extra point in three of those games. The one game that really has to sting, though, is the SO loss to the Maple Leafs on Saturday night, which was a game that Ottawa would definitely have expected to win going in. You really have to wonder about their frame of mind heading into this crucial match-up with the Penguins, although you can pretty much say the same thing about the guys on the Pittsburgh bench. 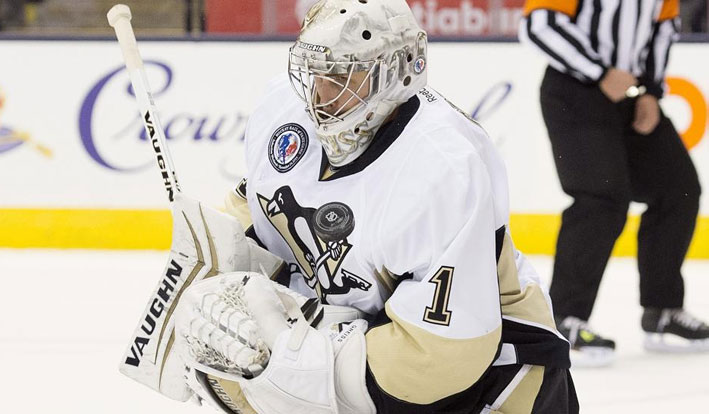 These two have met twice already this season, and it was the Penguins who walked away with the win both times. Both of those games were close, though, and I expect this one to be the same. Don’t be surprised to see OT, and also don’t be surprised if Ottawa gets the additional point to make this race a little more interesting than it already is.
Older post
Newer post