NHL Betting News
The regular season in the NHL is a marathon race that only the strong can survive. The teams that make it to the playoffs are usually the ones that minimize the number of losing streaks, and then find a way to finish strong as they make the transition into the postseason. The last thing a team generally wants to do is enter the playoffs on a downer, which is exactly what the Pittsburgh Penguins are doing right now. They head into PNC Arena on Thursday night to face the Carolina Hurricanes for a NHL betting match. Time: Thursday, 7 p.m. ET Venue: PNC Arena, Raleigh, N.C. National TV: none Opening line: Penguins -175, Hurricanes +158 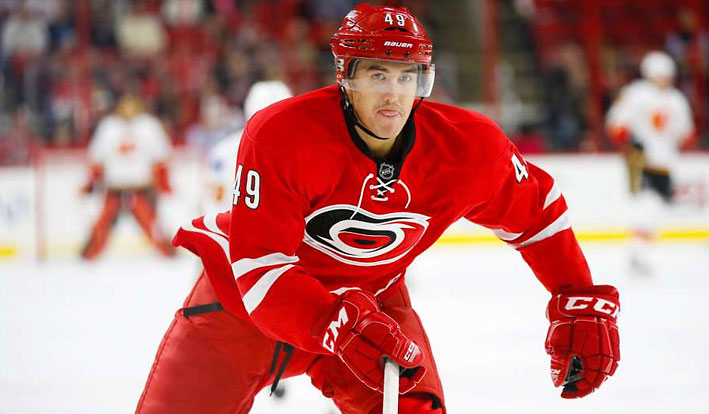 The Penguins have been less than stellar of late, going 4-4-2 in their last 10 games. What has been particularly surprising during this stretch has been their struggles on offense. You expect a team that has Crosby and Malkin in the line-up to be a little bit more potent on attack than they have been recently. The Penguins have only managed 7 goals in their last6 games, and their power play has gone to sleep, going 2 for 18 during that 6 game stretch. Their next run of games comes against teams that are for all intents and purposes out of the playoff picture, so this represents a chance for them to get things back on track. Pittsburgh is still hanging on to 3rd spot in the Metropolitan Division, thanks in large part to the fact that all of the teams, except the Rangers, in that Division seem to be on the slide right now.

If you are going to talk about teams on the slide, you need to talk about the Carolina Hurricanes. They are currently propping up the Metropolitan Division, and are a pretty awful 2-5-3 in their last 10 outings. The biggest issue for the Hurricanes all year has been their 5 on 5 play. They are in the top 10 in power play and penalty kill, which is usually an indicator of a pretty successful team. Their inability to score at full strength, though, has pretty much nullified their efforts on special teams. The Hurricanes have lost 4 straight, and have only managed 4 goals in that stretch of games. They are going to need to be much better if they are going to knock off a Penguins team that has the potential to light the lamp. 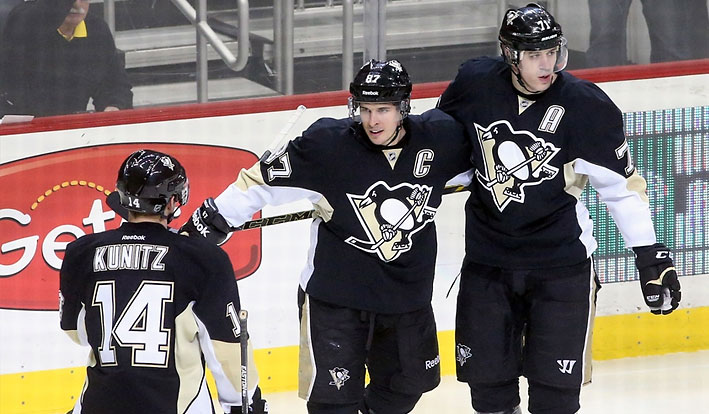 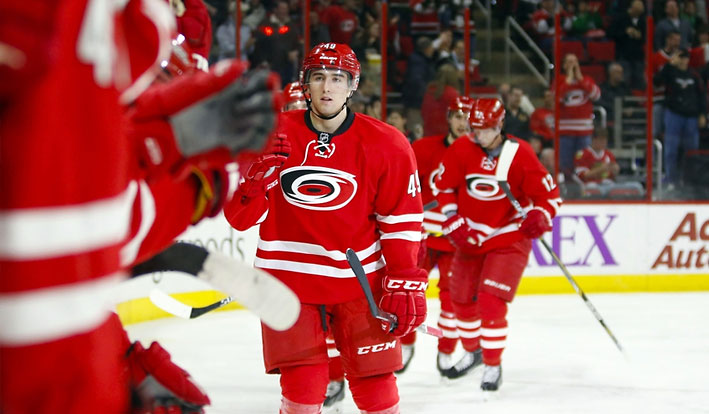 The season series between these 2 is tied at one, as they split back to back games earlier in the season. As poorly as both of them are playing right now, I think it will be the Penguins that find a way to win this one, although I don’t expect a major offensive battle.
Older post
Newer post