NHL Betting News
Injuries are arguably the biggest of all enemies of success in online betting odds, no wander every team in the league usually does its best to protect and keep its players fit and healthy. This is not an easy thing to achieve, as injuries come from the most unexpected of sources. Some injuries keep players out for a few weeks or months, while others are so bad that they can keep a player out for a whole season. The worst ones are, of course, those injuries that force a player to quit the game completely. Often, when key players in a team are out, it affects a team’s performance, reducing their chances of winning games and titles.In the new NHL season, teams will be coming back trying to achieve their targets and they can only do that if their players are fit. A number of players who have been out injured will be returning, and given the fact that fans have been waiting to watch their stars, there is a lot of excitement about the 2015-16 NHL season. As always, it will be fun to watch nearly every player who makes his come-back from injury, but for the following players, the expectations about them will be significantly heightened due to one reason or another: 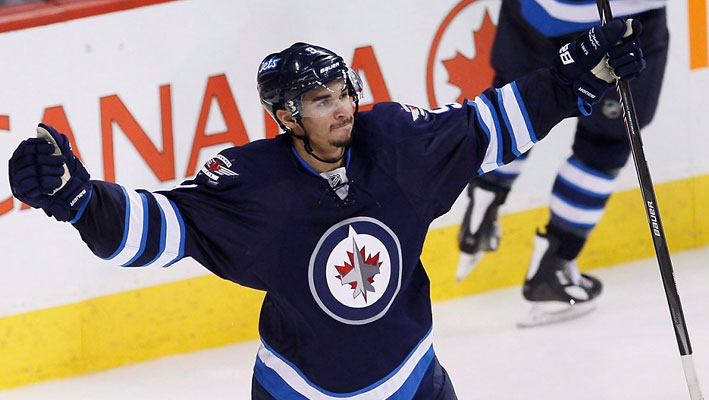 After spending the rest of the season out due to a shoulder injury he sustained in February, Kane is one of the players that fans are waiting to watch this coming season. Interestingly, he switched sides in the offseason, joining the Buffalo Sabres, so a whole set of new fans will be welcoming him on the ice. This will create a fresh environment for him to restart his career and erase the forgetful memories of his 2014 season that was full of turmoil. As a known goal-scorer and assister, Kane has the opportunity to shine for the Buffalo, becoming their fantasy forward if he can stay healthy. After the shoulder surgery, everything seems fixed and in place, so fans can expect him to represent the Sabres in the best fashion. 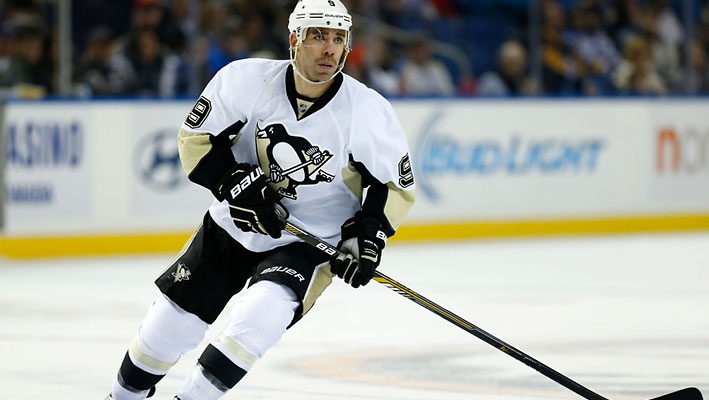 After being diagnosed with a blood clot in the lungs last season, Dupuis Had no option but to call an untimely end to his promising 2014 season. With his health issue coming early in November, it was clearly a big setback for the Penguins’ forward, who played just 16 games during the season. Even so, in the short while, he totaled six goals and five assists, showcasing his lethalness against netminders. Fortunately, after sitting out for months, he was cleared in June for a full-contact practice. The blood clot has since dissolved and the doctors have recommended blood thinning medication since that was not the first time he had such an issue. Barring any recurrence of the problem, or any other injury for that matter, 2015 should be a huge rebound year for the star forward. 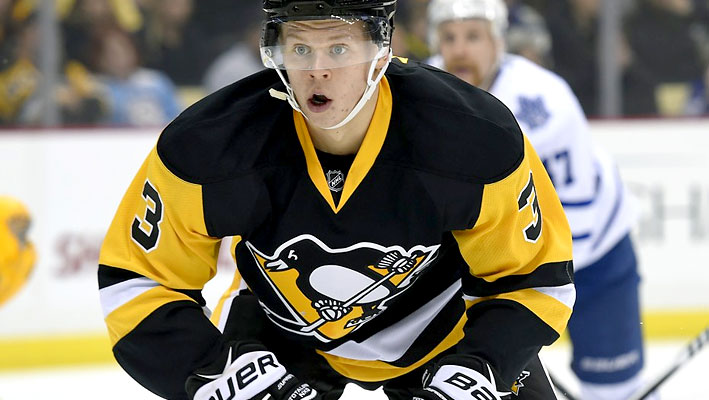 Having suffered an upper-body injury, and a cancerous tumor that saw him end up into the surgical room, Maatta had to give into missing 62 games of the regular season and all five playoff games. However, he has reportedly been managing the injury well and is expected to be fit in time for the start of the regular-season. Maatta is considered as a once-in-generation D-man who has shown greater abilities that even some older D-men in the NHL can only dream of having. His return will thus be a great boost for Pittsburgh, and if he can stay fit, fantasy NHL betting enthusiasts will have a lot to celebrate. 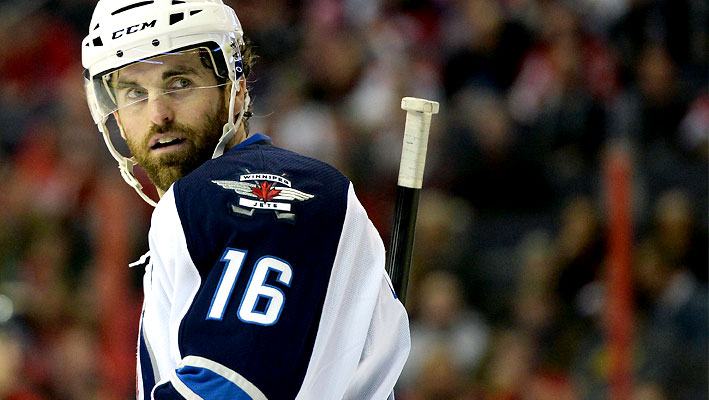 The Jets captain played the better parts of the season unfit and literally dragged himself to games for the sake of the fans. By the time the team was eliminated in the first round of the playoffs, a number of players were nursing injuries, Andrew Ladd being one of them. Ladd had an injury that was meant to keep him out for months, but he opted to play soldier on and play for his team. He wanted to be part of the team as a leader to motivate his fellow players during the postseason games. A long period of goal drought was a clear indication of his struggles. Despite playing with an injury, he still made it to the nominees list for the NHL’s Mark Messier Leadership Award. This clearly show just what he can do when fully fit when he makes his healthy comeback in 2015.SourcesNHL.com (http://www.nhl.com/ice/news.htm?id=754447)ESPN.com (http://espn.go.com/nhl/player/_/id/3191/andrew-ladd)
Older post
Newer post