NHL Betting News
Hockey players love to speak in clichés, and most will tell you that they take each game as it comes on the schedule. At this stage of the season, though, you can bet that most will be looking at the remaining games to see how many points they can realistically expect to put together before the postseason begins.Venue: Madison Square Garden, New York, New YorkDate: Thursday, February 26, 2015Time: 7:00 PM ETTV: FSAZ/ MSGSpread: TBA 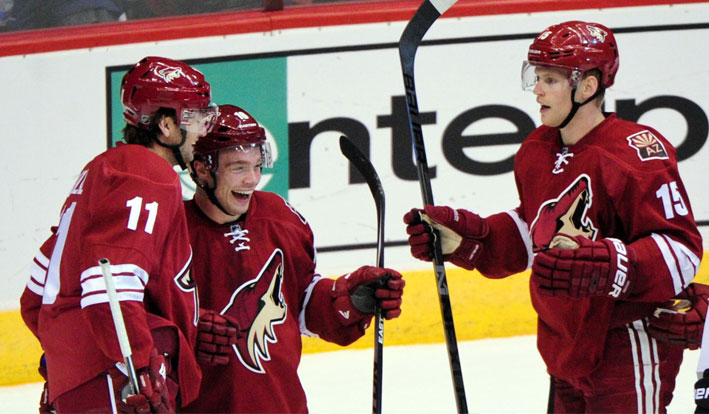 The New York Rangers are one of the hottest teams in the league at the moment, and you can bet that most of their fans will have already penciled in a win in the Thursday night game versus the Arizona Coyotes. The danger here is that the players may very well be doing the same thing, which is not a good idea when you are in the middle of a tight race in the Metropolitan Division. It’s hard not to look at the Rangers as automatic winners every night, as they have picked up points in each of their last 9 games. They seem to find a different way to win every night, with the latest being a tight 1-0 victory over a very good Calgary Flames team. The match-up against the Coyotes is one that should be a little easier, but there is a reason they play the games on ice instead of paper. 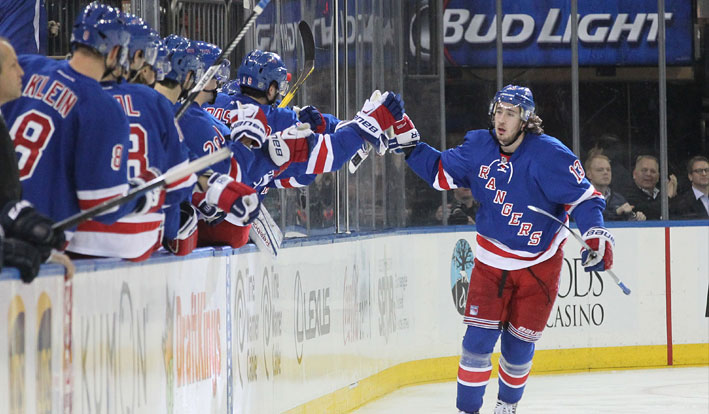 The only dogfight that the Coyotes find themselves in at the moment is with the Edmonton Oilers for the worst record in the Western Conference. They certainly seem to be going out of their way to be dead last, as they have lost 7 straight. And 9 of their last 10. The only thing that seems to be guaranteed for Arizona at this point is that they will have a very nice pick in the next draft, where Connor McDavid is the apple of every bad team’s eye. You don’t have to look too hard at the stats to see where the major problem is for the Coyotes. During this 7-game skid, they have only managed to tally 9 goals, and they currently have the second worst goals for average in the league. 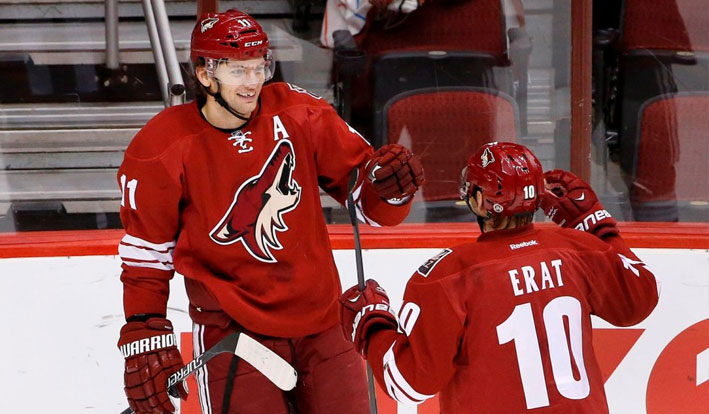 The Coyotes losing streak has to come to an end sometime, but I don’t think it’s going to happen here. The Rangers are simply too good, and are unlikely to look past this game with so much to play for in their division. This should be a comfortable win, with 2 or 3 goals enough to get the home W.
Older post
Newer post