NHL Betting News
At the beginning of July, the NHL trade market was almost chaotic. However, things have slowed down significantly. There are still some names out there that could be heading from one team to another as the offseason continues. Which are the most interesting for NHL betting fans? Let’s take a look.

Ron Francis looks back at this summer’s draft in Part 1 of our summer sit-down series → WATCH: http://t.co/dQh2brxN4k pic.twitter.com/mYGJDHElCD 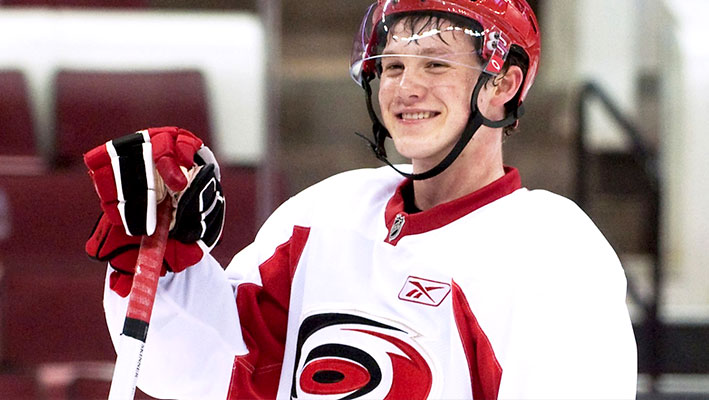 Hockey News’ Ken Campbell reports that this lack of offensive production has made the Hurricanes ready to put him on the trade market. So far, they haven’t found a destination for him, but they haven’t stopped looking. If a team is looking for skill and speed on their front line, Skinner could be worth the gamble. It’s not as though injuries or age is starting to slow him down. A change of scenery might just be the ticket when it comes to finding his scoring touch again. He’s been in the league for five seasons and has never appeared in the playoffs, and the frustration may be adding up. The Arizona Coyotes and Florida Panthers are two possible destinations. Both teams struggled to find the net in 2014-2015, with the Panthers scoring 2.42 goals per game (ranking 25th) and the Coyotes scoring only 2.01 goals per game (ranking 29th). Florida and Arizona are also located in small markets that would not heap a lot of pressure on Skinner’s back. In Florida, he would have the better shot at the playoffs, as the team has both experience and youth. In Arizona, he would have more time to assimilate as Dylan Strome develops into another front-line talent.

The Hawks have already dealt some players so that their salary total will be in line with the 2014-2015 cap. However, they still have left winger Bryan Bickell on their roster – and are looking to trade him away. The Blackhawks have won three Stanley Cups in six years, but the huge extensions they gave to Jonathan Toews and Patrick Kane are taking up a ton of cap room. 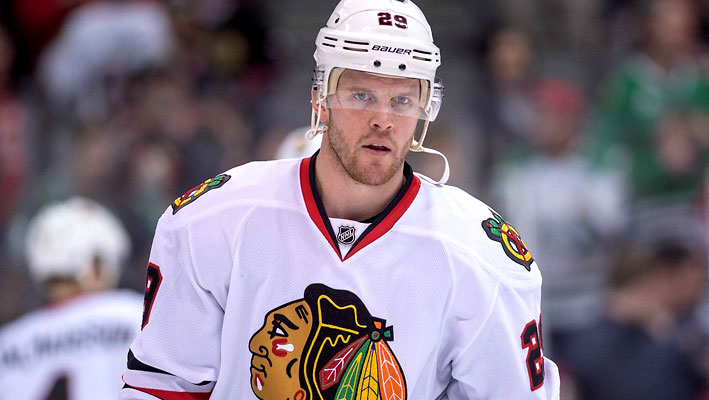 Right now, the Blackhawks are only $231,540 under the cap. They were well over, and so they sent Brandon Saad to Columbus. Free agent defenseman Johnny Oduya signed with the Dallas Stars, and the Hawks sent Patrick Sharp to Dallas as well. All eyes are on Bickell as the next person to leave through trade. Bickell counts $4 million against the cap, and getting rid of his salary would give Chicago a great deal more flexibility. He is 6’4” and 223 pounds, and as a power winger he tallied 28 points in 2014-2015. Now that Bickell is going into his ninth season in the NHL, Bickell could mesh well with Winnipeg, who need depth on the left wing. Winnipeg dealt their high point scorer to Evander Kane to Buffalo, and so they could use a big forward with a physical presence. The Jets play a physical type of hockey. Winnipeg went to the playoffs last year, bowing out in the first round against Anaheim. The postseason experience that Bickell picked up with Chicago will be a real asset to whichever team picks him up. He’s a role player who knows how to give his best within a successful system, and there are many teams looking to add that to their own roster. For the present time, though, the Blackhawks are still keeping their option open. Sources NHL.com (http://hurricanes.nhl.com/club/player.htm?id=8475784) ESPN.com (http://espn.go.com/nhl/player/_/id/5251/evander-kane)
Older post
Newer post