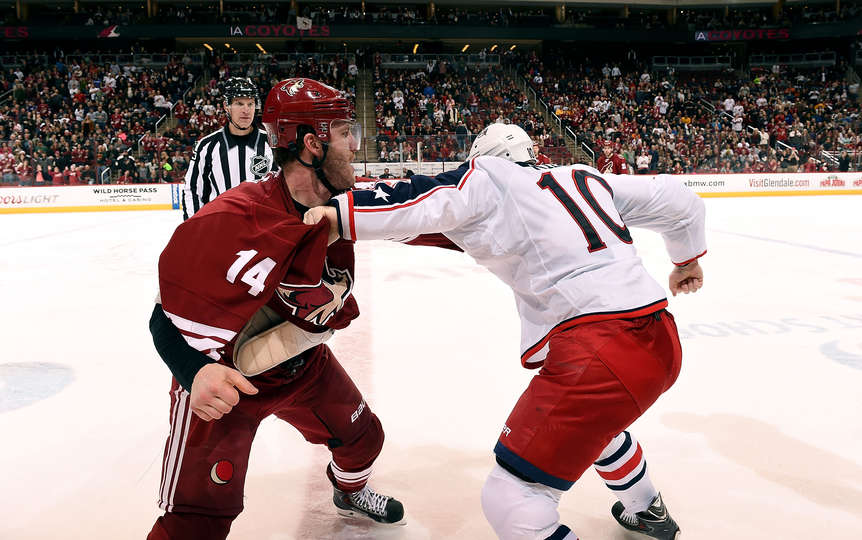 NHL Betting News
Friday night’s hockey calendar features a handful of must-see games for fans and bettors looking for some profitable NHL lines and odds, but perhaps one of the most interesting matches set for tonight pits two teams heading to opposite directions: The San Jose Sharks and the Arizona Coyotes. There were some who questioned the changes that the NHL made to the playoff process, as they switched back to a more traditional division based set-up, with a Wild Card thrown in for good measure. It’s safe to say at this point that is was a great decision, as the division races are great, and the Wild Card playoff picture seems to change on a daily basis. One of the most exciting races is taking place out West, where the Pacific Division has three teams vying for 2 automatic spots (Anaheim looks as though they will stay the course on top).
Date/Time: Friday, February 13th, 9:00 PM
Location: Gila River Arena, Glendale, Arizona ML: Sharks -145
The San Jose Sharks are one of the teams looking to land a top 3 spot in the Pacific, as they battle it out with the Calgary Flames and the Vancouver Canucks in what has been the ultimate game of leap frog. The Sharks gave up second spot after losing 4-1 to the Flames a few nights back, but they moved back up after picking up a point in a 5-4 OT loss to the Washington Capitals. 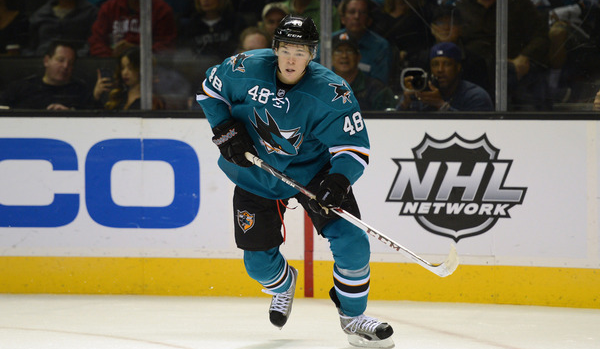 They will still look at the outcome as a loss, though, and that will mean that they have dropped 5 of their last 6 games, which is not the type of run you want to go on when you are trying to stay out of the Wild Card battle. San Jose will have a chance to turn things around on Friday night when they take a trip to the Gila River Arena to face the Arizona Coyotes. 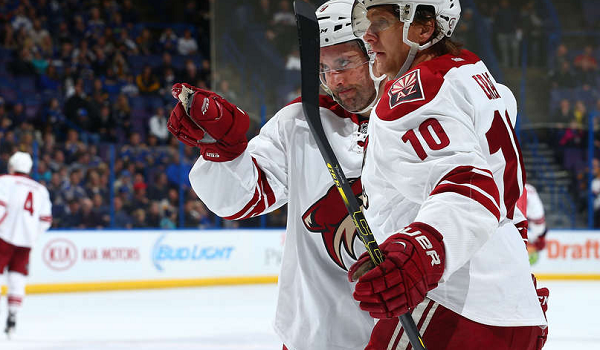 Meanwhile, the Coyotes, who suffered a 2-1 loss to the St. Louis Blues on Tuesday night, have one of the worst records in the Western Conference, and their play over the last couple of months has been nothing short of awful. Between Jan 10th and Feb 10th, the Coyotes have played 15 games and only managed to win 4 of them. This is a team that never really looked as though they were ready to contend in the west, but this stretch has just confirmed what everyone already believed to be the truth. They rank near the bottom of the league in both goals for and against, which is a combination that rarely leads to any type of success.