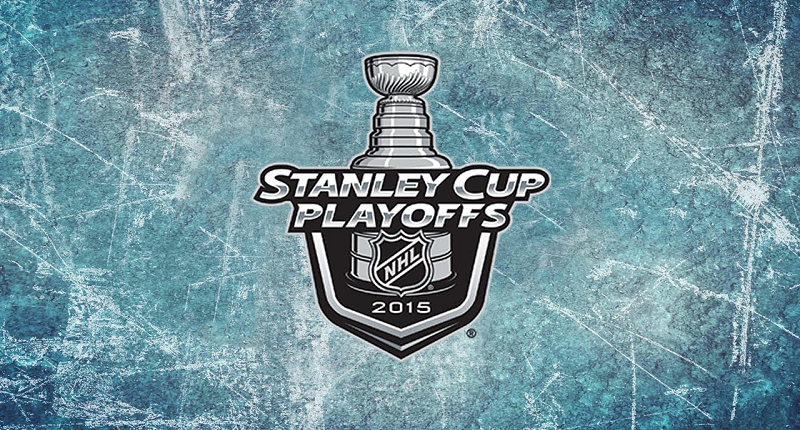 NHL Betting News
It was a long road for both the Tampa Bay Lightning and Chicago Blackhawks, but after a pair of epic 7-game Conference Finals, these two teams are ready to square off in order to get their hands on the Stanley Cup. Game 1 is set for Wednesday night, and it will be the Lightning starting the series with home ice advantage.

Date/Time: Wednesday, June 3rd, 8:00 PM
Location: Amalie Arena, Tampa, FloridaTV Schedule: CBC, NBC, TVA
Opening Hockey Betting Line:  Lightning -135
The Lightning are a young team who have speed and scoring power on their side. They led the NHL with a 3.2 goals per game average in the postseason, and they have been able to flash some of that scoring ability in the playoffs. No-one had been able to light up the New York Rangers Henrik Lundqvist throughout the first two rounds, but the Lightning struck for back to back 6-goal games in the Eastern Conference Finals. They are going to face another stern test against a Chicago Blackhawks team that only gave up 2.3 goals per game during the regular season. The Bolts will be looking to Tyler Johnson to continue his solid play in the Final, and will also be hoping that Ben Bishop can build on his Game 7 shutout against the Rangers in the series clinching Game 7. 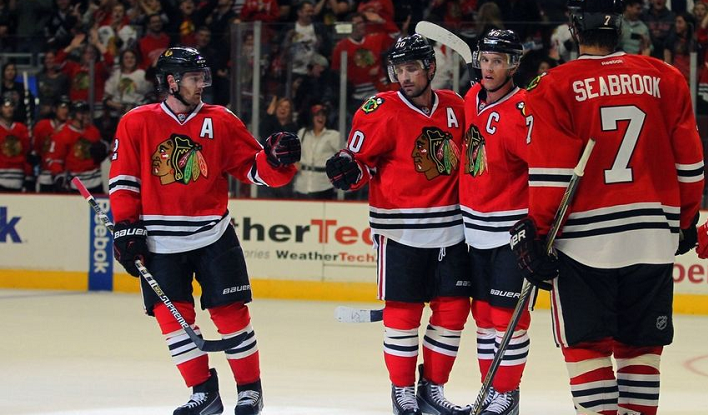 Hearing that the Blackhawks had one of the best defenses in the league might lead you to believe that this is going to be a series that matches the unstoppable force versus the immovable object. That is really not the case, though, as the Blackhawks have been scoring for fun in the postseason, averaging 3.3 goals per game. While Patrick Kane and Jonathan Toews have been getting most of the headlines, it is defenseman Duncan Keith who has perhaps been the real star of the show. His 2 goals and 16 assists have helped Chicago get one step closer to their third Stanley Cup in just 6 years. Corey Crawford in net may not have the greatest numbers in the playoffs, but he has the experience in the Finals that might prove to be crucial. 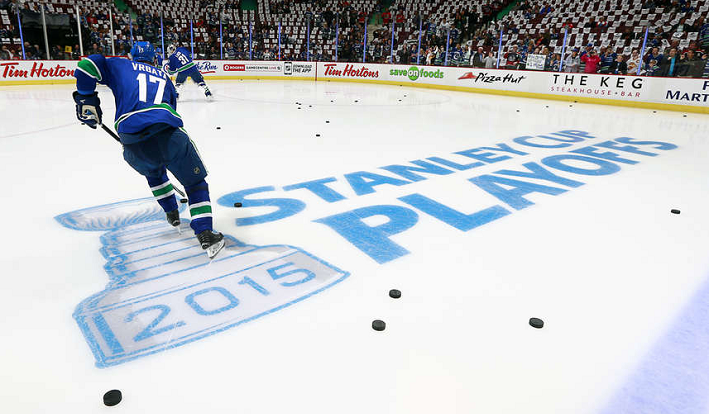 Chicago Blackhawks
Tampa Bay Lightning
This is a series that is likely to see the goalies take a back seat, as these are two teams that come out flying. This has the makings of a high-scoring series, which means that neither team should really get comfortable with a lead. I expect OT to be a factor in this series, too, and we all know how good the Blackhawks have been when asked to go to extra time this playoffs. I like Chicago to steal away home ice with a win in Game 1.Sources:NHL.com: http://www.nhl.com/ice/player.htm?id=8468685Wikipedia.org: http://en.wikipedia.org/wiki/Duncan_Keith
Older post
Newer post