NHL Betting News
Perhaps no team has a tougher week ahead than Vancouver does as the Canucks started a four-game trip at a very good St. Louis team on Monday and then travels to Central Division-leading Nashville on Tuesday with stops in Chicago and Winnipeg after that. The Predators will open as online betting favorites for Tuesday’s game with a total of likely of five goals. Time: Tuesday, 8 p.m. ET Venue: Bridgestone Arena, Nashville National TV: none Opening line: TBA (Predators will be favored) 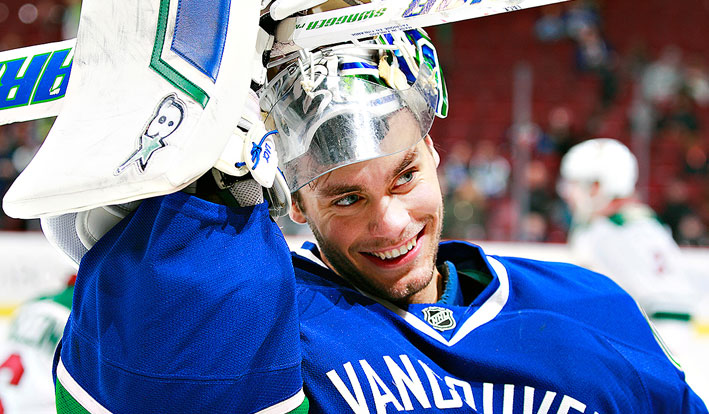 Vancouver entered Monday’s game with 91 points, good for second place in the Pacific Division. The Canucks aren’t going to catch first-place Anaheim as the Ducks have 105 points and will clinch this week — perhaps Tuesday. The key then for the Canucks is to stay in second place and ensure home-ice advantage at least in the first round of the playoffs. Calgary is in third in the Pacific, just two behind Vancouver. Defending Stanley Cup champion Los Angeles is fourth with 88 points. Most expected this to be a bit of a rebuilding year in Vancouver and it’s even more surprising that the team is likely playoff bound considering No. 1 goaltender Ryan Miller hasn’t played since Feb. 22 due to a knee injury and will not return before the playoffs. Backup Eddie Lack has been solid in Miller’s spot. Because the Canucks play two games in two nights it’s not clear if Lack would play Monday or this one (thus no opening line). His current backup is Jacob Markstrom.

Nashville officially clinched a playoff spot over the weekend and has 102 points for the Central Division lead. It is three ahead of second-place St. Louis but three points behind Anaheim in the battle for the top seed in the West and perhaps the Presidents’ Trophy (most points in league). The Predators come off a 5-2 home loss to Calgary on Sunday, only their eighth regulation home loss of the season. Roman Josi and Seth Jones had goals for Nashville, which saw a four-game winning streak end. No. 1 goalie Pekka Rinne got that game off with backup Carter Hutton between the pipes. Rinne surely will be back in there for this one. He’s tied for the league lead with 41 wins along with Montreal’s Carey Price. What isn’t certain is whether Nashville defenseman Shea Weber will play. He has missed the past two with a lower body injury. The team captain has 15 goals and 30 assist and is a top Norris Trophy candidate for the NHL’s top defenseman. Weber averages 26:22 of ice time a night, which is fifth in the league. 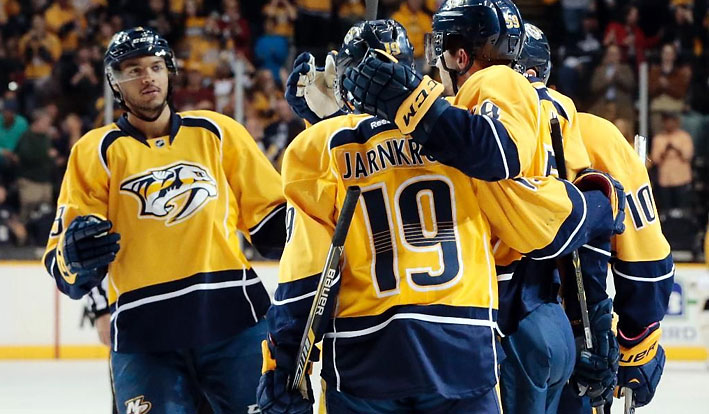 This is the last meeting of the regular season between the Canucks and Predators, although it’s possible they meet in the playoffs — especially if Vancouver slips to a wild-card spot. Nashville has dominated this series. The Predators won 5-1 at home on Jan. 13 behind two goals and two assists from Colin Wilson. Rinne stopped 20 of 21 shots before leaving in the third period due to injury. Alexander Edler had the lone goal for Vancouver, which had Lack in net. The teams met in Vancouver in November, a 3-1 Nashville win.  Rookie Filip Forsberg had two goals for the Predators and James Neal two assists. Lack and Rinne were in net. 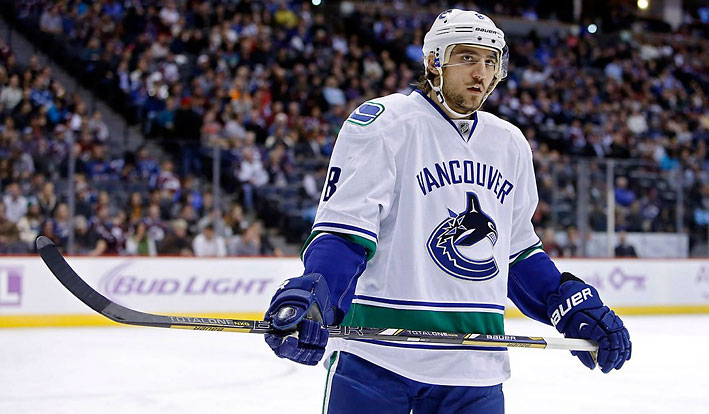 Nashville — if Markstrom starts for Vancouver I’d probably even take the Predators on the goal line. Go under the goals total as it has hit in four of the past five meetings.
Older post
Newer post