NHL Betting News
We have spoken before about the great races going on in the Divisional races in the NHL, and there is a beauty brewing in the Atlantic. The Montreal Canadiens hold a slender 2 point lead over the Tampa Bay Lightning, but the Bolts will have a chance to close that gap when these two meet up at the Bell Centre on Tuesday night… and yes, we have NHL betting lines for the event. Time: Tuesday, 7:30 p.m. ET Venue: Bell Centre, Montreal, Quebec Opening line: Montreal -127 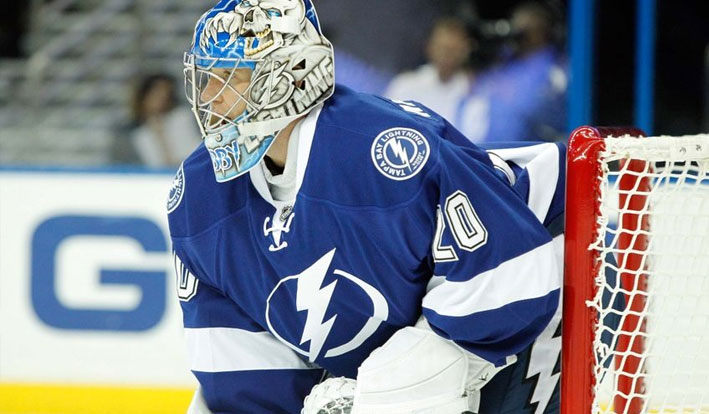 Montreal hold the top spot in spite of the fact that they have dropped 3 of their last 4 games, although all of those defeats came while on the road. They will be happy to get home for a couple of games, as they have compiled an impressive 22-7-4 record on home ice this season. If you had to pick out an MVP for the Canadiens to this point, it would be hard to look beyond the work that Carey Price has put in between the pipes. Price leads the league in wins (37) and save % (.936) and truly has been the backbone of the Montreal defense. When you look at those stats, it really is easy to see why the Canadiens have the best goals against average in the league at just 2.2 goals per game. They are going to be a tough nut to crack if Price can carry that level of play into the playoffs. The secret to the success of the Tampa Bay Lightning this season really isn’t that much of a secret to anyone who follows the NHL. This is a team that knows how to light the lamp with stunning regularity, as they have the top ranked offense in the NHL with 3.1 goals per game. While the Lightning are only in the middle of the pack defensively, they do have a solid penalty kill unit that is currently occupying 8th spot in the league at an 83.1% efficiency.  The Lightning head out on the road on the back of a 3-game home stand where they were a perfect 3-0. It’s a short 2-game stint in Montreal and Boston before they head back home for 6. Picking up some points from those two games could set them up nicely for a division winning push heading down the stretch. 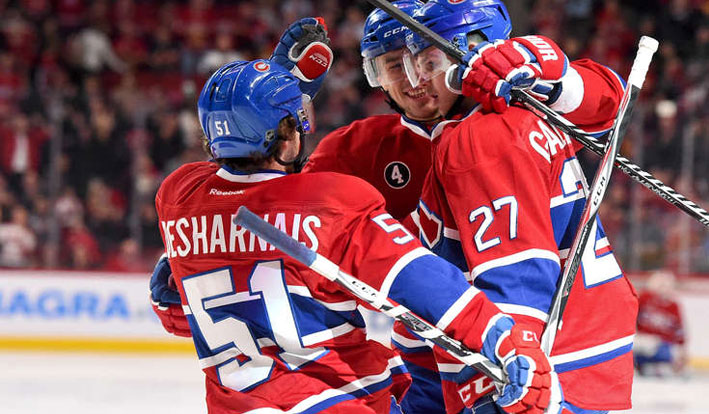 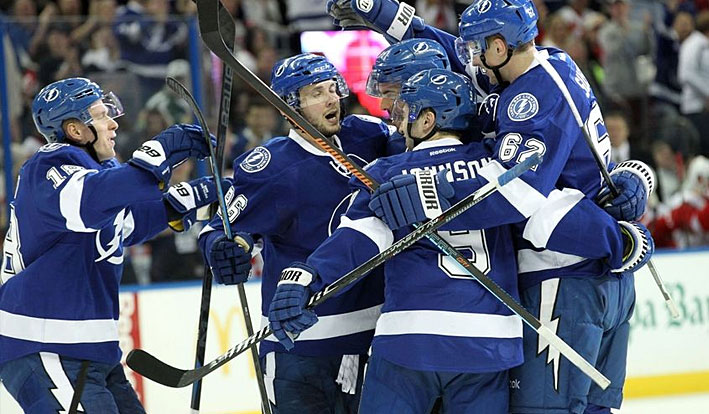 The Lightning lead the season series 2-0, and have racked up 11 goals in their previous meetings with Montreal. They are going to be hard pressed to repeat that against a Montreal team that has tightened up defensively. I like the Canadiens to use home ice advantage to get the win here.
Older post
Newer post