NHL Betting News
Patrick Kane has been the subject of an investigation by his hometown police of an alleged rape that was said to have taken place in his hometown to the shock of NHL betting fans. The alleged victim came home with him, along with a male friend of Kane’s and a female friend of the alleged victim, after an evening out at SkyBar in Buffalo. While Kane’s driver, former police officer Thomas English, has spoken up in Kane’s defense and indicated that the alleged victim talked her friend into going to Kane’s house with the rest of the group.

Some of the other details that have come out from the incident are fairly grisly so far. The alleged victim has made some statements that are difficult to take in. According to the Buffalo News, “the accuser alleges that she went by herself into another room, where Kane followed her, overpowered her and raped her. The woman left Kane’s home with her friend and used a cellphone to call a relative immediately after the alleged attack. She then went to a local hospital for examination, and police were called afterward, the sources said.” 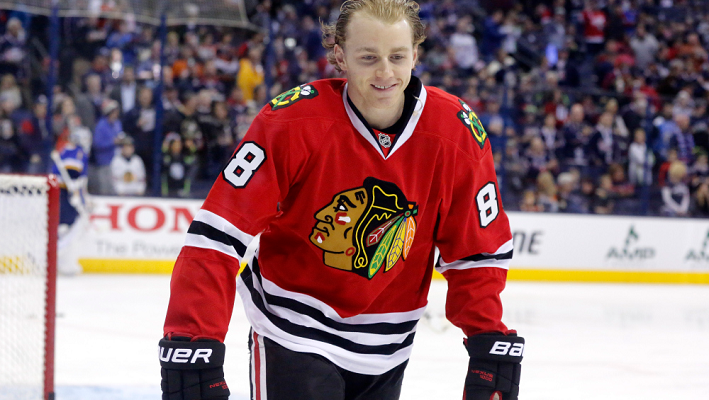 Kane is one of the faces of the National Hockey League. Obviously, no man should commit that kind of violence against a woman (and it remains to be proven whether Kane did what the woman has alleged), but if this turns out to be true, then the NHL will have a scar on its reputation that is just as large as what the National Football League has incurred because of player violence against women in the case of Ray Rice, Greg Hardy and others. 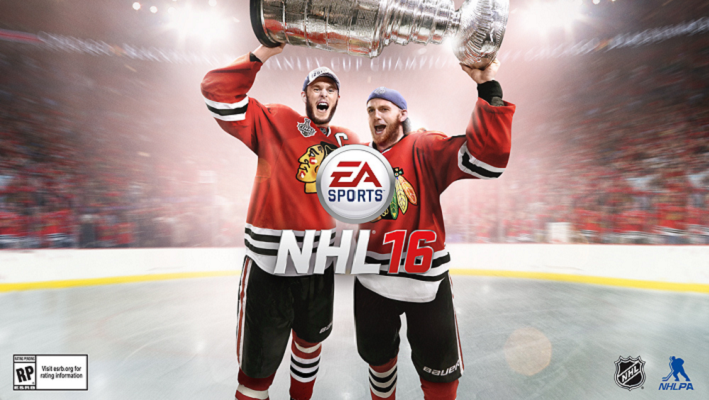 There’s nothing indicating that the sport of hockey would take on enough damage to threaten the league, but there are still plenty of eyes on this investigation. Even though police have yet to charge Kane with a crime, the simple fact of the investigation has caused EA Sports to take Kane off the cover of its NHL 16 video game. He was supposed to appear with his teammate Jonathan Toews, who is hoisting the Stanley Cup on the cover. However, EA Sports has taken him off the cover, preemptively taking away any potential negative press for the brand and the game. 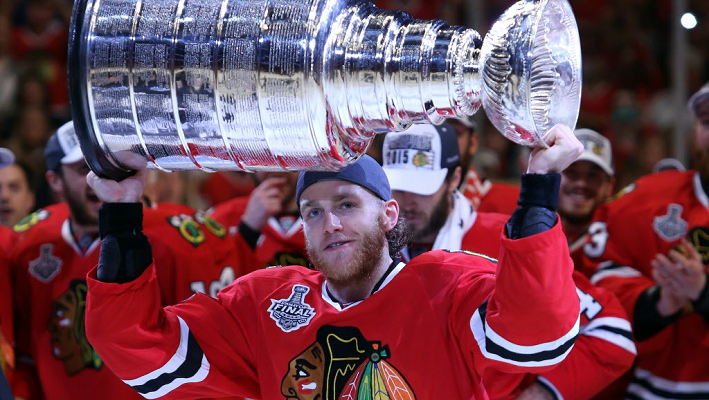 Is this fair or not? The fact that a former police officer is speaking up so publicly in Kane’s defense – even though Kane is his employer in the situation – is a point of interest. The fact that Kane has not yet been charged with a crime, even though a couple of weeks have now gone by since the alleged attack, is becoming more and more a question as well. It is clear that we need more information before we can make meaningful conclusions, but the fact that EA Sports would go ahead and knock Kane off the cover shows how far the country and culture have come when it comes to violence against women in the professional sporting leagues since the Ray Rice video emerged.
Sources:
Forbes.com: http://www.forbes.com/sites/prishe/2015/08/18/patrick-kane-not-able-to-avoid-off-ice-issues-costing-him-millions-in-endorsements/
NBCsports.com: http://prohockeytalk.nbcsports.com/2015/08/06/report-patrick-kane-the-subject-of-a-police-investigation/
Older post
Newer post