NHL Betting News
The NHL draft is coming up on June 26, and there is plenty of gossip building as possible trades emerge ahead of the draft. The salary cap will be $71.4 million for 2015-2016, which is the biggest increase since the lockout in 2012. This jump may make the market more fluid than it has been in recent years, when the cap did not move much. Here are some of the latest rumors to run around NHL betting.One of the biggest changes in the offseason has been behind the bench, as the Toronto Maple Leafs lured Mike Babcock away from the Detroit Red Wings, a rival within the Atlantic Division. The Leafs appear ready to start to rebuild, this could also mean that Phil Kessel is on the way out of town. However, trading this star-crossed phenom could be difficult, as he has an eight-year, $64 million contract to move with him. Toronto did trade away two first-rounders to get Kessel, and it’s likely that they would want draft picks in a trade instead of picking up some expensive contracts. Kessel does have a limited no-trade clause that means he would have to approve a deal that sent him anywhere other than Boston, Chicago, Los Angeles, Minnesota, Montreal, the New York Rangers, Philadelphia or Pittsburgh.  Of those teams, the Penguins have been the most frequently discussed trade destination for Phil Kessel. However, even with the increased cap, the Pens only have about $13.7 million available to spend and only have 13 players signed to deals. This means that Pittsburgh has some tough choices to make just to field a complete team. The eight teams on Kessel’s list all are struggling with cap space issues, which would make it tough for them to take on Kessel’s mammoth deal. Even if cap space weren’t an issue, there is also the matter of whether Kessel remains an All-Star talent. During the past season, his shot percentage dropped to 8.9 percent, the lowest number he has tallied since 2007-2008. If he can’t average a point a game, there’s no reason to pick up Kessel’s huge deal. 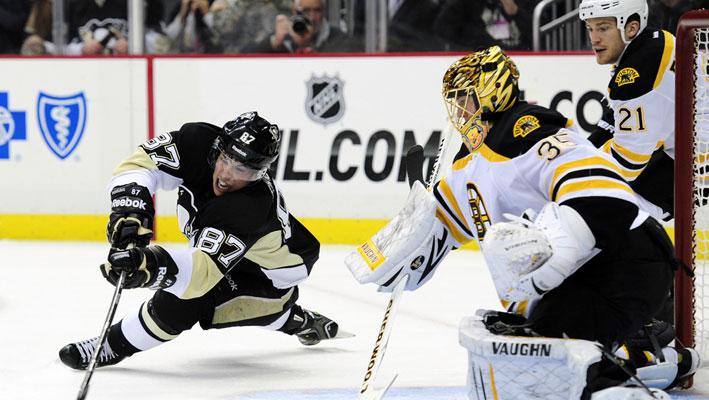 The Chicago Blackhawks are likely to need to retool after winning their third Stanley Cup in six seasons, as they did after their 2010 title. Patrick Sharp will count $5.9 million against the cap, making him likely to be on the trading block, although nothing is imminent with any team out there. Jonathan Toews and Patrick Kane combine to eat up almost a third of the cap with their contracts. Chicago has to dump salary no matter what deal they make. This means that Sharp will only be attractive to a small number of teams, but those interested suitors should be willing to send the Blackhawks significant talent. 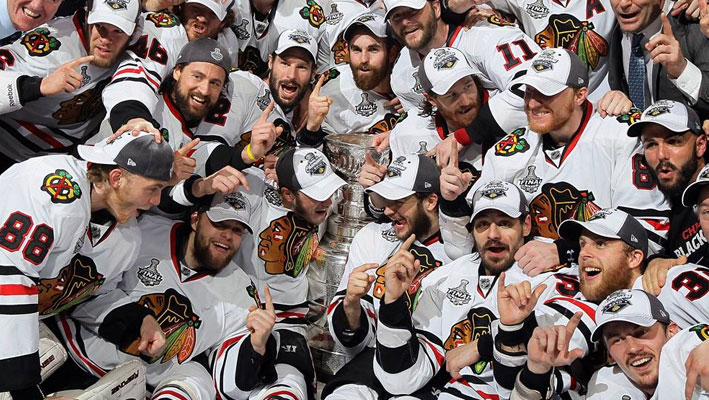 One likely destination for Sharp is Washington. However, the Capitals still haven’t extended Braden Holtby’s contract yet, and Evgeny Kuznetsov and Joel Ward will want raises as well. Dallas, Pittsburgh and Florida all have an interest in Sharp as well, but Chris Kuc from the Chicago Tribune reports that all three of those teams consider the Blackhawks’ current asking price to be too high. The team could move someone else, such as Bryan Bickell. However, the Blackhawks gave away several draft picks at least February’s trade deadline, and they want to bring some of those back. In any case, though, Sharp is not likely to move until after the draft, when other teams know what they have committed. Sources:YahooSports.com: http://sports.yahoo.com/nhl/teams/chi/NHL.com: http://www.nhl.com/ice/player.htm?id=8473548
Older post
Newer post