NHL Betting News
One of the biggest NHL betting rumors traveling around the league this week is the pending trade of Erik Johnson by the Colorado Avalanche. They are an offensive powerhouse right now, but they are about to face an immense salary cap squeeze next year, as several players will be entering free agency – including Johnson. Shipping him now will bring in assets that the team can cluster around their remaining star power and soften the blow of next year’s free agent signings.

Want something to get you pumped for the coming season? Check out our galleries of the best shots from 2014-15: http://t.co/FIoF1hatOQ

So why would they move Johnson instead of Barrie or Mackinnon? Johnson is the oldest at 27, which means he is the closest to his ceiling. His value is sky-high right now, and he would bring the most assets in trade. The teams that have already expressed interest include Boston, Buffalo, Columbus, Edmonton and Minnesota. It’s hard to say who is the leading contender at this point, but the flurry of interest will make it hard for the Avalanche to say no. 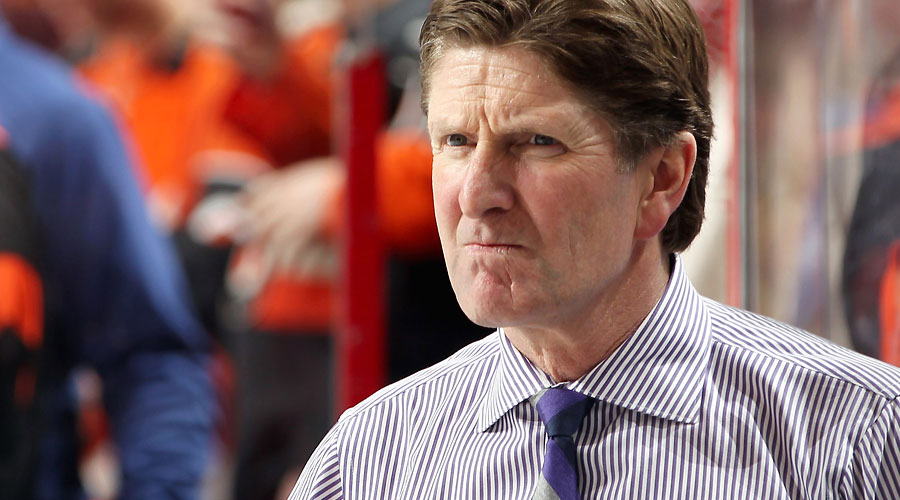 In Toronto, new coach Mike Babcock already admits that the idea of leading the team is intimidating to him – but in a good way. In 10 seasons, he led the Detroit Red Wings to the postseason each year – and won a Stanley Cup in 2008. He now has an eight-year, $50 million deal to bring the Toronto Maple Leafs back into contention. He told the Toronto Sun, “New is exciting. It scares the crap out of you, to be honest with you. And so, that gets you on your toes and gets you dialed in.” The Maple Leafs last won a Stanley Cup in 1967. The last 48 years have not been kind to the Maple Leafs faithful. However, Babcock appears to be in town for the long haul. 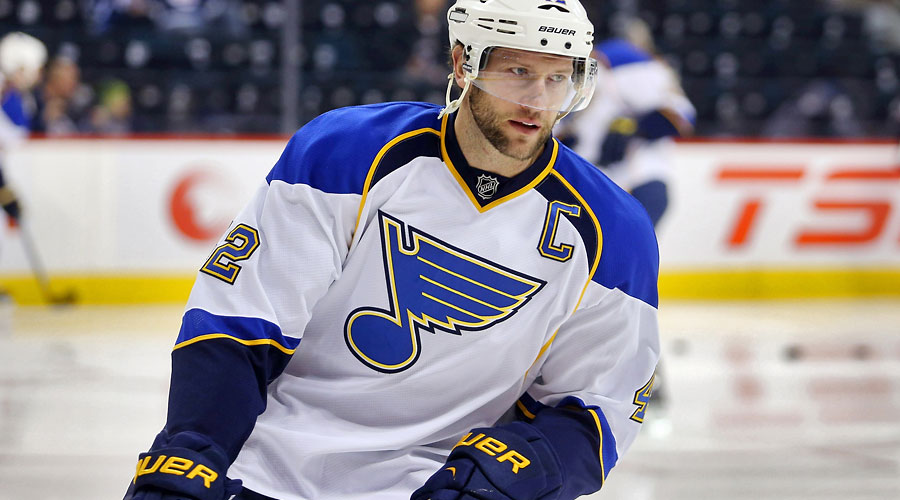 There has been a lot of buzz saying that the Philadelphia Flyers have been pursuing a trade for St. Louis Blues center David Backes, who is going into the last year of his contract. Flyers general manager Ron Hextall told the Newark Star-Ledger last week, “Be careful of Internet reports.” One of those reports had listed Flyers forward Brayden Schenn as one of the players who would be going to St. Louis with this deal. That would go against Hextall’s stated distaste for trading young, talented players for older skaters. 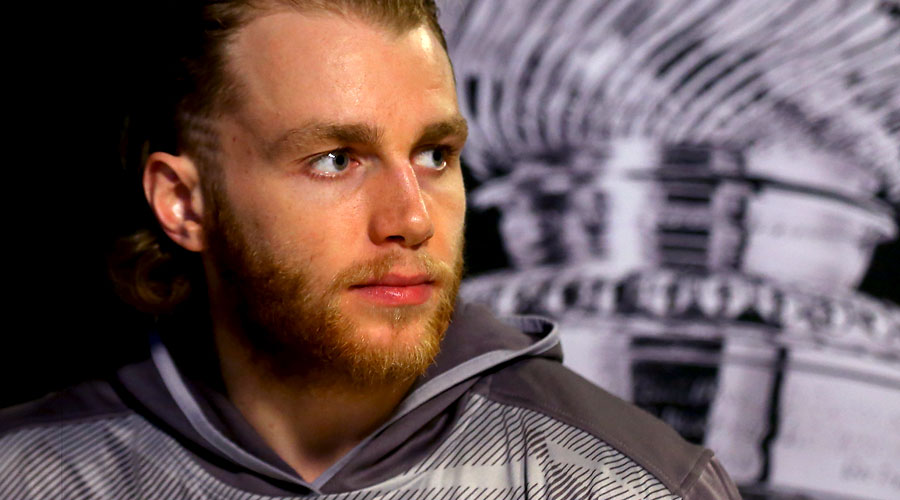 The ongoing Patrick Kane investigation is set to go to a grand jury this coming week. An Erie County grand jury will start listening to evidence about the allegation that Kane raped a young local woman. No attorneys are commenting, but it is likely that both the woman and Kane will be invited to testify to the grand jury. The grand jury will vote about whether a criminal charge should be sustained against Kane. The investigation by the Town of Hamburg Police and the Erie County District Attorney’s office has taken over a month, as the incident was said to have taken place on the morning of August 2. Kane and a friend had invited the woman and a friend back to his house from a night club in downtown Buffalo. There have not been many details that have emerged from the investigation.
Older post
Newer post