NHL Betting News
The Chicago Blackhawks (39-21-6, 3rd in Central Division) saw their two-game win streak snapped by a 1-0 loss to the New York Rangers on Sunday, and will be looking to bounce back with a win when they travel to Glendale to face the Arizona Coyotes (21-38-8, 6th in Pacific Division) this Thursday. The Coyotes, meanwhile, are riding on a two-game skid and have lost four of their last five games, so any sort of win would be a welcome relief, particularly because they’ll be playing in their home ice on Thursday. Let’s take a quick look at what both teams have to offer to NHL lines bettors and find out which team looks strongest to claim the win this Thursday.Venue: Gila River Arena, Glendale, ArizonaDate: Thursday, March 12, 2015Time: 10:00 PM ETTV: WGN/ FSAZSpread: Chicago -218 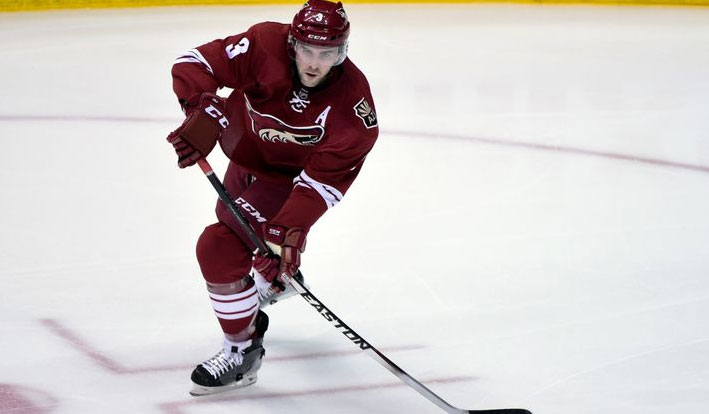 This matchup will be the third time the Blackhawks are playing against the Coyotes this season. In the first meeting on January 20th, the Blackhawks demolished the Coyotes, beating them 6-1. However, Arizona got its due revenge in the second meeting on February 9th, defeating Chicago 3-2. As things stand, the Blackhawks are 3-2 SU in their last five games against the Coyotes. Also, in spite of losing to the Rangers on Sunday, the Hawks are 3-2 SU in their last five games, while the Hawks are just 1-4 SU in a similar number of games. Psychologically, Chicago is thus expected to come into this game feeling more motivated of getting a win.Furthermore, former Arizona forward Antoine Vermette will be making a return to his former employers and Chicago coach Joel Quenneville is confident that Vermette is “excited about going back to Arizona” and will use the opportunity to end his offensive struggles. Since being traded to Chicago from Arizona last month, the 11-year veteran has only recorded one shootout-winning goal in three games with Chicago.

Considering that Vermette was the Coyotes’ top forward with 35 points this season (before being traded) and he had posted 63 assists and 58 goals in 231 games for Arizona since being acquired in February 2012, it will be important for the forward to end his point drought, especially since Chicago’s top-scorer Patrick Kane suffered a broken clavicle and will still be out, alongside other injured players like Marian Hossa. Luckily for them, Bryan Bickell and Johnny Oduya practiced on Tuesday and are expected to play the Coyotes on Thursday, which should boost the team’s winning chances. 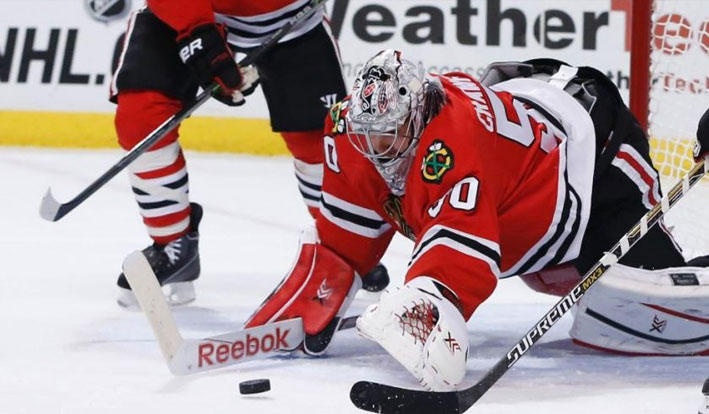 Still, the Coyotes are not going to be easy to beat in their home ice. This is mainly because, whereas the the Hawks are 0 for 13 in power play in their last five games (3-1-1), the Coyotes have killed off all 10 penalties in their last three contests, yet totaled 15 non-shootout goals in their 1-9-2 home stretch. Also, Arizona managed to beat Chicago in February this year and also snapped a five-game home skid to the Blackhawks through the 2-0 win over Chicago in last season’s playoffs. So, even with their struggles, the Coyotes are capble of holding their own and any lapse in concentration by Chicago could see Arizona record an upset win in the Thursday’s online NHL betting lines. 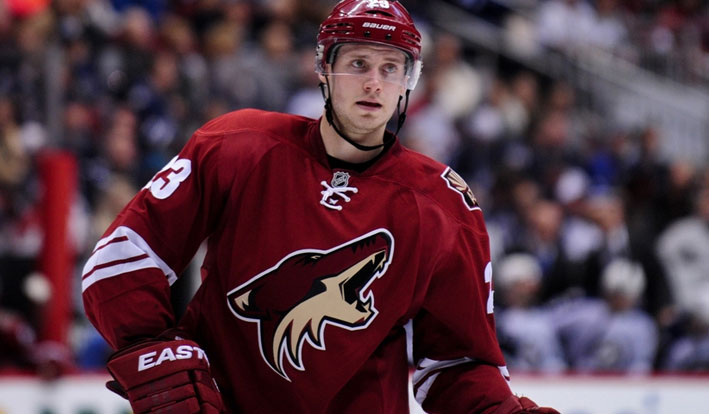 Chicago manages to give an all-rounded performance, probably winning by at least two goals in a low-scoring affair that keep the total UNDER.
Older post
Newer post