NHL Betting News
This is the time of year when the world of NHL betting goes silent. The season is not long over, and it seems as though it will be an eternity before things get started again in September. The good news for hockey fans is that there are some juicy stories beginning to brew in the NHL, and they should all start to play out over the coming months. Let’s take a look at which of these are likely to make the biggest headlines.

While the majority of NHL teams spend their offseason negotiating new contracts and making player and coaching changes, the Arizona Coyotes are contemplating where they might be playing in the coming years. They are in a tussle with the city of Glendale over the lease in place at the Gila River Arena, and there seems to be no happy agreement in sight. The city wants a better lease agreement in place, while the word is that team owners are now looking at a potential move. Might we soon be seeing coyotes in Quebec? 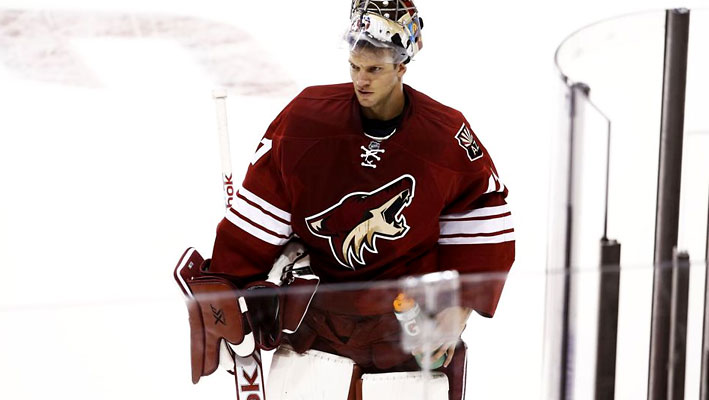 It’s no real surprise to learn that the NHL is looking to expand, but what is a surprise is the city that looks set to win the next franchise. Is the city of Las Vegas rally ready to have a professional sports franchise? A new 20,000 seat arena and an alleged 13,500 season ticket requests suggests that they might be. The bigger issue here, though, the huge shadow that gambling casts over the city. Is that a shadow that the NHL wants to stand in? The buzz surrounding the prospect of Connor McDavid playing the NHL is one that the young man has been hearing for quite some time. He landed in Edmonton, and will play his first full season with the Oilers in a few short months. He has already created a huge amount of positive attention by scoring 5 goals in an Oilers rookie scrimmage. That’s all very exciting, but can he replicate that sort of performance over 82 games, going against veteran guys just looking to welcome him to the league with a crushing hit. 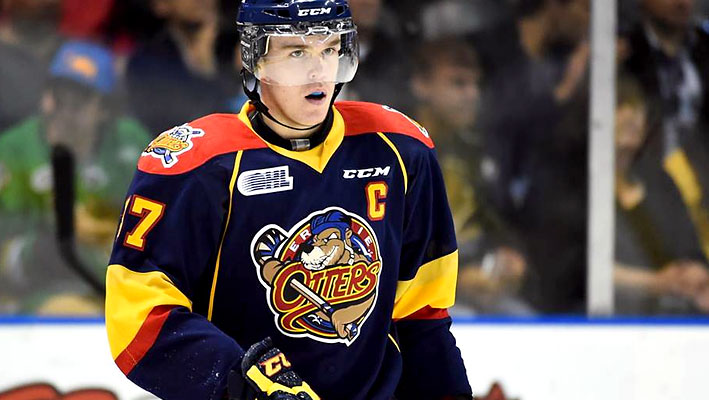 Things have been pretty quiet on the free agent front thus far, but that should change in the coming months. There are still a lot of big name guys out there, but a total of 19 teams have less than $10 million in cap space. That has made teams very reluctant to pull the trigger on a big deal, which means that the big name players who are still available may end up getting a whole lot less than they had hoped for. Sources NBCnews.com (http://prohockeytalk.nbcsports.com/2015/06/30/nhl-coyotes-deny-report-that-team-is-moving-to-vegas/) NHL.com (http://www.nhl.com/ice/draftprospectdetail.htm?dpid=86187)
Older post
Newer post