Soccer Betting News
The 13th edition of the CONCACAF Gold Cup will begin this Tuesday, as the United States looks to defend their title after winning the tournament in 2013. In main, the Gold Cup, a soccer tournament, is usually meant for bragging rights in Central America, North America and the Caribbean. But on top of having pride on the soccer betting lines, this year’s winner will automatically qualify for a one-match playoff against the US national team (the 2013 winners) for a berth in the 2017 FIFA Confederations Cup that will be held in Russia.Notably, the tournament will run until July 26th, where the finals will take place in Philadelphia. This year’s tournament is co-hosted by the United States and Canada, with USA coming into the tournament as heavy favorites. Still, there is more to the tournament than just Jurgen Klinsmann’s team, as is succinctly detailed below.

Composition of This Year’s Tournament

All the Group Stage Fixtures 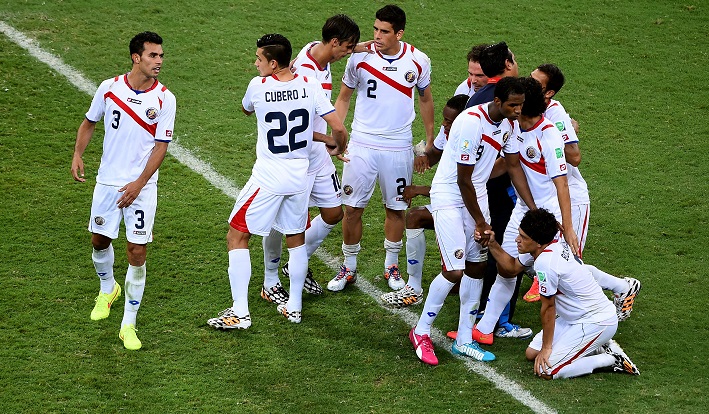 USA: Apart from being the defending champions and five-time winners of the tournament, the US national team comes into the tournament in a streaking form, winning its last four games in a row. There is also a lot of motivation from the fact that their women counterparts are coming off a title-clinching feat in the Women’s World Cup on Saturday night. Plus, the team has a talented squad, led by veteran keeper Brad Guzan and the likes of DeAndre Yedlin and Clint Dempsey in the offense, while Klinsmann is arguably the best coach in the tournament.Costa Rica: After making a solid World Cup run last year, the Costa Rica team is one to be keenly watched. Though the team will miss the services of goalkeeper Keylor Navas (a Real Madrid player) who is nursing a leg injury, Patrick Pemberton should be able to do a serviceable job between the posts. Most importantly for the Los Ticos, they come into the tournament with the most lethal attacking trio in with Joel Campbell, Bryan Ruiz and Alvaro Saborio, which should help them take down most of their opponents rather easily.Mexico: The Mexicans are six-time champions of the tournament (the highest winning record in the competition) and will be buoyed to continue their dominance as the most successful team in the Gold Cup. Miguel Herrera’s team should be able to cruise through the group stage games and finish as the top team in the division. However, once in the knockout stages, things could get tricky for Mexico, as they won’t have the services of Hector Moreno and no Javier “Chicharito” Hernandez, who are both nursing injuries. Even so, Giovani Dos Santos and Carlos Vela have enough firepower between them, so it’s hard to rule out the Mexicans out of the tournament. 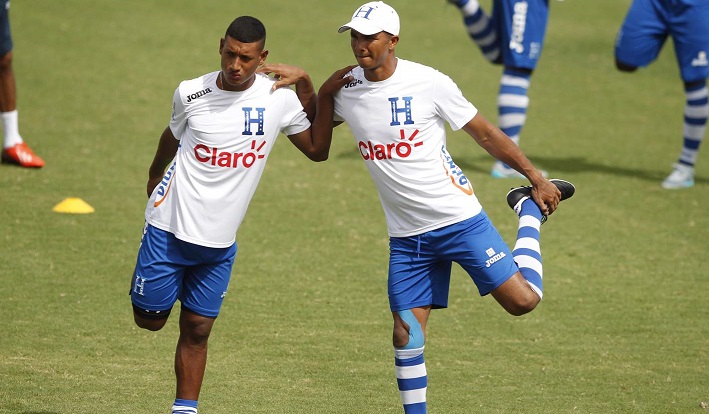 Honduras: After holding Mexico to a scoreless draw last Wednesday, Jorge Luis Pinto’s team could be in for bigger things in the tournament. Apart from having a stingy defense, Honduras has volatile players Andy Najar and Anthony Lozano, who can prove to be a handful to any defense, given time and space.Trinidad and Tobago: Outside Mexico (who they could end up surprising anyway), Trinidad and Tobago have enough talent to bulldoze their way past Cuba and Guatemala, earning themselves a second-place finish in the group en route to the knockouts. Once in the next stage, well, let’s just say anything could happen to their favor. Watch out for midfielder Joevin Jones and Stoke City striker Kenwyne Jones providing some up-front inspiration for T and T.2015 Gold Cup Group Game PredictionsNote: The quarterfinals will take place between July 18 and July 19, followed by the semifinals that will take place on July 22. The third-place game is set for July 25 and the tournament final will be on July 26.Sources:Twitter.com (https://twitter.com/bguzan)Wikipedia.org (https://en.wikipedia.org/wiki/Kenwyne_Jones)
Older post
Newer post