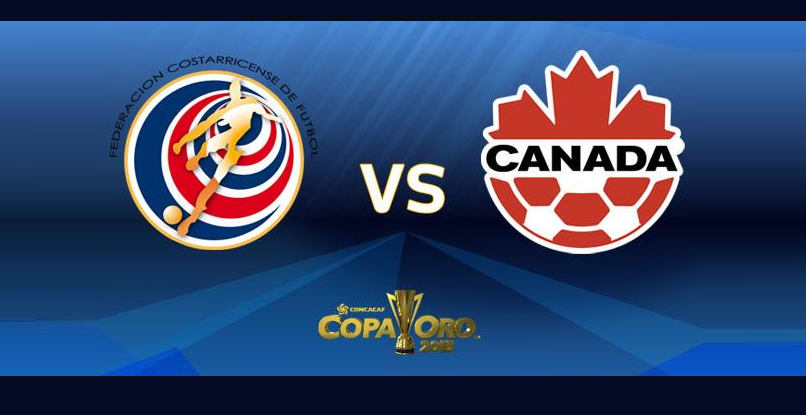 Soccer Betting News
Before the 2015 Gold Cup began, pundits had the winner of the tournament being either the USA, Mexico, or Costa Rica. The first two have booked their place in the second round, but Costa Rica know that they will need a win in their final group game if they hope to advance out of Group B. They will have the chance to get that win when they face Canada on Tuesday night.

It’s fair to say that Costa Rica have been the disappointment of the tournament thus far. Many people were expecting big things from them, especially after they performed so well at the World Cup in Brazil last year. It’s been a less than stellar 2015 for Costa Rica, though, and they have not managed a win in their last 5 starts. A draw here might be enough to get them through, but I really don’t think they will want to sit back and see how things play out in Group C tomorrow night. If the Costa Ricans are to get the win here, they are going to have to rely heavily on Bryan Ruiz. 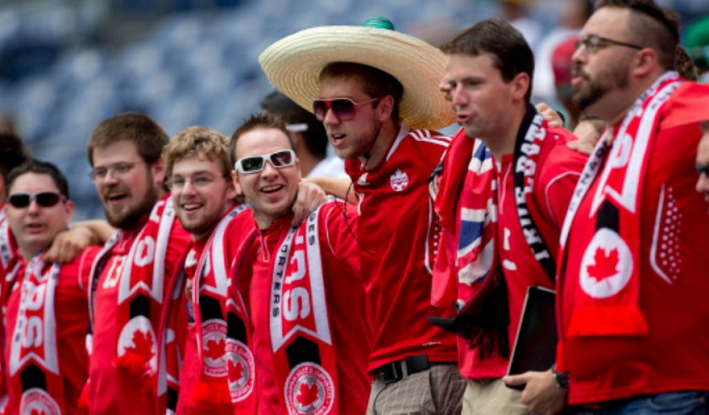 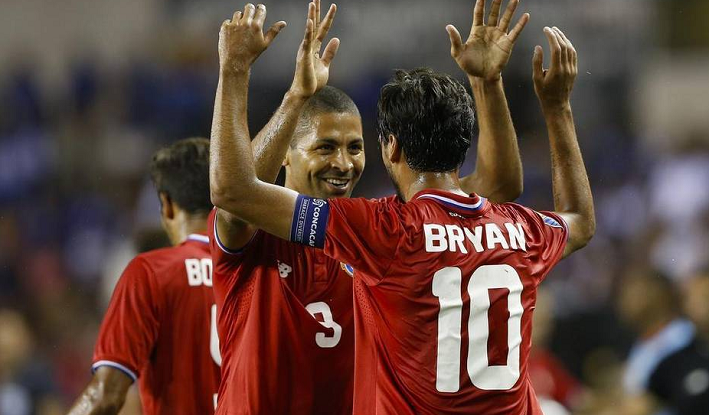 He was once again their best player in the El Salvador game, and it was his goal that should have been enough to get his team the win. This is a game that Costa Rica should win on paper, but stranger things have happened in football.Nothing less than the full 3 points is required for the co-hosts to advance, but in order to do that, Canada are going to have to do something that they have yet to manage in this tournament: score a goal. The Canadians have not played a very pretty style of football through the first two games, and you really feel that they could benefit from the playmaking abilities of Johnathan Osorio in the middle of the field. Coach Benito Floro has looked reluctant to make any changes to his line-up, though, which leads me to believe he will trot out the same eleven with the same formation on Tuesday night. The Canadians are sure to be lifted by what will likely be a very raucous crowd at BMO Field in Toronto, but they are going to need a whole lot more than just vocal support if they are to keep their Gold Cup dream alive.Costa Rica is likely to face a storm in the opening 20 minutes or so of this one, as the Canadians will be roared on by a partisan crowd. If they can escape that period unscathed, they should roll to a comfortable 2-0 win. SourcesESPN.com: http://www.espnfc.com/club/az-alkmaar/140/indexWikipedia.org:  https://en.wikipedia.org/wiki/Bryan_Ruiz
Older post
Newer post