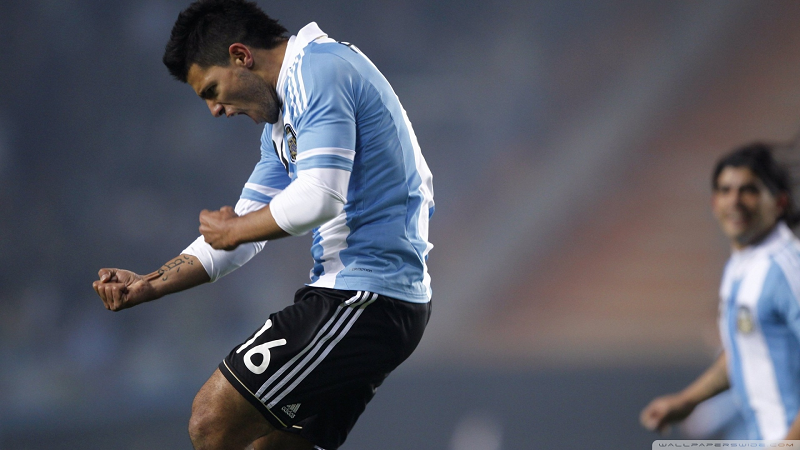 Soccer Betting News
Argentina came into the 2015 Copa America as favorites, and while they are pretty much assured of a place in the final 8, they are not exactly lighting things up. They will have to knock off tournament invites Jamaica who have proven to be a tougher nut to crack than most expected. The match will go on Saturday night in Vina del Mar, and we have the soccer lines and team lineup for this match in the game preview given below.

Date/Time: 20 June 2015, 18:30Location: Estadio Sausalito, Viña del MarReferee: Julio Bascuñán (Chile)Assistant referees:Carlos Astroza (Chile)Marcelo Barraza (Chile)Fourth official:Raúl Orosco (Bolivia)Fifth official:Javier Bustillos (Bolivia)Opening Line: Argentina -2-125There is no denying the level of talent that is present in the Argentine squad, but if reports are to be believed, it would appear that not all is well behind closed doors. The tipping point of the unrest came as the players were heading back up the tunnel to take the field for the second half of the Paraguay game. Video footage appears to show Angel di Maria and Lionel Messi mocking the half time team talk given by coach Gerardo Martino. The fact that Argentina gave up a pair of goals in that second half suggest that they should perhaps be listening rather than having fun. Things did not get much better against Uruguay in their second group game, as they ran out rather lackluster 1-0 winners. Things could have been very different if Uruguay had any sort of scoring punch up front. They are going to have to put in a more concerted effort against Jamaica if they hope to get the fans and the press of their backs. 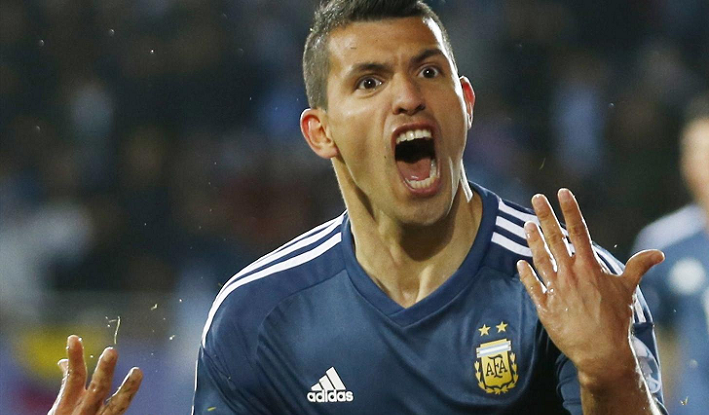 The Jamaicans may have gone scoreless in their opening two group games, but that doesn’t mean they didn’t create any chances. Jamaica plays with a sort of reckless abandon, but they lack the sort of finesse in front of goal that would make them able to compete with teams on the level of the others in this group. In order to have any shot at making it into the quarter finals, Jamaica is going to have to find a way to come up with a win against Argentina. That will mean really opening up their game and going on the offensive, which means they may leave themselves a little too exposed at the back. 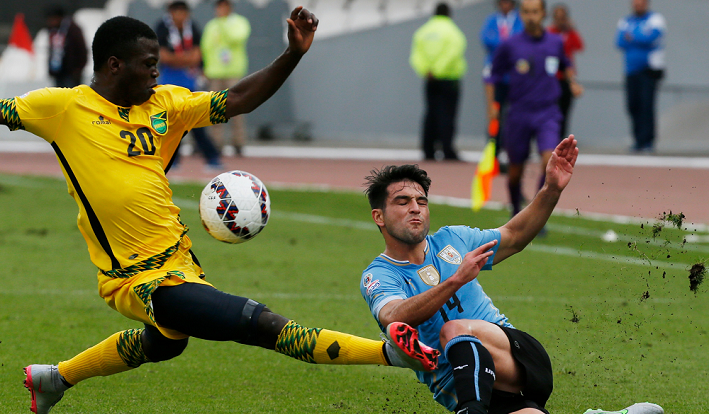