Soccer Betting News
Coming off a scrappy—and lucky—win in the German domestic league over the weekend, Pep Guardiola and his Bayern Munich team are bidding to underline their credentials with Soccer betting fans as one of the hottest favorites to win the 2015/16 Champions League trophy by delivering a strong winning performance in their Matchday 1 encounter against Olympiakos this Wednesday. Obviously, getting a win at the Stadio Georgios Karaiskakis is never an easy thing, but if the Bavarians are to top Group F (which includes Arsenal and Dinamo, along with Olympiakos), as they are largely predicted to do in the Champions League betting odds, beating the Greek giants will be a huge priority.

Our final training session before #OLYFCB is under way at the G. Karaiskakis Stadium. ⚽ http://t.co/iN3tF0ahpT

Both Olympiakos and Bayern come into this game with 100% winning records in their respective leagues so far, meaning this first meeting between the two teams since the 1980-81 season is bound to be an interesting one. 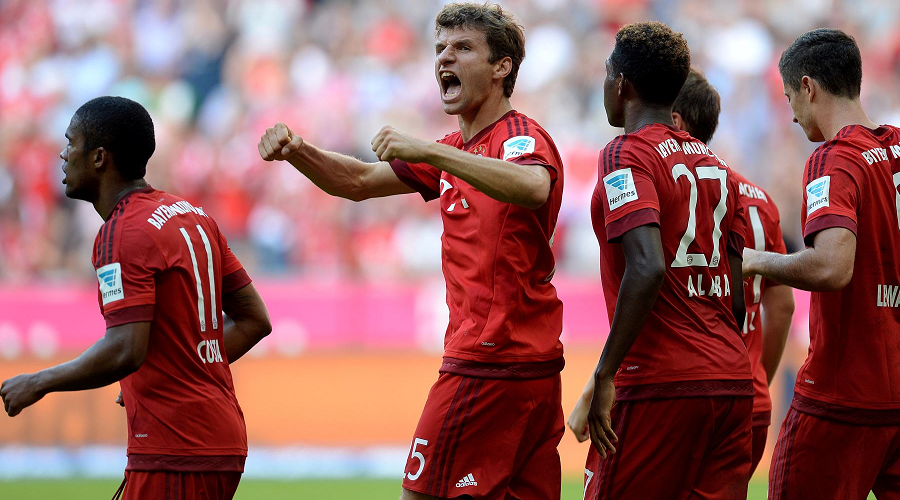 Bayern’s offensive performance in the Bundesliga (15 goals scored in four games) has particularly been commendable, considering the team has been without star wingers Arjen Robben and Franck Ribery, who are also likely to miss this game. But then again, with a star-studded team that houses talents like Thomas Muller (who has scored six goals in the four league games), ever-lethal goal machine Robert Lewandowski, Mario Gotze, along with new signings Douglas Costa and Arturo Vidal; it would actually be a surprise if they didn’t do well in the attacking department. 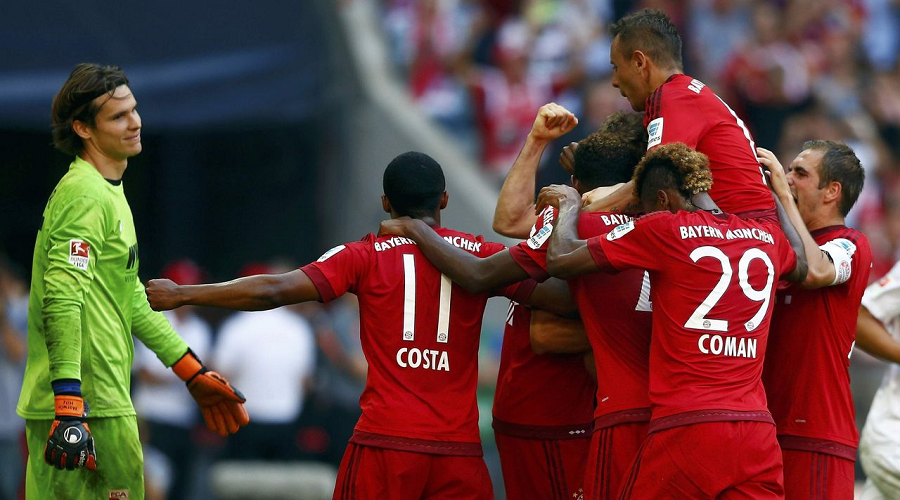 As a point of concern, though, Bayern struggled in their 2-1 win over Augsburg at the weekend, relying on a controversial 90th-minute penalty from Muller to secure the three points and their fourth straight win of the Bundesliga this season. Avoiding a slow start, which nearly cost them the game against Augsburg, will thus be vital if the Bavarians are to outclass Olympiakos. 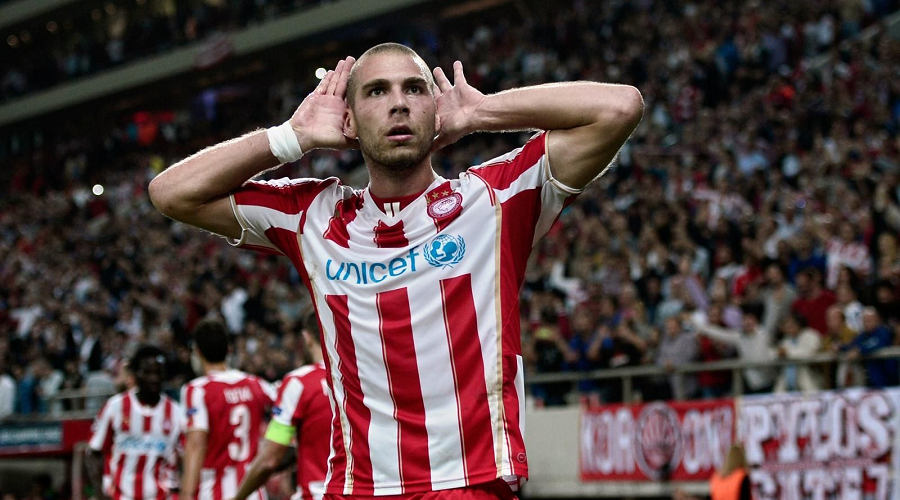 The quick start, along with a good offensive showing, will especially be pivotal, as the Greek champions have won all three of their league matches this season and only conceded one goal in the process. In their game over Durmaz, Plantanias this weekend, Olympiakos took care of the winning business quite handily, getting goals from swede Durmaz, Argentine Dominguez and Frenchman Masuaku to put Olympiakos 3-0 up in less than an hour, before Cameroon defender Yaya grabbed a consolation goal for a 3-1 final result. 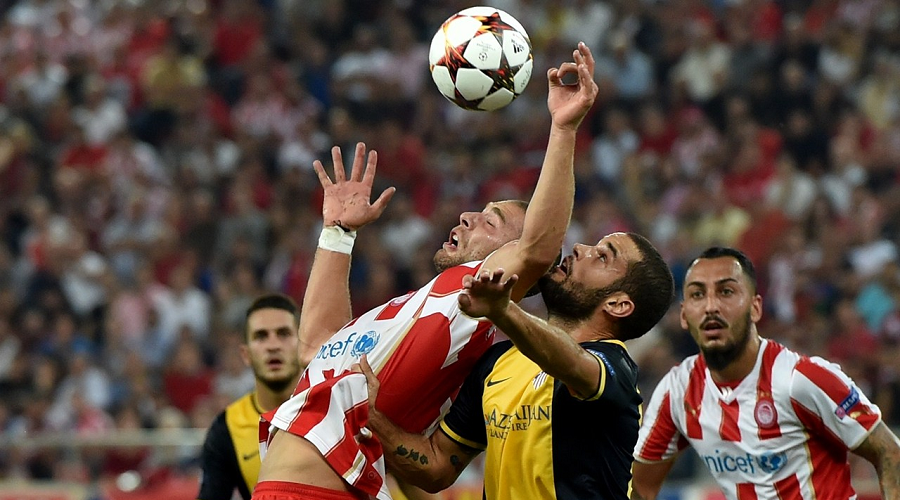 After beating Juventus and Atletico Madrid (who are both finalists in the competition in the last two years), as well as Malmo in the 2014/15 Champions League campaign, the Greek side should not be underestimated from putting up a strong front against Bayern Munich. Mind you, this is a Bayern team that was memorably held to a 0-0 draw by Shakhtar Donetsk, on top of suffering losses to Barcelona, Manchester City and Porto, ALL on the road last season. Given Olympiakos have won 15 of their last 19 home games, with the remaining four of those games ending in draws, this game promises to be a hellish task for the visitors. 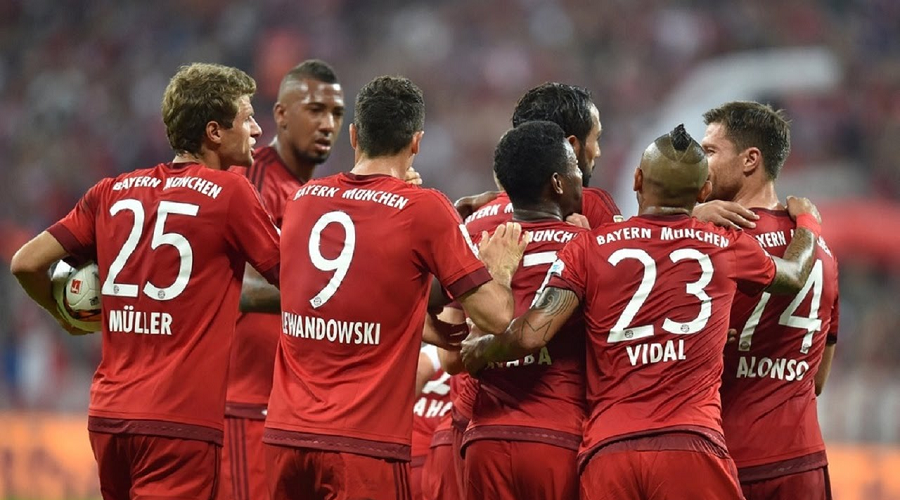 With the overflowing talent in Bayern’s squad, it is easy to understand why many people are backing up the German outfit to claim the win here. What many don’t know realize is that Bayern has often struggled on the road in the Champions League, and added to their rather unconvincing performances on the road recently; Olympiakos (who’ve been evidently good at home) have a real chance of upsetting them. After all, the Greeks began last season with a 3-2 win over 2013/14 finalists Club Atlético de Madrid in Piraeus, and secured wins over Juventus and Malmo at Stadio Georgios Karaiskakis to go unbeaten at home last season, so repeating the same should be possible.In line with that argument, we predict a 2-1 upset victory by Olympiakos in the winning lines, as both teams get on the scoresheet. In terms of goal totals, three of the last 5 Olympiakos games have played yielding over 2.5 goals, while Bayern have had all of their last 5 games yielding more than 2.5 goals.Backing OVER 2.5 goals should thus be profitable for total bettors.
Older post
Newer post