Soccer Betting News
The last time these two sides met, BATE suffered a 2-0 home loss to Barcelona, the defending Champions League winners. That win ensured that Barcelona remained on top of the group, needing just one more win in the soccer odds to proceed to the Round of 16. BATE, on the other side, will need a miracle to qualify from this group, given their poor run in the competition so far. Still, our online betting lines have treated us to many soccer surprises over the years, so nothing is cast on stone for BATE or even Barcelona this Wednesday. With that, here is a brief soccer betting preview of this clash (Live Free Stream here).

Barcelona have overcome their injury woes at the beginning of the season and are now competing for everything in their sights. In La Liga, they are second in the league behind bitter rivals Real Madrid, tied on points and separated only by goal difference. Barca won their last game this weekend, thanks to goals from Suarez and Neymar, who have  kept things going in the absence of their talisman Lionel Messi. 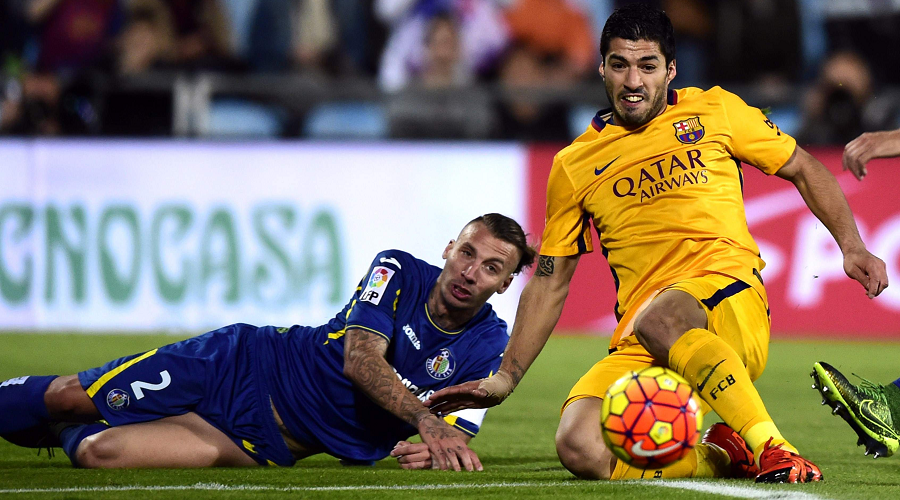 In the Champions League, the Catalans have won two and drawn one, placing them on top of Group E with seven points. A win this Wednesday will see then qualify for the next round with two games to spare. Offensively they have scored five goals in the competition, so getting goals against a BATE defense that has conceded eight goals in the Champions League should not be that big a problem.Conversely, BATE lie third in the group and have their work cut out for them against a solid Barca unit. They have won one game and lost two. However, a win at the Nou Camp, unlikely as it seems, could take them to second place in Group E.The last time out, BATE enjoyed a morale-boosting narrow win away from home in the league. Still, given that they have scored just four goals in the competition and are facing a Barcelona side that has conceded just two goals, BATE will need to take a giant leap if they are to win Wednesday’s game.

Who are the team’s main injury concerns?

This encounter looks like one of the most obvious ones in the Champions League this season. Barcelona have every advantage to win this, even by a big margin if they so wish. So although BATE are not pushovers, we fancy  Barcelona winning this game by three-or-more goals in a high-scoring affair.
Older post
Newer post