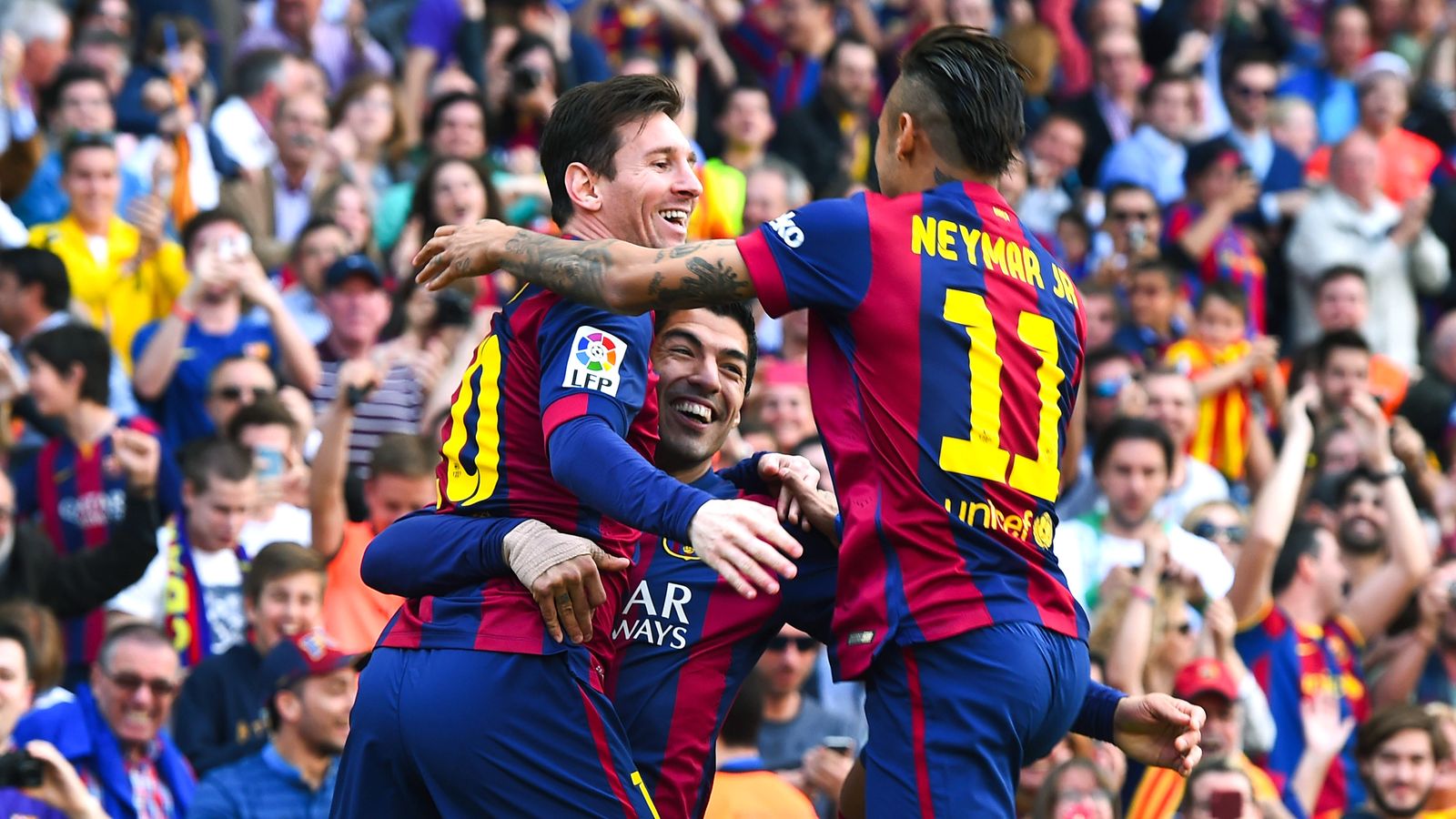 Soccer Betting News
Here’s a good one for online sportsbetting aficionados. For the fifth time in six seasons, Bayern Munich is in the UEFA Champions League semifinals, with Pep Guardiola set to face his former team, Barcelona, at the Camp Nou on Wednesday in their first leg clash. After cruising to an emphatic 7-0 aggregate win over Barcelona in the 2013 semifinals, can Bayern Munich get the job done once again this year, or will Luis Enrique’s side get their sweet revenge, starting on Wednesday? Let’s find out as we delve into the soccer betting tips of this clash in the section below, including free Champions League picks.Venue: Camp Nou, Barcelona, SpainDate: Wednesday, May 6, 2015Time: 2:45 PM ETTV: Fox SportsGame Odds: Barcelona -165, Bayern Munich +450, Draw +300

In spite of already having the Bundesliga One title wrapped up, Bayern enters this contest on a rather concerning form, losing to rivals Dortmund in the semifinals of the DFB-Pokal on penalties last week, and then suffering a 2-0 loss away at Leverkusen on Saturday. Soccer betting enthusiasts should however not read much into Saturday’s defeat since most of Bayern’s usual starters were rested in that game.Nonetheless, the fact that Arjen Robben is out for the rest of the season with an injury and Franck Ribery is a doubt for the Wednesday’s clash with an ankle injury raises some concerns for Bayern’s offense. Still, the availability of Robert Lewandoski (after he suffered multiple injuries against Dortmund) should be a boost to Bayern’s offense, which leads all teams in the Champions league this year with 30 goals in 10 matches.For Barcelona, everything seems to be going perfectly for them domestically, coming off an 8-0 away thrashing of Cordoba on Saturday—their fourth straight league win with 4 clean sheets in those games. Lionel Messi Luis Suarez and Neymar Junior are as hot as ever, scoring treble digit goals between them this season. 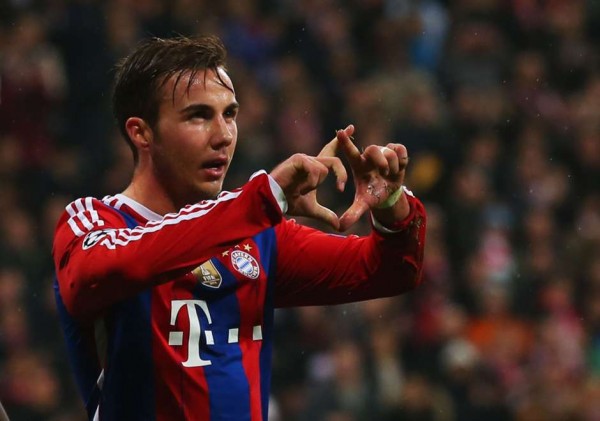 With Bayern particularly not looking convincing in their last two road games in the Champions League (drawing 0-0 on the road against Shakhtar in the Round of 16 and suffering a 3-1 road defeat to Porto in the quarterfinals), it is certainly not going to be a friendly afternoon for the visitors against a Barcelona team that swept both its home and away games in the Round of 16 (against Manchester City) and quarterfinals (against PSG). The biggest responsibility will thus be for Manuel Neur and his defensive unit to find a way of stopping the Messi-Suarez-Neymar trio, while the offense belabors tirelessly to break down Barca’s mean defense, if Bayern is to get out of Barcelona with something to smile about.

Do you know when and where to watch FC Barcelona v Bayern Munich? http://t.co/7kznRLpST5 #FCBlive pic.twitter.com/i0cSelduDj

Take both teams to get on the scoresheet, but with Barca coming out with a win, probably beating Bayern Munich 3-1 or 3-2, with the total definitely going OVER.
Older post
Newer post