Soccer Betting News
New Dortmund coach Thomas Tuchel will be starting his Bundesliga campaign with a visit to Signal Iduna Park for a matchup against Borussia Monchengladbach this Saturday. After winning six of his seven preseason games with Dortmund, Tuchel is hopeful that the regular season will bear similar results, as he seeks to lead Dortmund to success in the 2015-16 season, following a tumultuous 2014-15 campaign. Monchengladbach, on the other hand, will be bidding a repeat of the 2014-15 campaign that saw them exceed expectations, earning a top-4 league finish and a qualification for the UEFA Champions League. A soccer betting preview of this clash, including free soccer picks, is prepared for you below.Venue: Signal Iduna Park, DortmundDate: Saturday, August 15, 2015Time: 12:30 PM ETGame Odds: BVB Win: 1.75, Draw: 3.50, BMG Win: 5.00

After finishing eighth in 2012 and fifth in 2013, Coach Lucien Favre and his team surprised the German soccer odds, finishing third in the Bundesliga rankings. Following that commendable performance, Gladbach’s youngsters, led by Patrick Herrmann, Granit Xhaka and Thorgan Hazard, will be looking to prove that they weren’t just one-hit wonders. 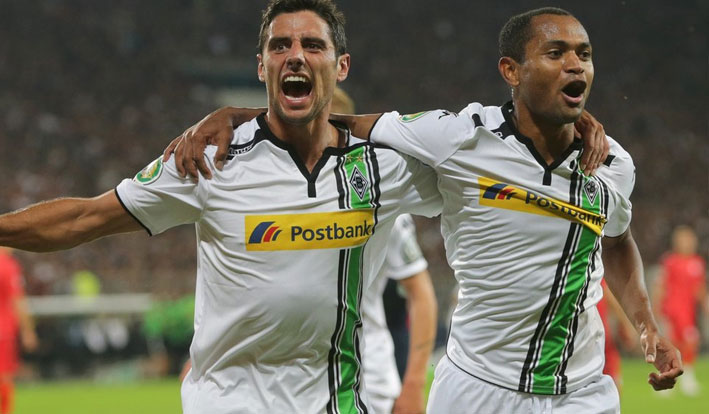 On the opposing end, Dortmund is looking to bounce back to the elite top-4 rankings in Germany after finishing 7th in 2014 and missing out on a qualification for the Champions league. BVB lost Germany striker Max Kruse to Wolfsburg, but captured Leverkusen striker Josip Drmic and former Hannover captain Lars Stindl, while the team returns with a strong starting lineup, with Mats Hummels leading the defense and Pierre-Emerick Aubameyang spearheading the offense.When the two teams last met in 2014, Favre’s side came out winners, beating Dortmund 3-1. It should, however, be noted that Dortmund was struggling a lot at that time. Currently, BVB is a better team and the new coach will be looking to make a statement in his first game, no wonder Dortmund is favored to win this game. 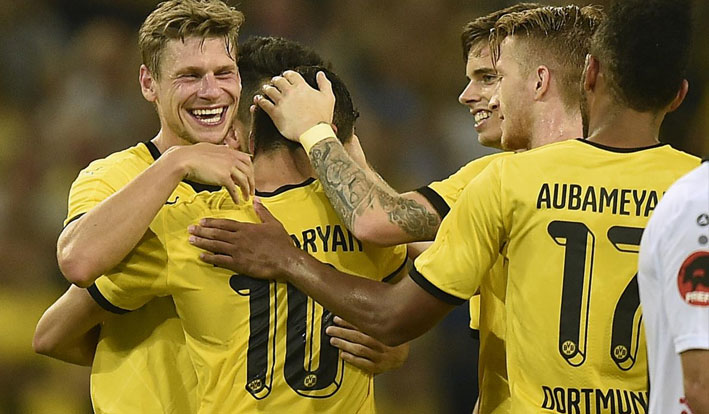 • Of the 86 meetings between Dortmund and Monchengladbach, both teams have 29 wins apiece, with the remaining 28 games all ending in draws.• Dortmund has have only lost one of its last 14 home games to Monchengladbach, with Gladbach collecting only five points from all the games.• Gladbach has won 4 of its last 5 overall games against DortmundDortmund, Recent Form – WWWWWGladbach, Stats: Recent Form – WWDWW 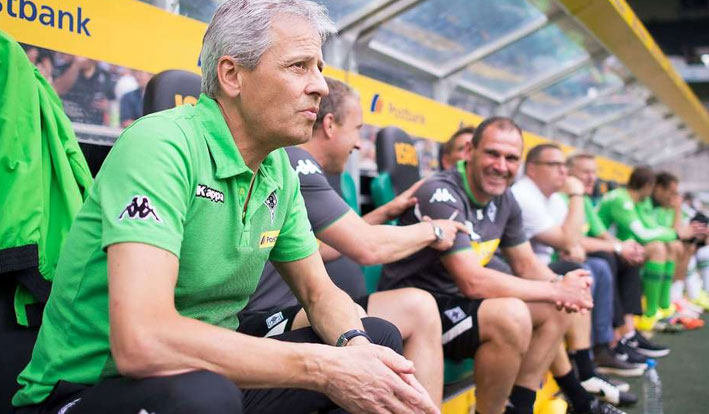 If this game is to have a winner, it will be Dortmund, as the preseason momentum, the home advantage and their superior talent favors them. Still, I don’t think bettors should underestimate Monchengladbach; Favre’s team has held its own against BVB over the recent times, including in their last meeting. In fact, if I was to give my prediction, I’d go with this game ending in a draw. Prediction Score: 1-1.
Older post
Newer post