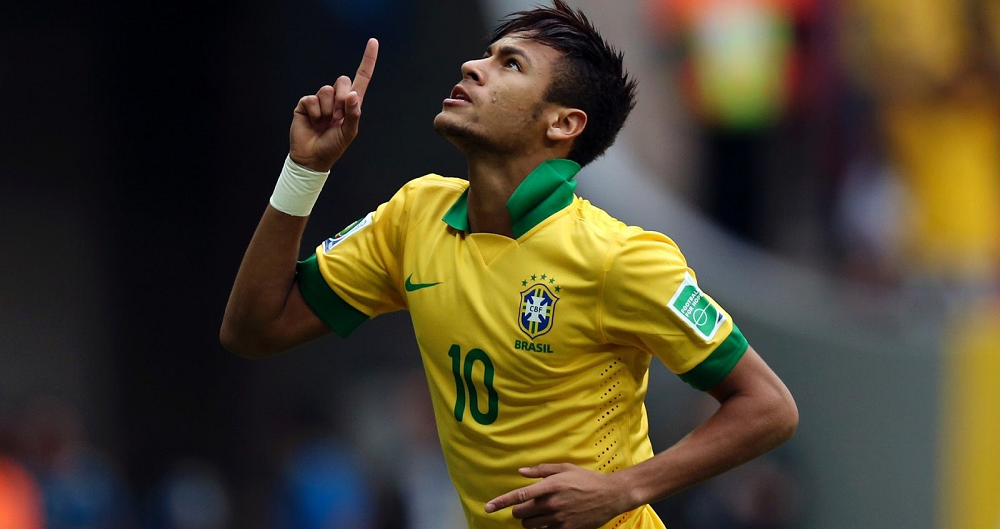 Written by Jordan Walters on September 5, 2015

Soccer Betting News
When two American soccer giants like Brazil and Costa Rica meet, there’s usually nothing friendly between them, even in the so-called friendly preparations games. So when Brazilians take on the Costa Ricans this Saturday in New York, USA for a post-Copa America friendly that is supposed to help both teams to prepare for the upcoming the World 2018 qualifiers next month, don’t expect a soft battle. Instead, be on the lookout for hard tackles, flared tempers, a good number of bookings on the referee’s card, and of course a feistily fought duel, all typical of South American football games. And for soccer betting fanatics, here’s what you should expect in the football lines, especially in regards to free soccer picks.Venue: Red Bull Arena, Harrison, New JerseyDate: Saturday, September 05, 2015Time: 4 PM EDT / 9 PM BSTTV: BeIn SportsGame Odds: Brazil: 1-2, Costa Rica: 11-2, Draw: 7-2Despite being a talent-laden team, the Brazilians have been unable to live up to the hype behind the team. After managing to finish fourth in the last World Cup, which they hosted in Brazil, Dunga’s squad followed it with a disappointing run in the Copa America, where they reached the quarterfinals and lost to rivals Paraguay. This game will therefore mark the first time the Selecao take to the field since they bowed out of the South American showpiece, providing a chance for a fresh start, as they look forward to the World Cup qualifiers in October. 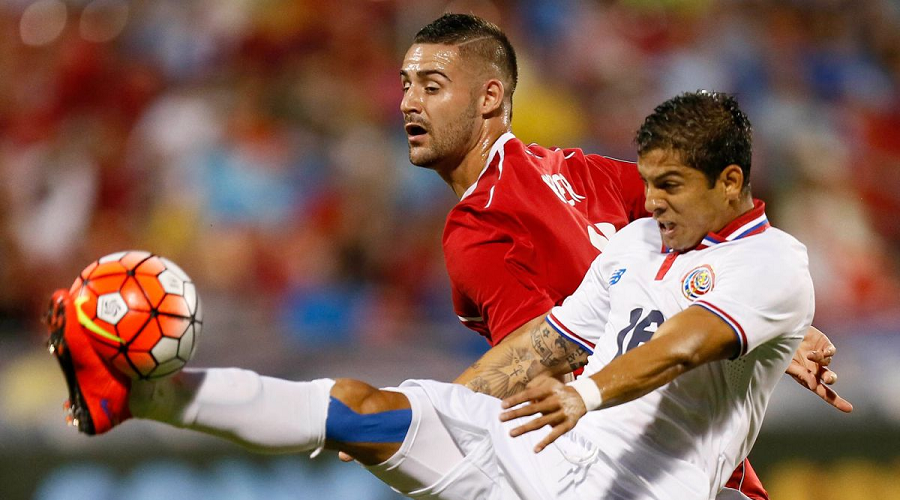 For Saturday’s clash, Dunga’s squad could be welcoming back skipper Neymar Jr. after he was suspended in the group stages of the Copa America for head-butting a Colombian player during Brazil’s 1-0 loss to Colombia. Notably, though, Neymar left Thursday’s training session after 20 minutes due to an injury scare, so the team could decide to rest him for precautionary measures. Fortunately, the Brazil team is not short of talent in the attacking department. For instance, the team will have the veteran services of renowned playmaker Kaka and goal-specialist Hulk from Zenit St. Petersburg, who could easily work well in the offense with Bayern Munich’s new superstar Douglas Costa.The Chelsea duo of Ramirez and Oscar were initially penned for this friendly, but both of them were ruled out of the game due to injuries, along with Tiago Silva, Dani Alves, Coutinho and Fred. In essence, this means that the likes of Luiz Gustavo, Arsenal defender Gabriel Paulista, star defender David Luiz and Manchester City’s Fernandinho and Liverpool’s Firmino will be the players to watch.On the opposite side, the Costa Ricans are coming into this friendly on the back of a maddeningly wobbly form. At the last World Cup, the Ricans performed quite well, going all the way to the quarterfinals, despite having a very young team with very few superstars. After that, they went for 10 games without any wins. Then in October 2014, they beat South Korea in a friendly and, once again, their performance dropped after that game, failing to beat any team in a stretch of 10 games (spanning to date). In those 10 games, they have collected 6 draws and 4 defeats. 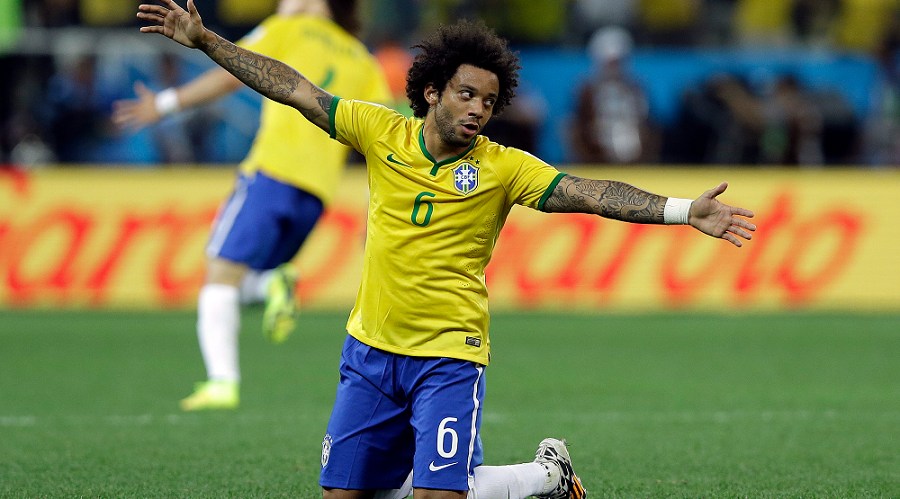 Most recently in that run was their contention in the Gold Cup, where they drew all their three group stage matches to progress to the quarterfinals. And after 90 minutes of football in the quarterfinals, they went to extra time, where their Gold Cup dreams ended courtesy of a heartbreaking 1-0 loss to the Mexicans.With a new coach in Oscar Ramirez, the Costa Ricans are hopeful that they’ll be able to stop Dunga’s mean, as they seek to gel and build momentum for the qualifiers. Real Madrid’s Goalkeeper Keylor Navas won’t be available for his 63rd cap, meaning either Patrick Pemberton or Esteban Alvarado will serve between the goal posts, protected by the likes of Giancarlo Gonzalez and Junior Diaz, who’ll be hoping to give a good performance for their new coach. 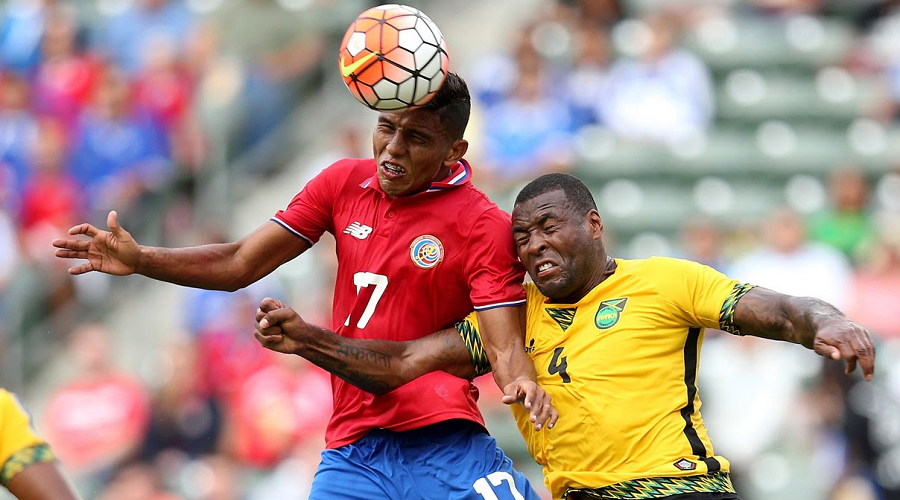 Offensively, Arsenal’s Joel Campbell will be looking to continue his solid partnership with captain and goal-talisman Bryan Ruiz. Bryan Oviedo will also be available, though it remains to be seen if he can deliver the goods, following a long spell out of action with a broken leg.Recent Brazil ResultsRecent Costa Rica ResultsGame VerdictThis being the first game for Coach Oscar Ramirez since he replaced the embattled Paulo Wanchope, you can be sure that he’ll be fielding his strongest squad and doing everything in his power for a win. Unfortunately for him, wins don’t come easy or cheap against Brazil, even in friendlies. So even though you can expect a strong performance from Costa Rica, the win is still likely to go Brazil’s way.Prediction: Take Brazil for the win (Costa Rica 1-2 Brazil) and an OVER in the 2.5 goal total.
Older post
Newer post