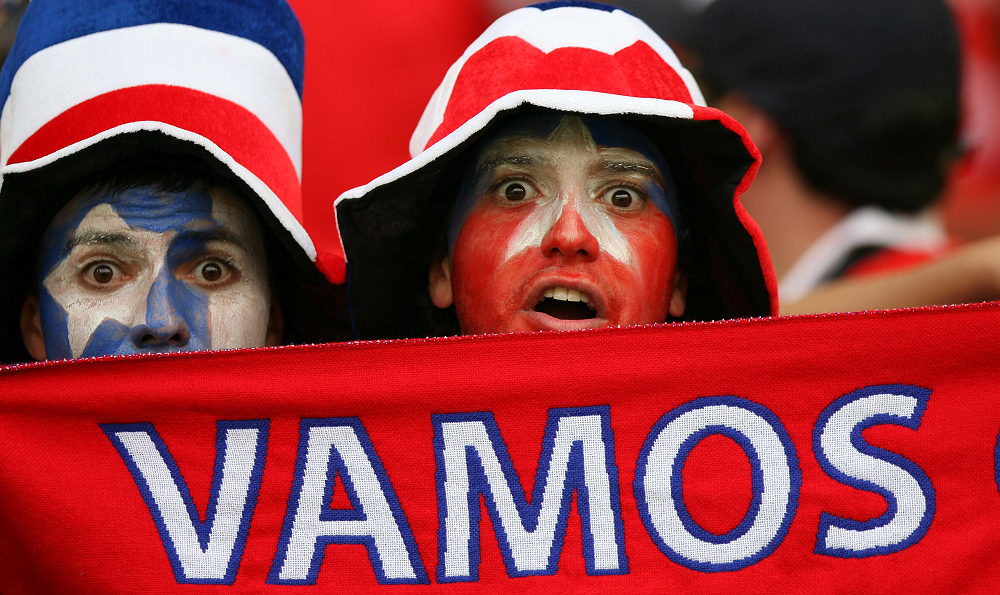 Soccer Betting News
The group stage is over, which means we are now into the knockout phase of the 2015 Copa America. The quarter finals will get under way on Wednesday night when host nation Chile face Uruguay in hopes of making it to their fifth final appearance. The host nation will have the fans on their side, but they are going to need more than that to get past a very good Uruguayan side.

Date/Time: 24 June 2015, 20:30Location: Estadio Nacional, SantiagoOpening Soccer Betting Lines: Chile -½-140Chile were comfortable winners of Group A, racking up 10 goals and 7 points en route to the second round. It was not all sunshine and smiles for Chile, though, as they had to endure a bit of an issue with Arturo Vidal. While he is one of the key players in the squad, Vidal’s future in the tournament was called into question after a late night car crash that allegedly involved alcohol. 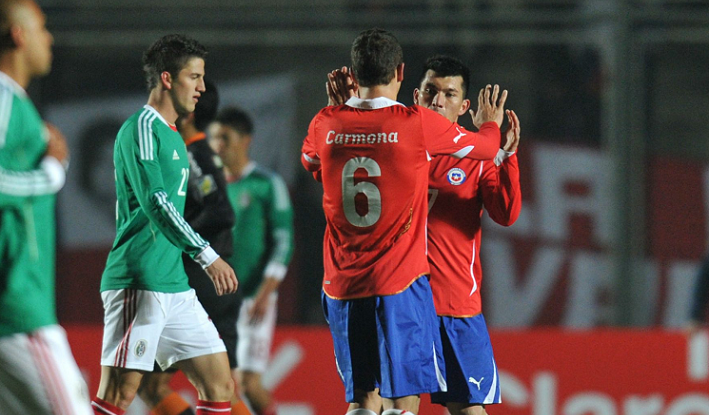 Vidal was allowed to stay with the squad, and the whole ordeal does not appear to have had any sort of impact on team unity. The host nation has certainly been a joy to watch, as they have adopted a brand of attacking football that is very easy on the eye. There was a sense that they might perhaps take a more conservative approach against Uruguay, but Coach Jorge Samapaoli has insisted that his team will not change style. That should make for an entertaining affair on Wednesday.The reigning Copa America champions have looked like a pale shadow of the team that hoisted the trophy 4 years ago. There was always a concern that they were going to struggle without the firepower of suspended star Luis Suarez in the team, but few predicted how badly they would actually perform without him. It would be easy to dismiss Uruguay at this point, but you would do so at your own peril. 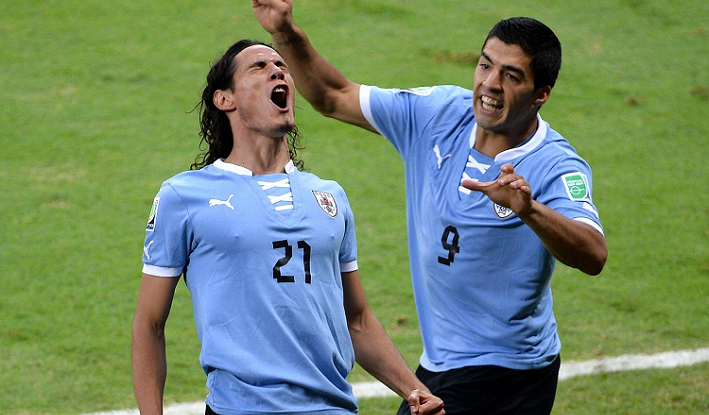 Edison Cavani has been held without a goal in the opening three games of the tournament, and it’s tough to imagine his goal drought would extend to four. You also have to consider that Uruguay have advanced 6 of the 7 times that they have made it to the quarter final stages.Chile starting lineup (4-3-1-2 formation): Bravo; Beausejour, Jara, Medel, Isla; Vidal, Diaz, Aránguiz; Valdivia; Vargas, SánchezUruguay starting lineup (4-3-3 formation): Muslera; M. Pereira, A. Pereira, Giménez, Godin; Rios, Sánchez, González; Hernández, Rolán, CavaniUruguay has won 43 of the meetings between these two teams, with Chile managing just 17 wins. That gap has been closing in recent years, though, so that stat may not be so relevant. What is important is the way in which Chile has been banging in the goals. I don’t see Uruguay having enough to respond, which is why I like Chile to win 2-1.Sources:Goal.com: http://www.goal.com/en/people/chile/15061/arturo-vidalWikipedia.org: https://en.wikipedia.org/wiki/Jorge_Sampaoli
Older post
Newer post