Soccer Betting News
The CONCACAF Gold Cup will be the first major men’s international tournament in the Western Hemisphere since the crackdown on FIFA’s executive leadership as a result of investigations by legal authorities in the United States and Switzerland, and it will be good to see games being played on the field rather than simply by Sepp Blatter’s leadership team. Let’s look at the top soccer betting teams going into Gold Cup play…which opens in July. 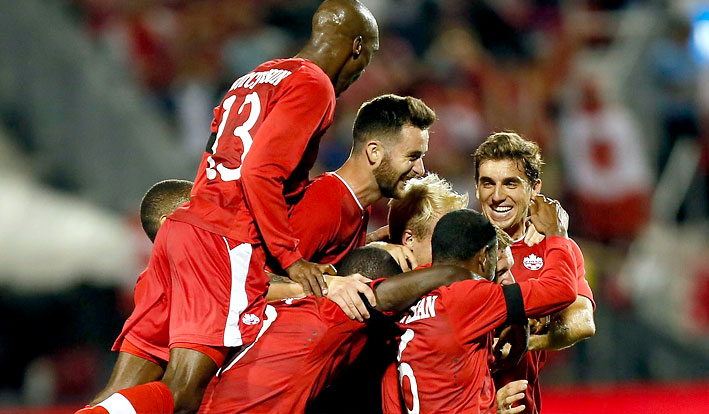 Canada surprised Guatemala with a 1-0 victory and continues to improve their play thanks to the coaching of Benito Floro, who has not lost in any CONCACAF matches, going 2-0-3. This could be the fairy tale of the Gold Cup. 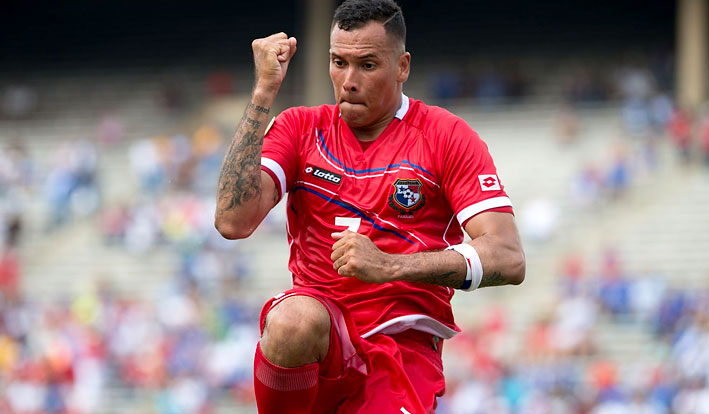 It was a shame to see Panama fall out of World Cup qualification at the last minute, but the most recent international games for Panama have gone well, with wins over Trinidad and Tobago and Costa Rica – game in which Panama dominated the first half and then held off the Ticos late. Panama finished second at the CONCACAF Under-20 championships, giving them a bright future as the young players mix in with such veterans as Luis Tejada and Blas Perez during the Gold Cup and the 2018 World Cup qualification cycle. 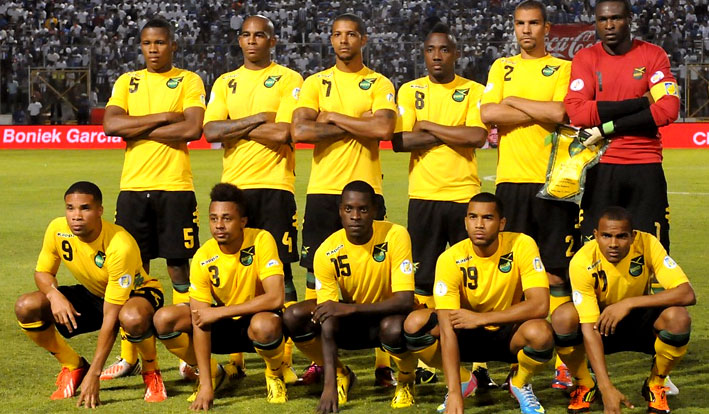 This team built a five-game international winning streak, knocking off such nations as Venezuela and Cuba in the process. With the Houston Dynamo’s Giles Barnes and Darren Mattocks contributing, the offense is taking off. 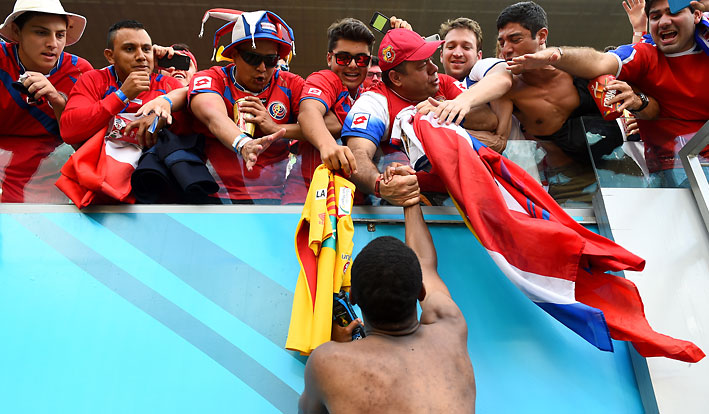 The Ticos lost a little stock when they fell 2-1 at Panama and then drew at home 0-0 against Paraguay. Mexico manager Miguel Herrera calls Costa Rica the “Giant of CONCACAF,” and after the tremendous run that they made in the 2014 World Cup, the expectations are sky-high. 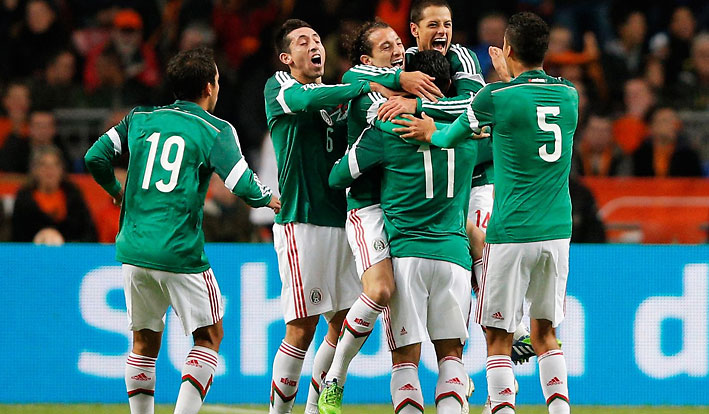 El Tri gathered 1-0 wins over Paraguay and Ecuador, and while the offense was not as impressive as it might have been, those clean sheets are telling. If the team can stay away from the long-ball tactics that limited them against Ecuador, they could make a strong run at the Gold Cup. 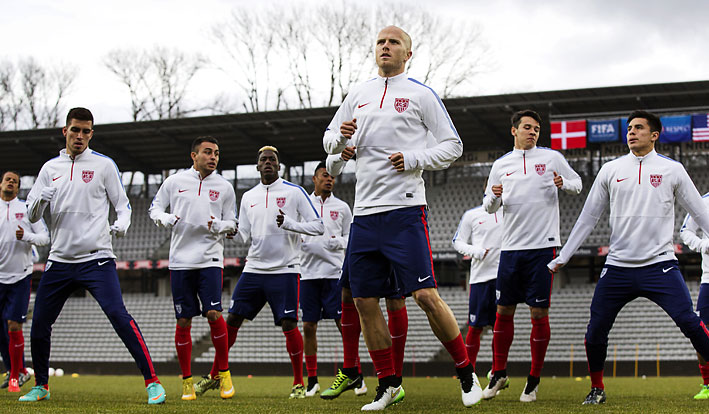 The Americans were really in a tailspin after getting bounced out of the World Cup by Belgium, but recent results have Jurgen Klinsmann smiling. A 1-1 draw with Switzerland seemed to show a growing composition, but no one expected comeback victories against the Netherlands and Germany – playing in those countries – within days of one another. The Americans’ victory over Die Mannschaft was the first win for the U.S. on German soil ever. Defensive lapses remain an issue, but they seem to be on top of matters right now. Brad Guzan is filling in quite ably while Tim Howard remains on his sabbatical until September.

Other Teams to Watch

El Salvador fought bravely against Argentina, falling 2-0. Their effort in trying to keep up with the South American powerhouse may have left them with an empty tank for their scoreless draw against Guatemala. Manager Albert Roca is working hard to get his squad back into the Hexagonal.Guatemala could not score in either friendly, falling 1-0 to Canada and drawing El Salvador, but they did look more dangerous than El Salvador. They could surprise some teams in the Gold Cup.Honduras were lucky to qualify for the Gold Cup in the first place, but the fact that they had to roar back to come back against French Guiana just to get into the tournament is telling. They had lost the first leg 3-1 and needed a brace from Andy Najar just to win 3-0 and enter the tournament.SourcesWikipedia.org (https://en.wikipedia.org/wiki/Miguel_Herrera)DailyMail.co.uk (http://www.dailymail.co.uk/sport/football/article-3119957/Jurgen-Klinsmann-doing-things-way-USA-getting-results.html)
Older post
Newer post