Soccer Betting News
Getting to the quarter final stage of the Copa America usually means being treated to some mouthwatering soccer betting match-ups. That is certainly the case with the 2015 version of the tournament, where the game between Argentina and Colombia may be the pick of the bunch. This is one that would have made a worthy final, but instead we will get to see them go head to head at the Estadio Sausalito on Friday night.

Date: Friday, June 26th, 2015Time: 5:30PMVenue: Estadio Sausalito, Viña del MarArgentina came into the tournament as worthy favorites, but the Word Cup runners-up have failed to impress, despite racking up 7 points out of a possible 9 in group play. Argentina have been very tight defensively, but their high-powered offense has only managed to chip in 4 goals through the first 3 games of the tournament. That really isn’t good enough, but it isn’t Messi, Aguero, and di Maria who are shouldering the blames. Most of the fingers are being harshly pointed at Gerardo Martino, as the general consensus is that the coach does not have the tactical savvy necessary to do well at this level of football. It’s tough to say whether or not this is indeed the case, especially when it appears as though some of his best players are setting out to deliberately undermine him. At some point National pride is going to have to kick in if these guys want to walk away as champions for a record tying 15th time. 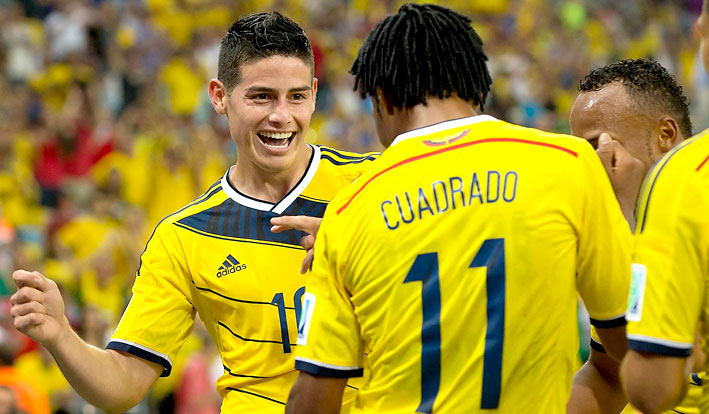 Argentina’s issues in attack seem very small when compared to what Colombia have gone through in this tournament so far. Colombia has also been very solid on defense, but their single goal in group play is more than a little concerning. They were expected to easily escape Group C with Brazil, but ended having to settle for a 3rd place finish that led to a very difficult game with Argentina. Colombian fans are of the impressions that it may be time to give Radamel Falcao a rest and try something different up front, which would likely mean the inclusion of Jackson Martinez in the line-up. It’s going to be interesting to see what Jose Peckerman does to try and shake things up, as they certainly can’t hope to get past Argentina in this current form.

This is a game that has all the makings of a 0-0 draw, so I really wouldn’t be surprised to see it go all the way to penalties. It’s anyone’s game if that happens.SourcesWikipedia.org (https://en.wikipedia.org/wiki/Gerardo_Martino)ESPN.com (www.espnfc.com/player/87706/radamel-falcao)
Older post
Newer post