Soccer Betting News
Week 6 of soccer betting in the Premier League promises to feature a number of tantalizing fixtures, beginning with Chelsea’s attempt to bring their crisis to a close at home at Stanford Bridge, as Arsenal comes to town.Manchester City will look to keep their perfect streak alive (5 wins in 5 matches), with West Ham United coming to the Etihad. In the Midlands, it’s Derby Day as Aston Villa welcome their rivals West Bromwich Albion. Manchester United travels to Southampton, where the biggest danger might be overlooking the competition.

Here is a complete schedule of the Week 6 fixtures:

Crystal Palace at Tottenham (1:30 pm BST)Manchester United at Southampton (4:00 pm BST)Norwich at Liverpool (4:00 pm BST)Here are two of the key players to watch for this week: 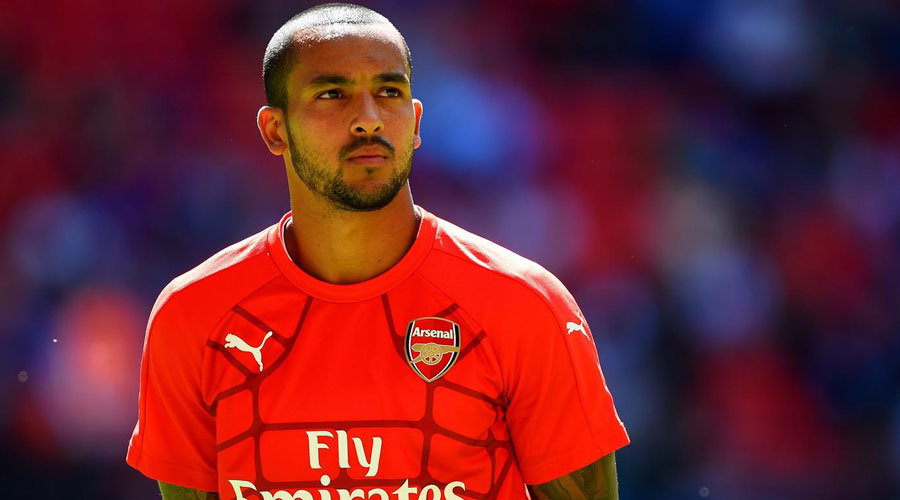 In five games, Chelsea have already permitted 12 goals. This means that Arsenal have a terrific chance to get their offense up and running – Arsenal’s goal-scoring has been much more spotty. Jefferson Montero, Raheem Sterling and Sergio Aguero look primed to run rampant in the Blues’ back four. This also gives Theo Walcott a chance to quiet those who have been criticizing his game. He talled a nifty goal against Stoke City and has 11 goals in his last 11 EPL starts. He is a gifted right winger when it comes to causing nightmares for opposing defenses. Walcott admitted in a press conference after the Stoke match that he still has room to grow. If he can put a couple of decisive tallies in the net against a struggling defense like Chelsea, his legacy will continue to grow. 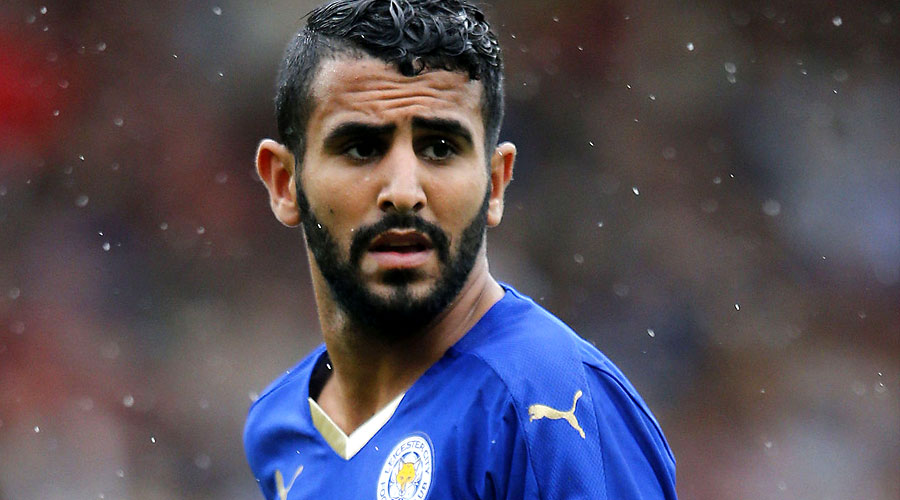 Since April 4, Leicester City have only one loss. At the same time, Riyad Mahrez has shown tremendous form. In his five 2015-16 matches, he has four goals, two assists and 17 shots. He has created 12 chances and completed 22 take-ons. He is tied for the scoring lead and has direct involvement in more goals than anyone else in the league. It was his handling of the ball and terrific passes that brought the Foxes back against Aston Villa. Now they are second in the table. They take on a Stoke team that are now swirling around the drain of potential relegation. They can’t use their physicality to hammer their way through teams, so now they have to take a more technical tack. As one might expect, this transition is taking some time to work as the team is also having to work in some new members. The fact that Leicester City is riding so high means that this could be a big win for the Foxes. Except Mahrez to be a big player in this game, as he has been since April.
Older post
Newer post