Soccer Betting News
Chelsea and their soccer betting fans have still been struggling to find that EPL championship form from a year ago, but they have closed in on a deal with Italian keeper Marco Amelia,as manager Jose Mourinho looks to be attempting an upgrade at that position. Arnelia left AC Milan in the summer of 2014. He played for Serie B team Perugia and then went to amateur side Rocca Priora. He is not tied to a contract, which means there would be no transfer fee.

Italy has capped him nine times – but not since 2009. Mourinho let backup goalie Petr Cech go to Arsenal, bringing in Stoke City’s Asmir Begovic as his second-team goalie behind Belgian standout Thibaut Courtois. However, Courtois has had knee surgery and is out until December at least. This gives Mourinho a chance to keep Begovic working hard. 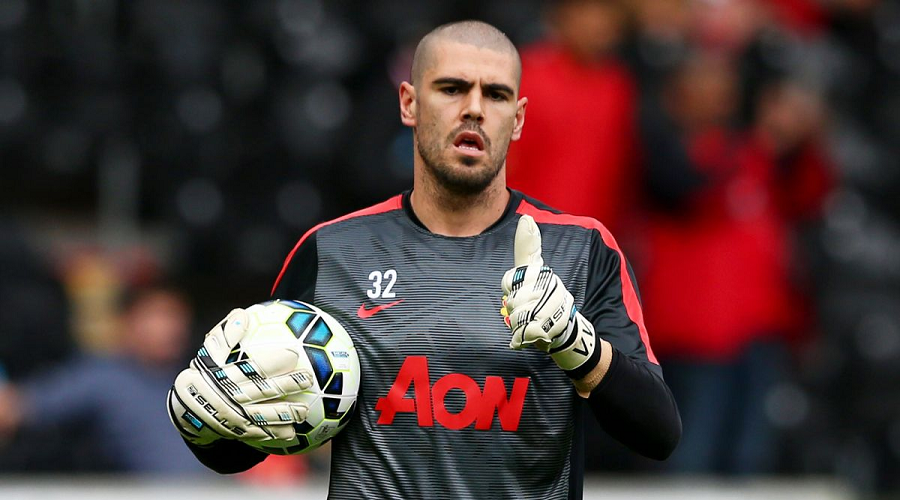 Manchester United are set to release Victor Valdes, who had only seen limited action of late. However, his release comes with the condition that he not sign with Liverpool. The 33-year-old Spanish player had joined United in January, leaving Barcelona the summer before. Louis van Gaal had barely used him on the field, starting him just once last season, in the season’s last game. However, David De Gea’s transfer to Real Madrid fell through, and Valdes’ time at Old Trafford would come to an end too. 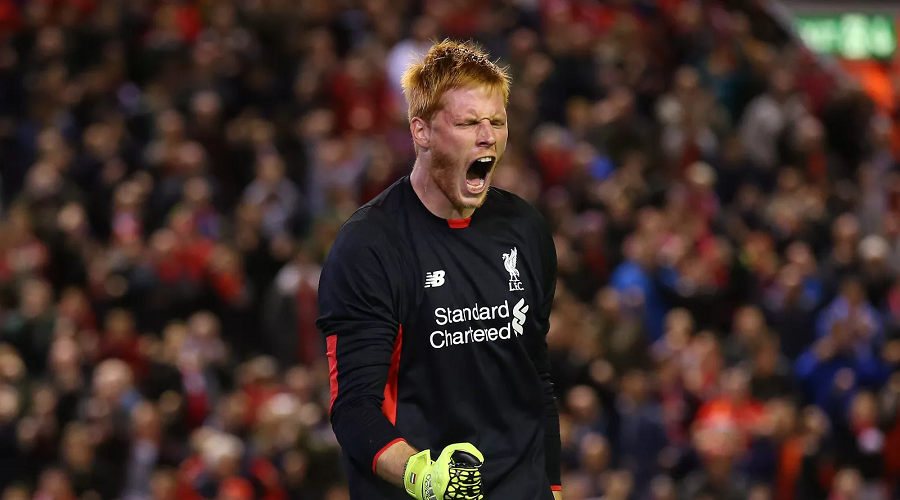 Because van Gaal can use De Gea and Sergio Romero in goal, Valdes doesn’t really have a chance to appear again as a starter. So why not let Liverpool have him? Well, the Reds have seen Simon Mignolet stumble now and then, although he is the returning goalie of the EPL champions. Manager Brendan Rodgers did bring Adam Bogdan in as a reminder to stay focused, but Valdes could have been even more of a message. 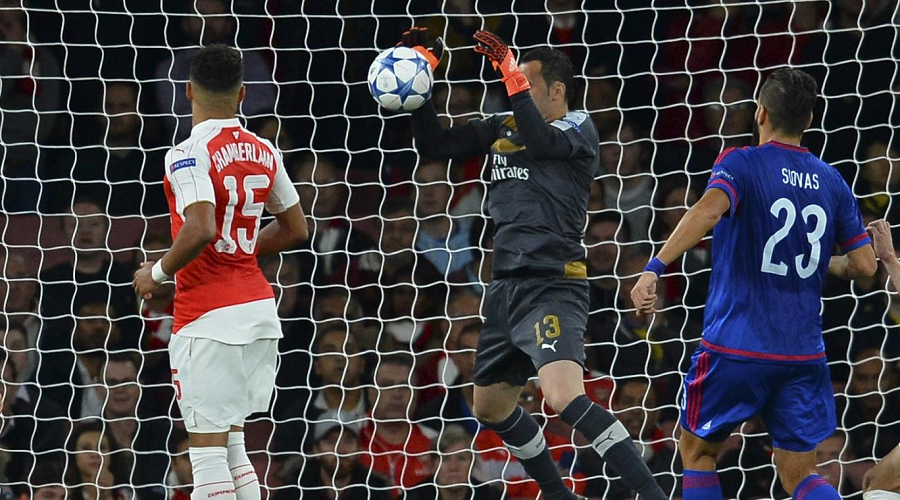 After Arsenal fell to Olympiakos in Champions League play, Arsenal manager Arsene Wenger simply went off the reservation in the press conference. After the Gunners fell 3-2 in a significant surprise, Wenger did not enjoy the questions in the session. The Gunners now have back-to-back games against Bayern Munich, which means that Arsenal needs some surprises to make it to the knockout rounds. Keeper David Ospina did make a big mistake to permit one of Olympiakos’ goals, leading the media to question Wenger’s decision to get rid of Petr Cech over Ospina. 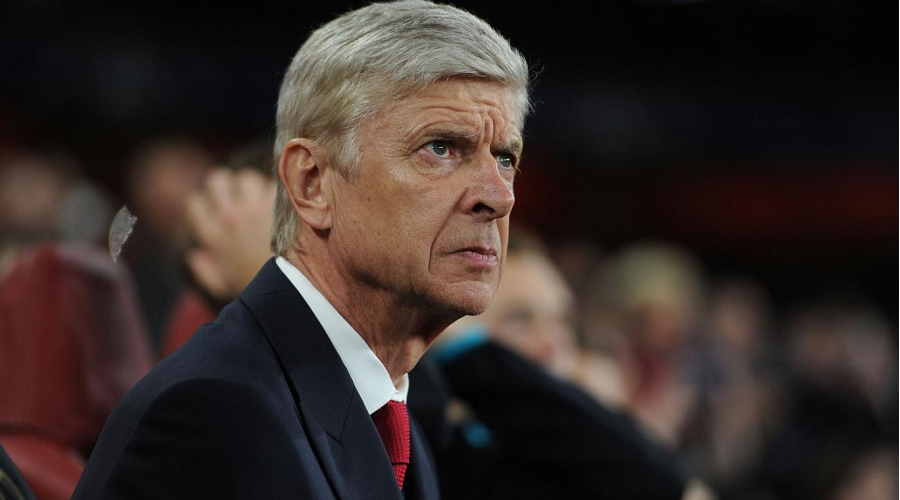 Wenger didn’t like the line of questioning anyway, though, and he had this to say: “I don’t have to sit here and give you any explanation about every decision I make. It’s a farce. Ospina played 19 games last season, kept 14 clean sheets. Last week at Tottenham, he had a fantastic game. No keeper is mistake-free, it could have happened to Petr Cech as well. That’s part of it. If you look at the benches of the other teams in Champions League they rotate their players. 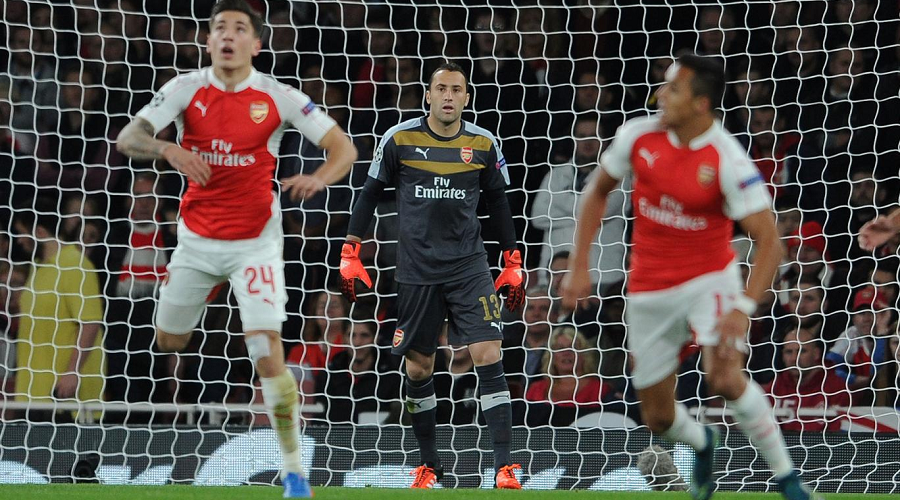 You can’t play every three days without rotating your players. It’s a fact and you have to accept that.” Will Ospina get the start against Bayern Munich? We’ll see.
Older post
Newer post