Soccer Betting News
It doesn’t seem like it’s been much time at all since the Premier League wound things up, but Week 1 for the 2015-16 is already in the soccer betting books, and there was a lot of drama in the first week. Let’s look at some of the most pertinent thoughts from the pitch.Arsenal torched its opposition in a 4-0-0 preseason tour and knocked off Chelsea in the Community Shield. They also signed Petr Cech to keep more balls out of the goal this year. Their first EPL matchup was against West Ham United, which was embarrassed by the Romanian side Astra Giurgiu in the Europa League. They were reduced to starting 16-year-old Reece Oxford in the midfield in the opener. So all signs pointed to an Arsenal rout…until things happened on the field. West Ham United headed onto Arsenal’s field and ran off with a 2-0 win, leaving Cech looking like an uncertain option in net.  The first goal by Cheikhou Kouyate was more a result of bad defense than Cech simply missing the ball. The pass in was in that spot that leaves keepers in no man’s land, between heading out and staying in. When Mauro Zarate scored, though, that was all on Cech – and not typical of his play. However, it’s not as noticeable a faux pas if it doesn’t happen in the season opener. The best course is to let another week go by and see how the crew does this week at Crystal Palace. 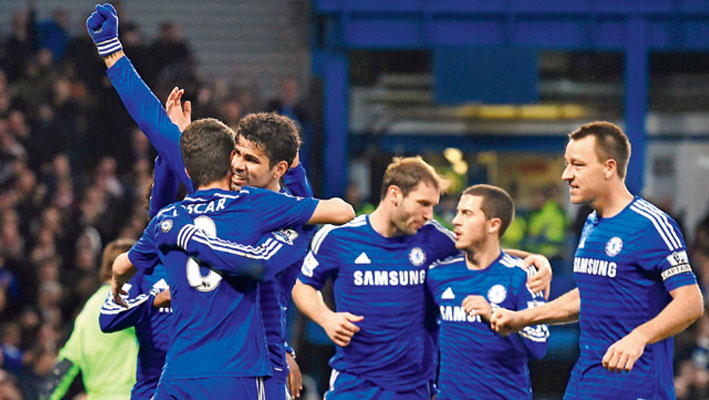 Chelsea, the reigning EPL champion, drew 2-2 with Swansea. The team had to play with 10 thanks to the sending off of Thibaut Courtois, but they weren’t playing all that well when their side was full. Their preseason tour was not all that great either, meaning that there may be a little bit of a championship hangover here. Also, the ceiling can’t go that much higher for this team. Eden Hazard is one of the world’s best five players, but he can’t realistically improve much from last season, when he was the Player of the Year and started all 38 of his team’s league matches. John Terry and Cesc Fabregas were at the top of their game either. Even so, Chelsea remains the favorite to win again.Manchester United pulled three points out of a game against Tottenham Hotspur, thanks to the own goal that Kyle Walker contributed. Before the own goal, Man U hadn’t even put a shot on target. The team did hold on to get the win, but there were more exciting Week 1 games on the table. 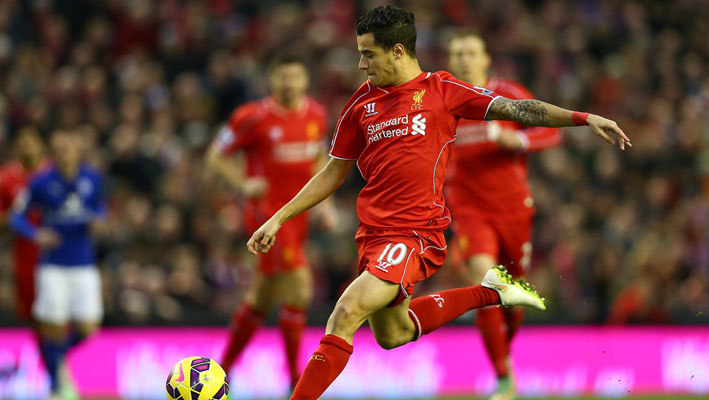 How about Liverpool’s 1-0 win over Stoke City? Philippe Coutinho’s terrific score in the 86th minute was the difference , obviously, and you don’t want to have to rely on miracles week in and week out, but that can be what galvanise a team going forward. The funny thing was that Coutinho’s sub was standing on the sideline waiting to come in when the goal went down.Officiating remains a concern, as Norwich City had an equalizer called back because of a high foot called by referee Simon Hooper on Cameron Jerome. Those points could end up being costly once nine months roll around. What is certain is that EPL officiating remains a shaky proposition. Sources:BBC.co.uk: http://www.bbc.co.uk/sport/0/football/33750502FOXsports.com: http://www.foxsports.com.au/football/premier-league/english-premier-league-live-arsenal-v-west-ham-united-stoke-city-v-liverpool-newcastle-united-v-southampton/story-e6frf4a3-1227476478837
Older post
Newer post