Soccer Betting News
After the third week of action in the English Premier League, not many of the teams created distance between themselves and the composition, as six of the 10 tilts in the league were draws – including the majority of the most highly touted fixtures. This could show Soccer betting fans that teams are finding their rhythms still and are focusing on self-improvement rather than taking it to teams. Of course, this could also be a sign of increased parity in the Premier League.

For example, Liverpool and Arsenal both had opportunities to turn their Monday meeting into a real statement, but neither side emerged victorious, as the game ended 0-0. It will be crucial for both of these teams to work to separate themselves from the rest of the EPL pack if they want to contend for the title, following in the example of, say, Manchester City.

Here are some of the key results: 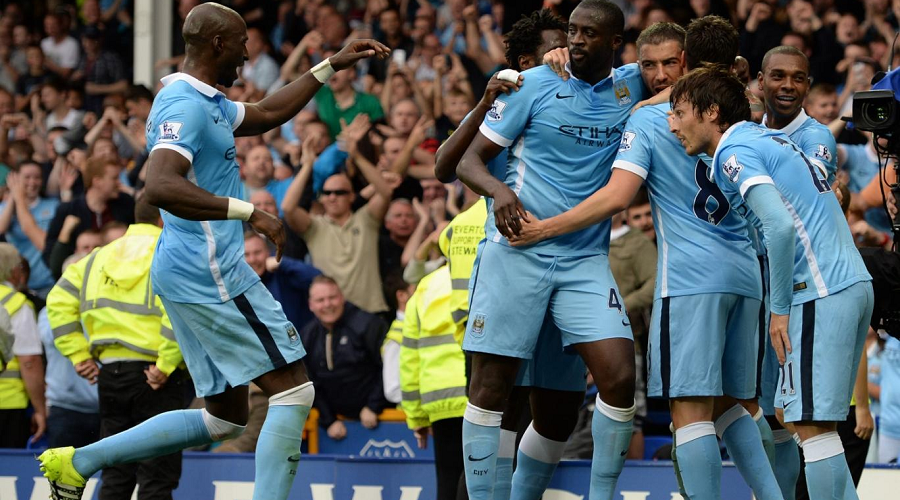 Everton had come out firing with four points in their first two games. They looked motivated at Goodison Park against City, but then City ratcheted up the defense and throttled the Everton attack. City now have nine points in three games – a perfect season so far. 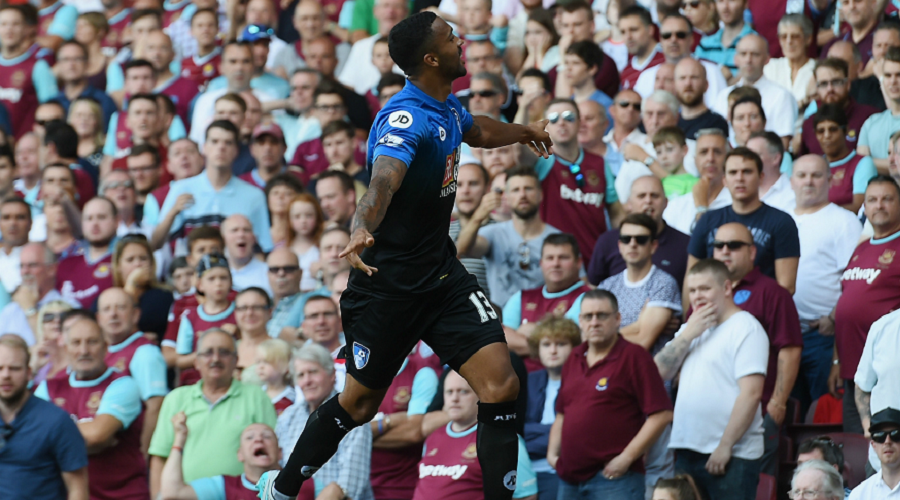 Bournemouth was just recently promoted into the Premier League, and they got their first ever win in the top flight at West Ham. This West Ham team, you’ll remember, knocked off Arsenal in Week 1. The defense they have shown since that shocking victory has been far less than adequate. 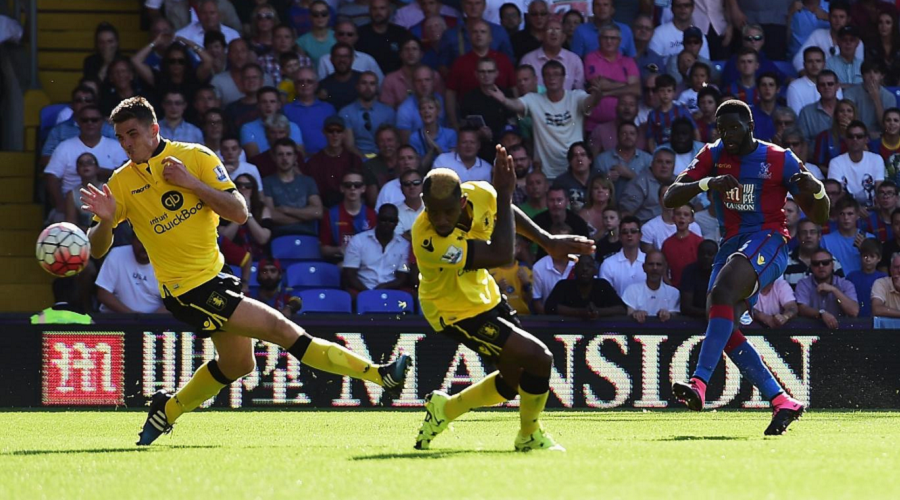 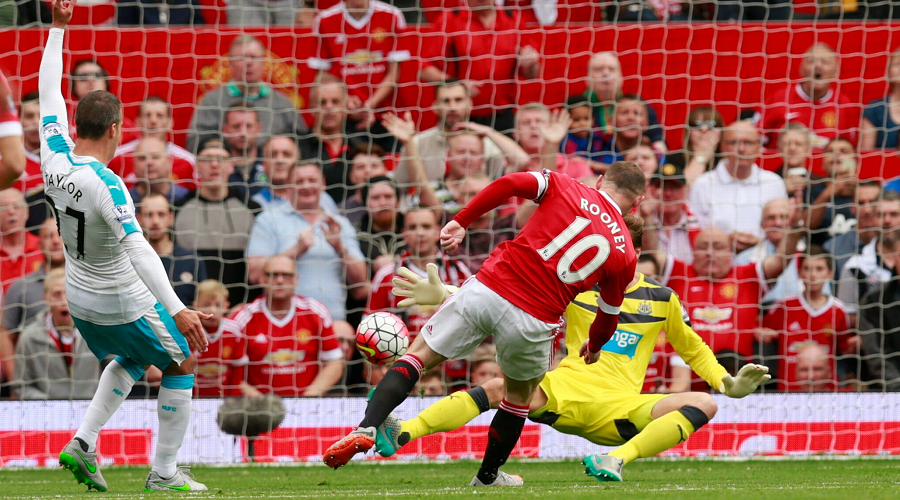 The first game in the weekend’s action was also the weekend’s first draw. Man U had had six points from the first two games but lost that perfect record. The Red Devils did dominate action throughout but could not break through against a determined Magpie defense. 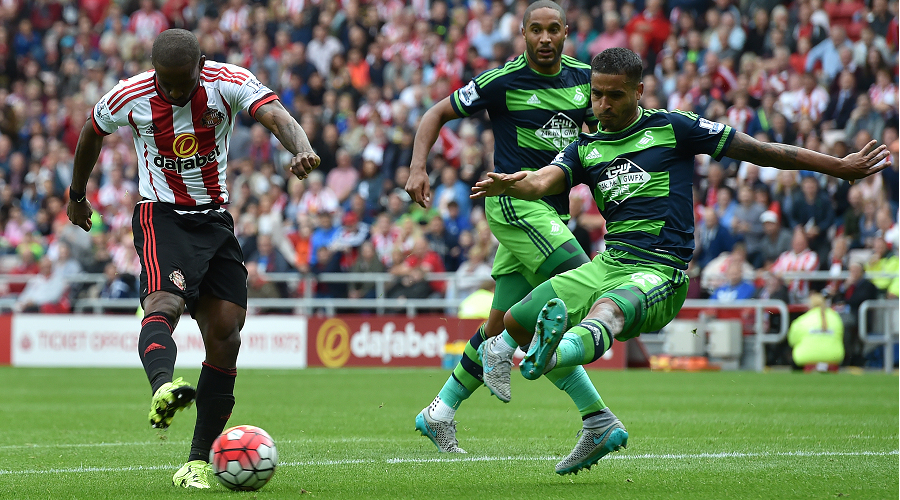 Sunderland looked like they were heading to zero points in three games when Swansea City tallied the opening score. However, they roared back in the second half to earn the equalizer and pull a point out of the contest. 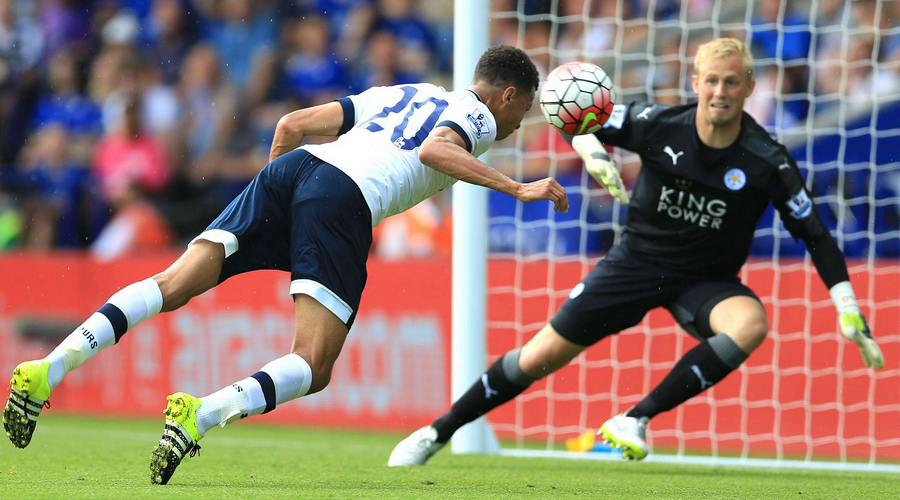 The Spurs took the lead in this game – but then gave up the equalizer just 90 seconds later. Leicester City now adds another point to its total and is still off to an outstanding beginning to this campaign. 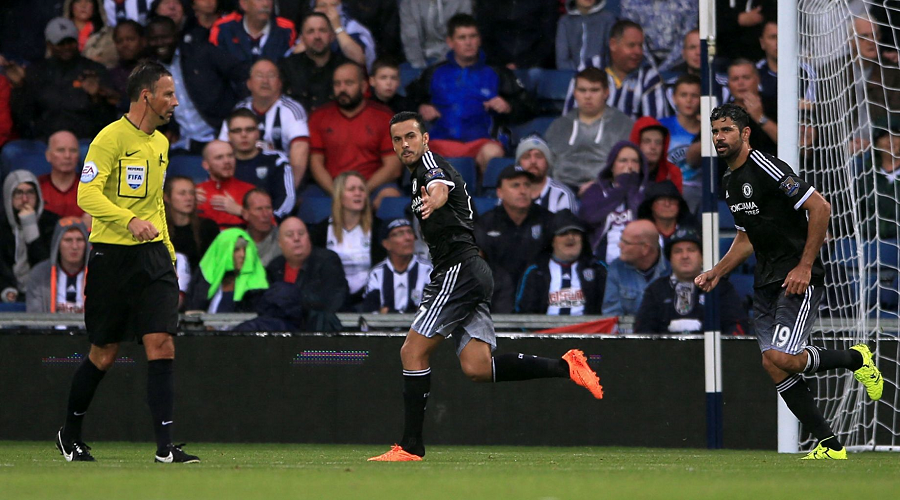 Pedro scored a goal in his Chelsea debut, while John Terry was sent off under a cloud of controversy. Chelsea finally earned a win in its third game. West Brom continues to struggle and does not appear ready to emerge from its funk any time soon.
Sources: Telegraph.co.uk: http://www.telegraph.co.uk/sport/football/competitions/premier-league/11819452/Everton-0-Manchester-City-2-match-report-Man-City-maintain-flawless-start-as-Kolarov-and-Nasri-sink-Toffees.html Skysports.com: http://www.skysports.com/football/news/11661/9960591/manchester-united-0-0-newcastle
Older post
Newer post