Soccer Betting News
Perhaps it’s not surprising for soccer betting fans that someone opened up an eight-point lead in the Premier League table after Week 4. However, the surprise comes with the teams, as Manchester City have opened that margin over the defending champions Chelsea. City trounced Watford 2-0 to keep their perfect season (4 wins in 4 starts for 12 points) intact.

FOUR DOWN, 34 TO GO Here’s the #BPL table as we head into the 1st international break… pic.twitter.com/FLXH4SW9zr

And what about Chelsea? They had a home fixture against Crystal Palace, as Chelsea manager Jose Mourinho was coaching his 100th league match at Stamford Bridge. The Blues, though, would fall 2-1 to lowly Crystal Palace. The big controversy, though, would come from Britannia Stadium, as Stoke City saw not one but two of their players sent off with red cards that were questionable at best, and then fell 1-0 to previously terrible West Bromwich Albion. 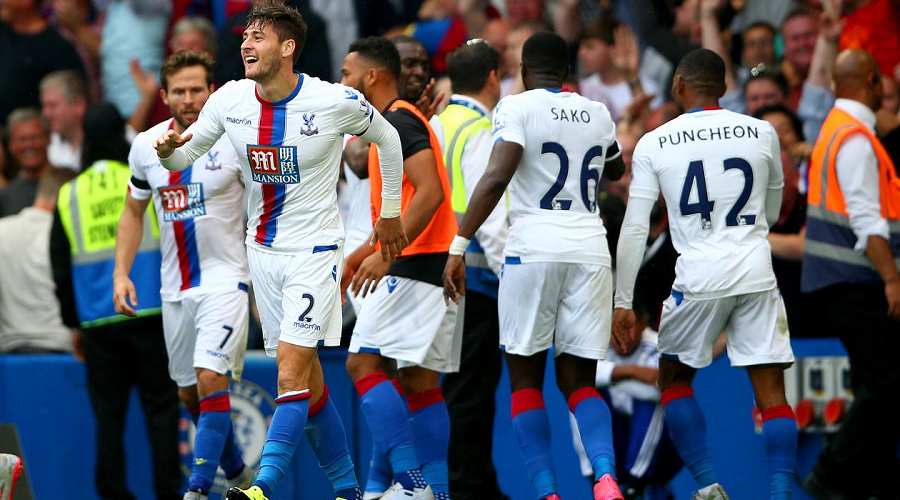 Chelsea’s issues have now gotten to the point where they are indeed real, as they have lost twice in four games. In those four games they have surrendered nine goals – and this is a team known for its Scrooge-like defense. For Crystal Palace Joel Ward and Bakary Sako got the goals. The problem for Chelsea is that their back line cannot handle pace in wide areas. This allowed Sako to run wild in the back along with Wilfried Zaha and sub Yannick Bolasie. 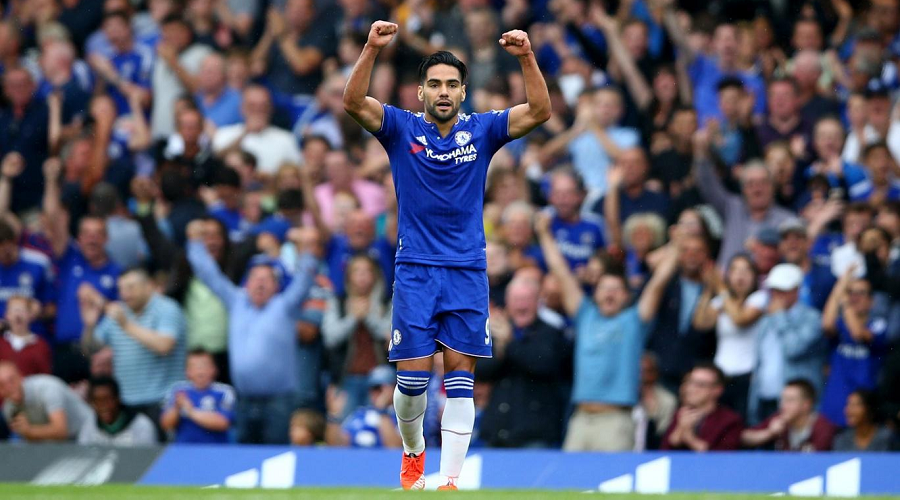 They feasted on the slow turns of Branislav Ivanovic. Of course, the wide players Pedro and Eden Hazard did not contribute any cover. Even though Radamel Falcao got his first tally for Chelsea, the game showed that the Blues still have a long way to go. Now that the international break is here, Chelsea have plenty to do to cement the bank. 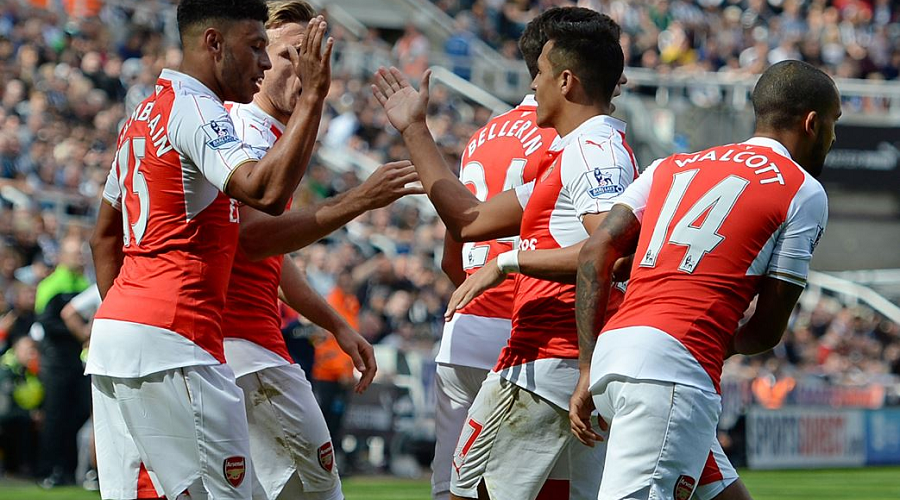 Arsenal delivered a solid win against Newcastle United, as Santi Cazorla was one of the midfielders who had received criticism in the press for playing soft inside. Against Newcastle, Cazorla passed with 93% accuracy, created three chances, had three shots, and also got two take-ons and two interceptions. 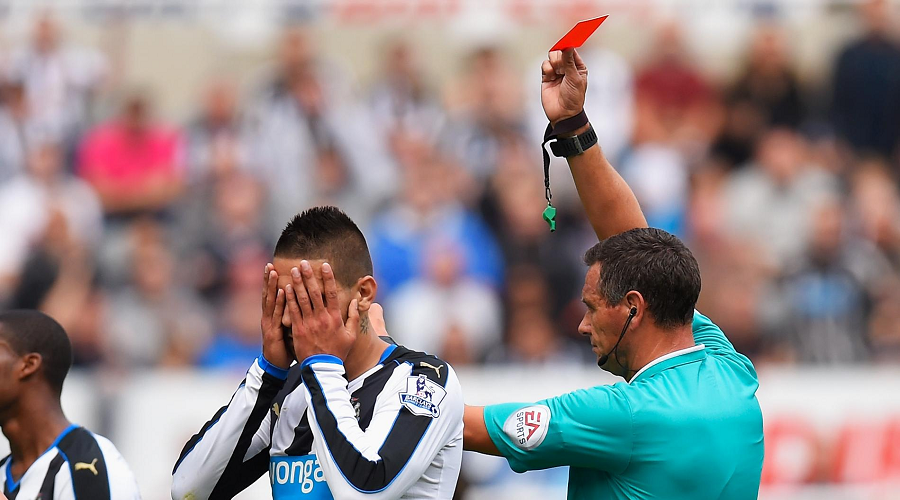 When Newcastle United saw a red card take them down to 10 men, Arsenal had a chance to pile on the goals. However, all they could do was force an own goal. So the real struggle for Arsenal may not be the middle at all. Instead, it is the lack of goal scoring. 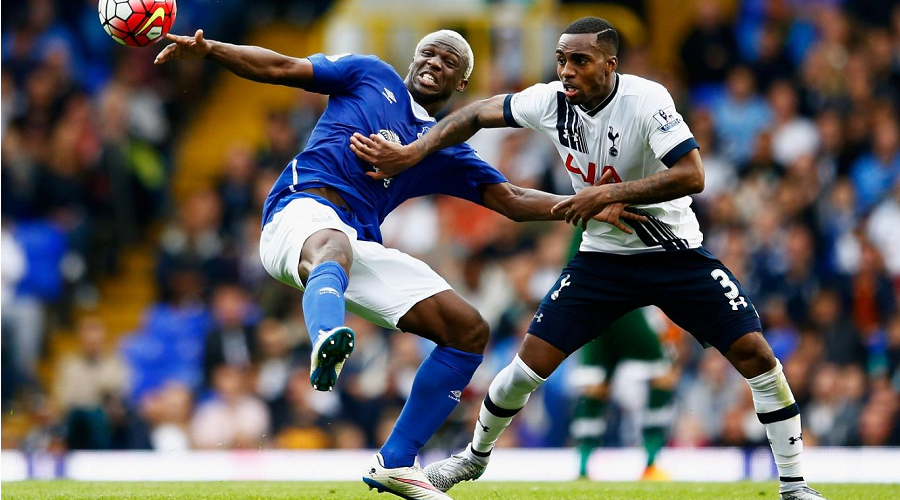 In other matches, Everton earned a scoreless draw at Tottenham Hotspur. West Ham United ran all over Liverpool on the road, taking a 3-0 decision. Newly promoted Bournemouth held on to draw mighty Leicester City 1-1 at home. The term “mighty” isn’t often connected with Leicester City, but the team still are 2-2-0 after four matches, good for 8 points and the third position on the table. And who is in second? 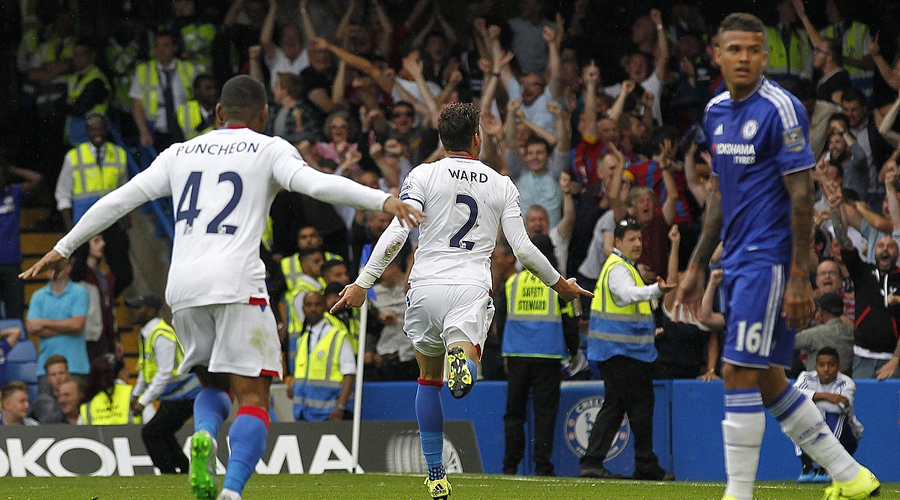 None other but that same Crystal Palace, who have a 3-0-1 mark to start the season, good for 10 points. City have those aforementioned dozen points, and Manchester United are in fourth place on the table with seven points, just ahead in percentage points of Arsenal and Liverpool.
Sources:
Chelseafc.com: http://www.chelseafc.com/news/latest-news/2015/08/match-report–chelsea-v-crystal-palace.html
Theguardian.com: http://www.theguardian.com/football/live/2015/aug/29/newcastle-arsenal-premier-league-live
Older post
Newer post