Soccer Betting News
Week 7 of Premier League soccer betting saw Crystal Palace knock Watford 1-0 on the back of a penalty converted by Yohan Cabaye in a Sunday snoozer. This outcome did not change the top of the standings, though, as Manchester City and Manchester United switched places at the top of the table. Man U made it to the top after knocking off Sunderland at Old Trafford. In the meantime, City continued their stumbling ways as Tottenham Hotspur pulled off an amazing second half at White Hart Lane. Chelsea did scrape away a point at Newcastle United, but they still sit eight points below the top position.

Here are all the scores: 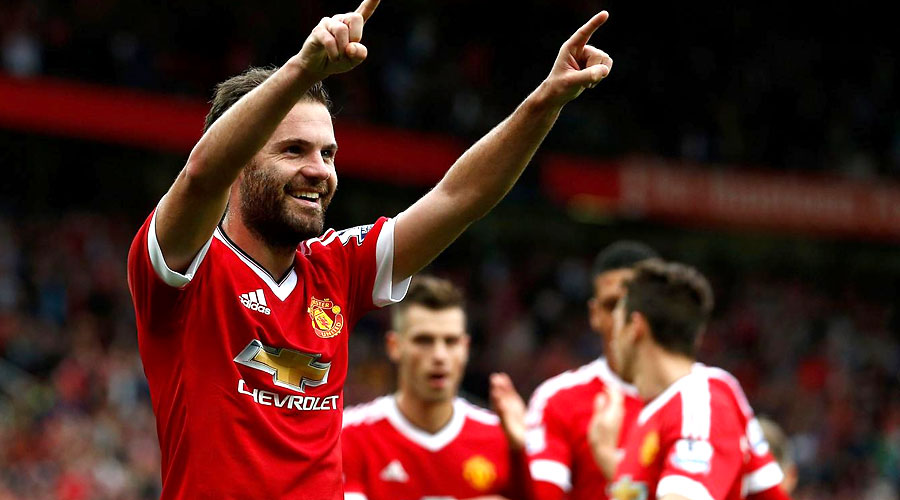 When Crystal Palace knocked off Watford, that was Watford’s first setback at home this season, a nice achievement for a team that just earned promotion this year. When defender Allan Nyom was called for bringing Wilfried Zaha down in the box, Crystal Palace got the penalty – which was Watford’s first goal conceded at home in 431 minutes. Zaha was constantly pushing the Watford back line all night, though.Manchester United may have shaken off some of the problems that had the boo birds starting to call for Louis van Gaal to be put on the manager’s hot seat. The side were efficient and confident, with Wayne Rooney, Juan Mata and Memphis Depay all tallying. Mata had 92% pass accuracy, 4 shots and an assist to go along with his goal. While van Gaal’s side has been put together to have a functional midfield, Mata is the one finding space between the lines, giving what would be a steady, almost plodding game some flair. This is the sort of mix that could serve Man U well over the long haul. 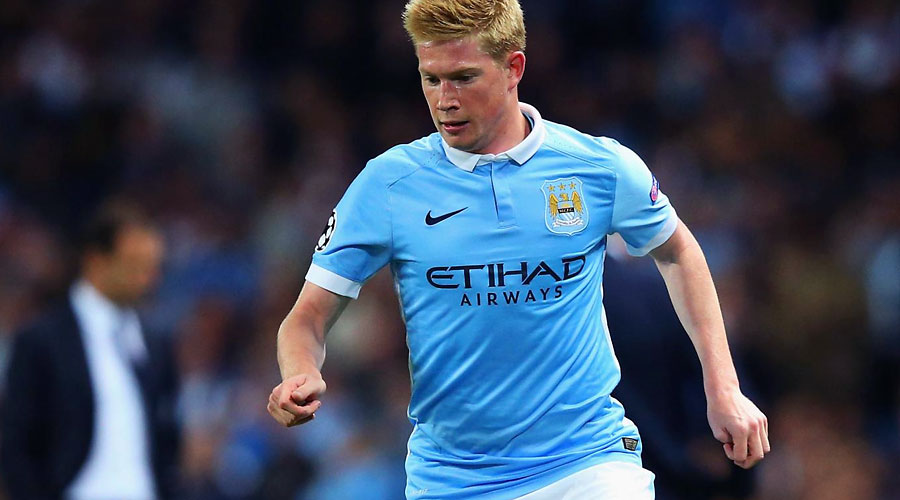 And what about Manchester City? They were excited about the debut of Kevin De Bruyne last week, and this week saw him score the opener against Tottenham Hotspur. The Spurs turned around, beginning with a goal that came despite a clear offside from Tottenham defender Kyle Walker. The goal turned into a series, with the Spurs putting up four unanswered. Erik Lamela was man of the match with a goal, an assist, four shots and two key passes. City are waiting for midfielder David Silva to return from his injury.
Older post
Newer post