Soccer Betting News
Defender John Stokes asked Everton to grant him a transfer to Chelsea, but manager Roberto Martinez rejected that request late last week. The statement from Everton chairman Bill Kenwright read as follows: “Everton Football Club has rejected a transfer request from John Stones. Since the start of the transfer window, we have resolutely turned down offers from another Premier League football club for our player. John is not for sale and he will remain a highly valued member of our first steam squad.” Martinez has indicated that he has significant plans in store to use Stones. As many soccer betting fans know, Chelsea had bid as high as 30 million pounds, but Martinez will not relinquish the young defender.

The fact that Stones wanted to leave has caused a little bit of controversy among the Toffees. However, Martinez is confident that he can keep Stones happy and convince him that he has a major role with Everton. In an interview with ESPNFC, Martinez said, “During this tough period we are going to be there for him. We have great ambition, desire and great plans for John. We want to be a winning team and we need to keep our best performers and clearly John is a big part of our future. We are a big football club with an incredible transition and we will carry on giving him everything we can. As a young man you are under massive pressure and you are going to get influences. We are going to look after John. We are going to understand him.” 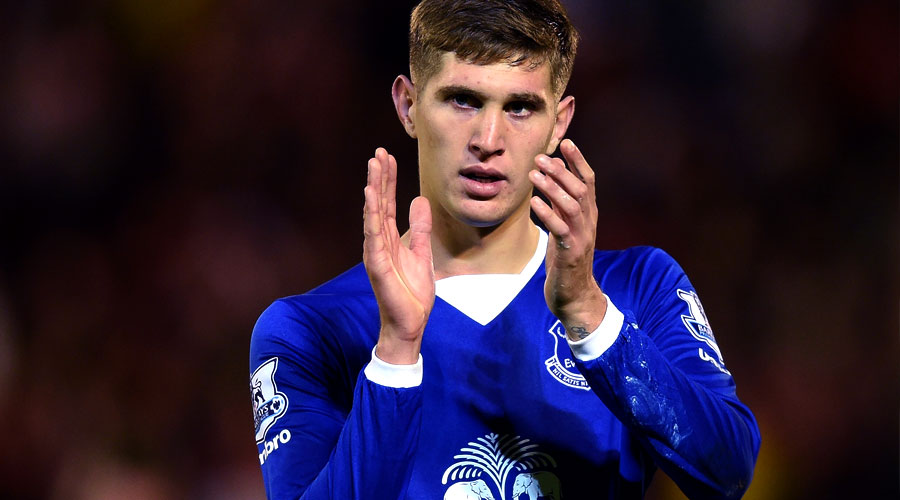 The Premier League’s transfer window is one of the more interesting traditions in all of professional sport, as the speculation that accompanies it can last a full month after teams have started playing again. There has been some suggestion that the window should end when the season begins, as it allows players to request the move. However, the American professional sports leagues all allow trades during the regular season, but what is different is the rule that players request the transfers. Players can request trades in other leagues as well, but there is more of a limit on the contact that teams and players can have. 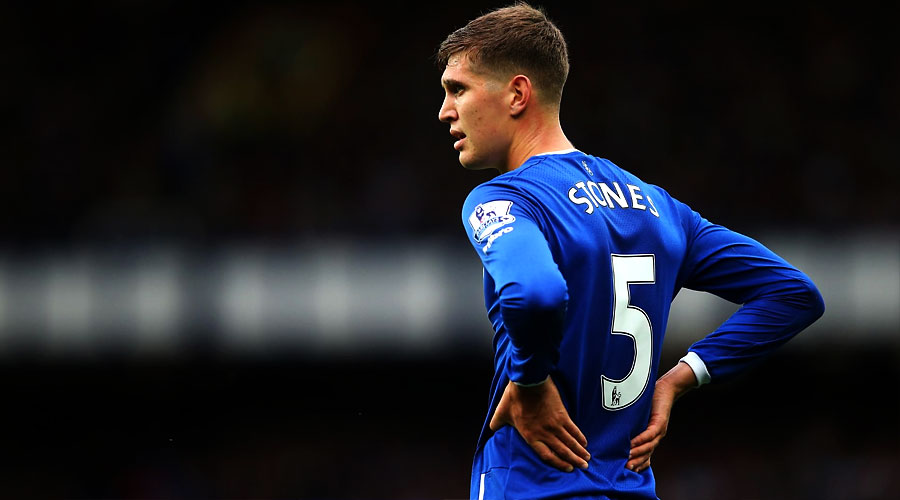 Everton got off to a strong start but has dwindled a bit in the EPL table after four weeks. Given that the team lost their starting goalie, Tim Howard, to injury for much of the 2014-15 campaign, there is hope that the team can turn things around have a more inspired campaign in 2015-16. We are just at the beginning of what is one of the longer seasons in all of professional sport. This means that there is plenty of time for Everton to right the ship. Hopefully the team can convince Stones that he can be part of something significant with the Toffees, so that he will be content going forward. Otherwise, the team might be facing similar pressure when the 2016-17 season rolls around and will have to find a new piece in their center back to replace Stones.SourcesESPNFC.com (http://www.espnfc.com/story/2584149/john-stones-transfer-request-rejected-says-everton-chairman)
Older post
Newer post