Soccer Betting News
Watford are one of the new teams in the Premier League this season, and came in as one of the favorites among soccer odds fans to make the drop back down to the Championship. So far, though, Watford have done a pretty good job of their own, and are sitting comfortably in mid-table with 10 points from their opening 8 games. They will have a stern test this coming weekend when they welcome Arsenal into Vicarage Road for the late game on Saturday.

While Watford have only picked up 2 losses on the season so far, they are not a team without issues. The biggest of those is their inability to find the back of the net on a consistent basis. They have only managed 6 goals through the first 8 games, and 5 of those have come from the boot of Odion Ighalo. The good news is that Watford have been very good defensively, having only given up 7 goals so far. 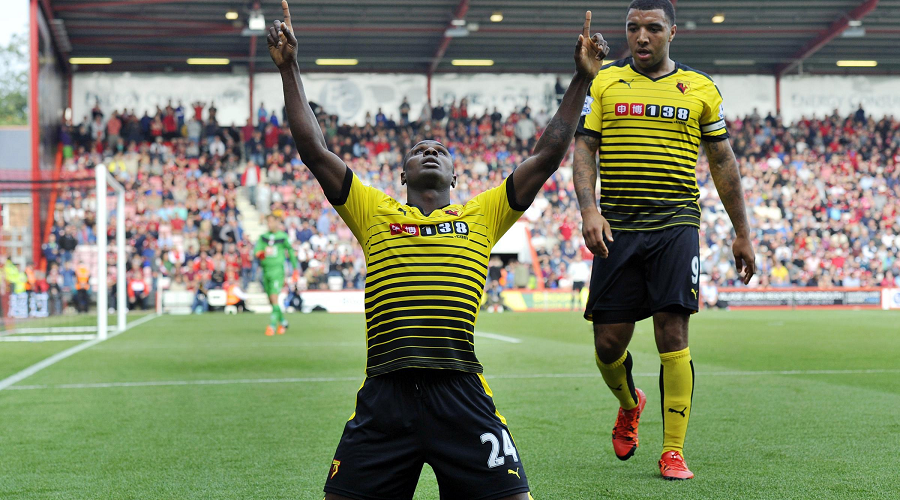 The Watford faithful are well aware that there are a lot of games to be played before they can start thinking about a longer life in the Premier League. In order for that to happen, they will need to have a much better month of October than they have had in their previous years in the BPL. In the 9 games they have played during that month, they have yet to pick up a win. 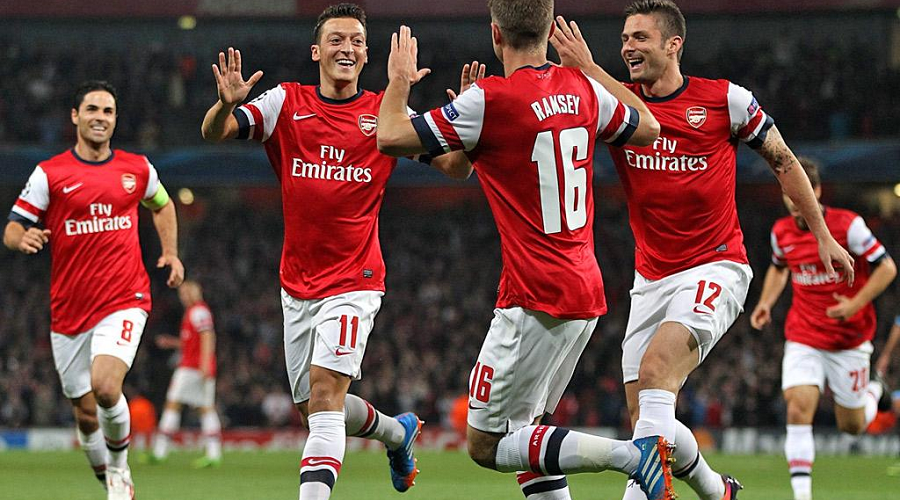 It seems to be business as usual for Arsenal, as their season has begun the same way it has so many times before under the watch of Arsene Wenger. A shaky start leads fans to start calling for the head of the manager, but that is followed up by a strong run that restores confidence. Arsenal appear to be on that run right now, and they certainly looked very good in their 3-0 rout of Manchester United before the 2-week break for Euro 2016 qualifiers. 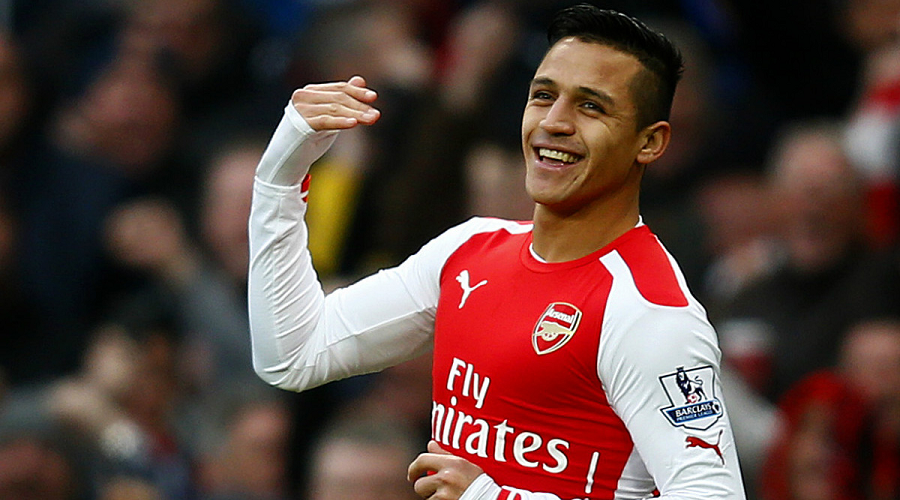 It’s fair to say that the good run that Arsenal are on at the moment has come at the same time as Alexis Sanchez’s return to form. Arsenal find themselves 2 points off the top spot, but that’s a place they have been before, but have been unable to maintain.
Watford vs Arsenal Final Prediction
It’s never easy to get a win on the road in this league, but these are the kinds of games that Arsenal need to win if they hope to be legitimate title contenders. I think they will get it here, with a 2-0 win the most likely outcome.
Older post
Newer post