Soccer Betting News
There are certain stadiums that have a big history, and which hold a certain level of mystique, especially when it comes to European competitions. Anfield in Liverpool would certainly be one of those stadiums as soccer betting fans most certainly know, but the same cannot be said for Kazan Arena, which is the new home of Rubin Kazan in Russia. Liverpool will make the trip there on Thursday as they look to improve their standing in Group B of the Europa League.

The impressive Kazan Arena is ready for #LFC‘s visit. Where are you watching the Reds from tonight? #WeAreLiverpool pic.twitter.com/LnCFKXwtYK

Forget about the stadium, Rubin Kazan really don’t have much of a history in European competition, and their bottom place standing in the group might suggest that they are something of a pushover. That has certainly not been the case, though, and they are proving to be a very tough team to break down. They actually had a lead against Liverpool at Anfield, but were reduced to 10-men before the half and were somewhat lucky to hold on for a 1-1 tie. Rubin Kazan have delivered some pretty spotty performances to start the season on the domestic front, and it can be argued that their best efforts have been reserved for the Europa League. They do have a little bit of history on their side, as they have never failed to reach the knockout round in their 3 previous Europa League appearances. 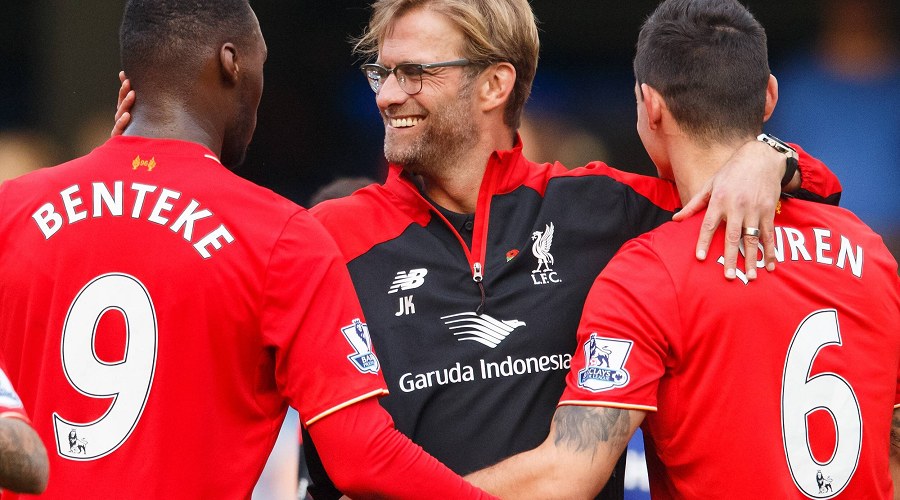 It has been a season of turmoil in Liverpool, with Brendan Rodgers removed as manager, and Jurgen Klopp taking charge. There is also something of an injury crisis at Anfield, particularly up front where Liverpool have more attackers in the medical room than they have available for selection. As you might expect goals have been hard to come by for the Reds, but they did have something of an offensive outburst over the weekend when they handed Chelsea a 3-1 beating. There have been definite signs of improvement under Klopp, but the German is the first to admit that there is still a lot of work to be done. Despite their inability to score, Liverpool have still found a way to remain unbeaten in their last 9 games in all competitions, and they are putting together defensive displays that make them a very tough nut to crack. Liverpool have been forced to field a lot of younger players in recent weeks, but I believe Klopp will go with a more experienced group for this all-important match.

I expect this to be a close, hard-fought affair that may well be decided by a single goal, online betting fans. Liverpool have had their struggles in front of goal, but are sure to be on a high after their weekend display. They should have beaten Rubin Kazan last time out, and I think they will pull out the win this time around.
Older post
Newer post