Soccer Betting News
Very few of the teams taking part in the 2015 Gold Cup will be at the 2018 World Cup in Russia, but those that are likely to go know how important this competition is. The winner of the Gold Cup will get a spot at the Confederations Cup, also in Russia, in 2017. That is a tournament that is now widely recognized as the perfect warm up for the World Cup.

Date: Thursday, July 09, 2015Time:  9:30 p.m. ESTVenue: Soldier Field in Chicago, Illinois Mexico are one team that would love to win this tournament, for a number of different reasons. The expectations are always high when Mexico is involved in a major tournament, but they always seem to find a way to fail. They went crashing out of the Copa America in the group stages last month, and that is adding a whole heap of pressure on the shoulders of coach Miguel Herrera. He insists that the squad he took to Chile was mostly second string players, so this group is now expected to excel. If Mexico once again falls flat, it could well be the end of the road for Herrera. The Mexicans are desperate to wrestle back CONCACAF superiority from the US, but they are likely going to have to do it without Javier Hernandez, who recently broke his collarbone in an exhibition game. Herrera will also be without the services of center-half Hector Moreno, who is out with a foot injury. 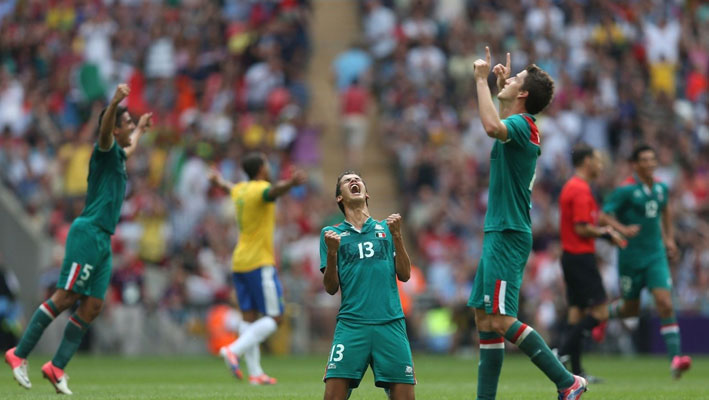 Unlike Mexico, Cuba are coming into this tournament with very little expected of them. The squad is made up entirely of players plucked from the national league in Cuba, which tell you all you need to know about the quality of the players on offer. Confidence cannot be very high in the Cuban camo right now, as they were just knocked out of the World Cup qualifying after going down to Curacao, who only the most fervent of soccer fans will know anything about. This is a team that is really only here to make up the numbers, and the biggest question about them at this point is how many goals they will give up in the group stage. 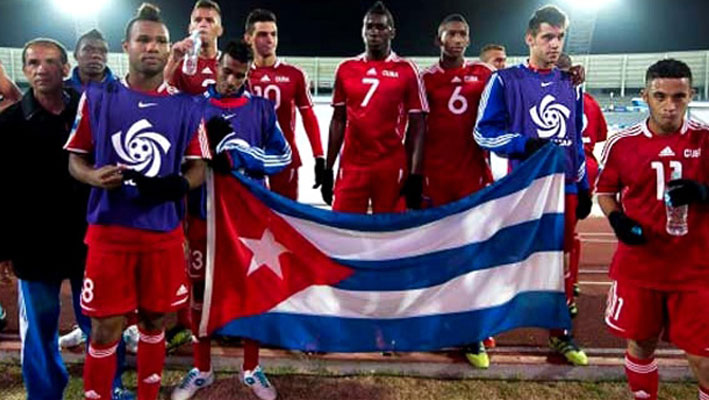 These two teams met in the Gold Cup back in 2011, and it was Mexico who came away with a 5-0 win in that one. It would not come as a huge shock to see that score repeated, although I expect it to be more in the 3 or 4-0 range. Sources:Yahoo.com: https://uk.eurosport.yahoo.com/football/miguel-herrera.htmlESPN.com: http://www.espnfc.com/player/146419/javier-hernandez
Older post
Newer post