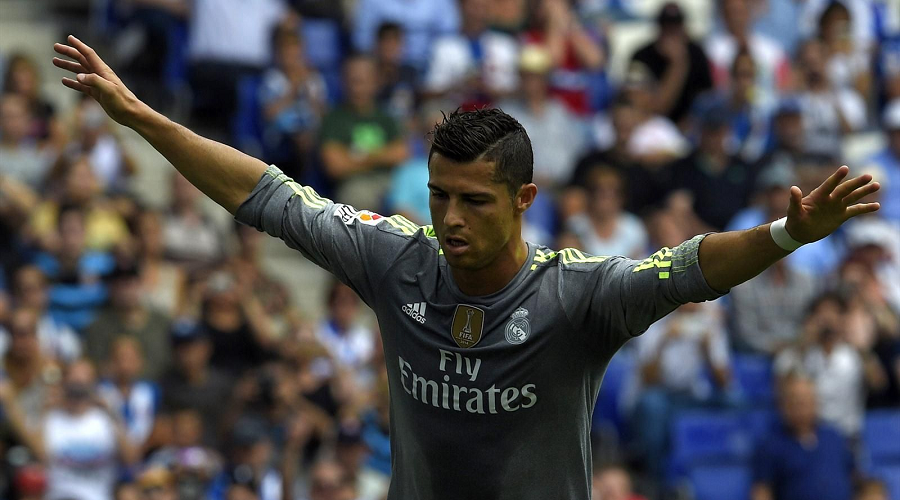 Following their goalless draw against Sporting Gijon in their La Liga season-opener, Real Madrid has shown early title credentials, posting back-to-back crushing victories over Real Betis and Espanyol. The latter win over Espanyol was particularly noteworthy, as it saw Cristiano Ronaldo put an end to his four-game goal drought, scoring five of Real’s six goals to become the club’s All-time La Liga top scorer. Tied with his archrival Lionel Messi at 80 Champions League goals, which is also the best All-time mark in the competition, the Portugal star will be a player to watch, as he seeks to become the outright record-holder for most goals. 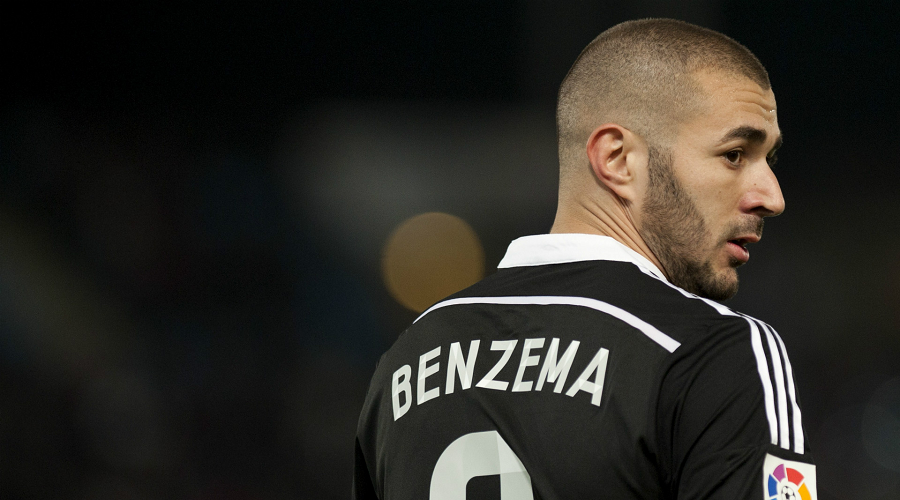 Supported by the likes of Karim Benzema (who bagged a goal over the weekend) and Gareth Bale in the offense, the Madristas should have sufficient impetus to give a solid attacking performance in front of their home fans. 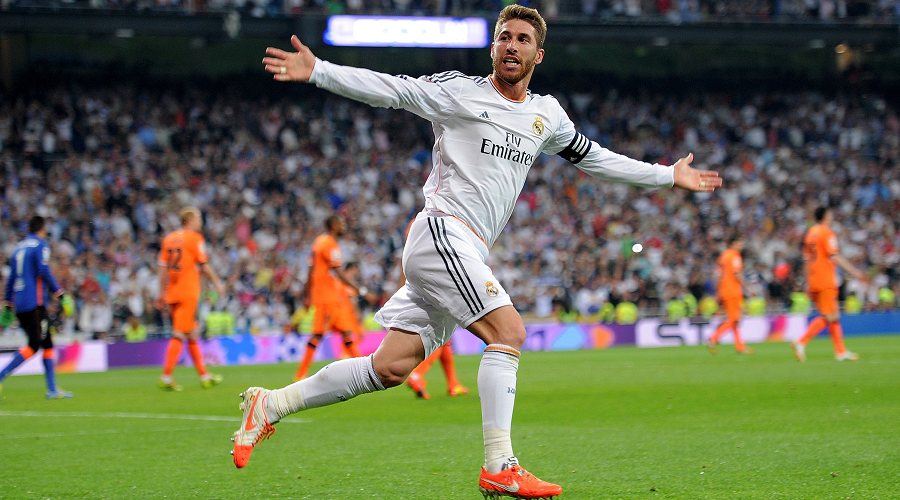 On the other side of the ball, the return of star defender Sergio Ramos to training will be a big boost to Real’s looking-good defense that is yet to concede a goal in its three games so far this season. Of course, the absence of defender Danilo (foot injury) and playmaker James Rodriguez (thigh injury) means that we will be seeing a couple of new faces in the starting lineup, but that shouldn’t be a big worry for the Spanish giants who boast of immense talent and abled replacements on both ends of the field. 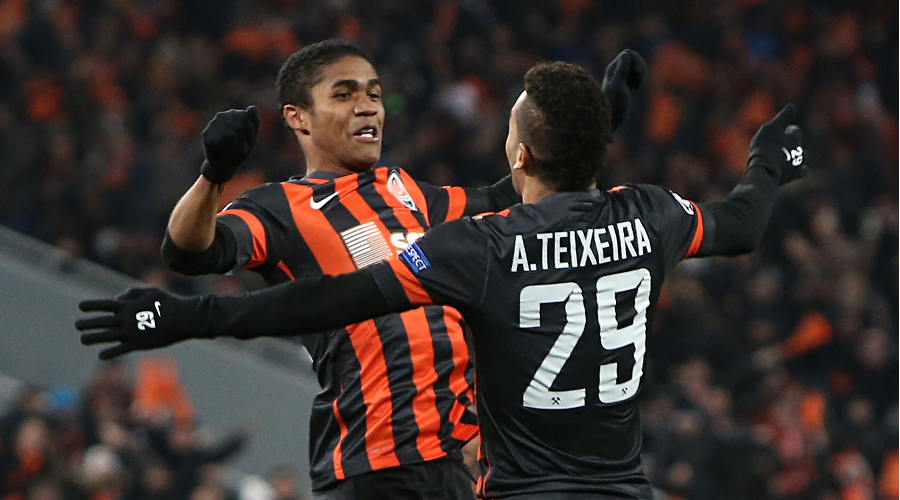 For Shakhtar, being an underdog in the Champions League against a top-tier team is something that is not new to them. The Ukrainian side has been able to perform pretty well against top teams in the competition, including the impressive run to the Round of 16 last season featuring wins of 7-0 and 5-0 over Bate. Additionally, Shakhtar comes into this game on a solid form, having only lost one of their last 13 competitive games. 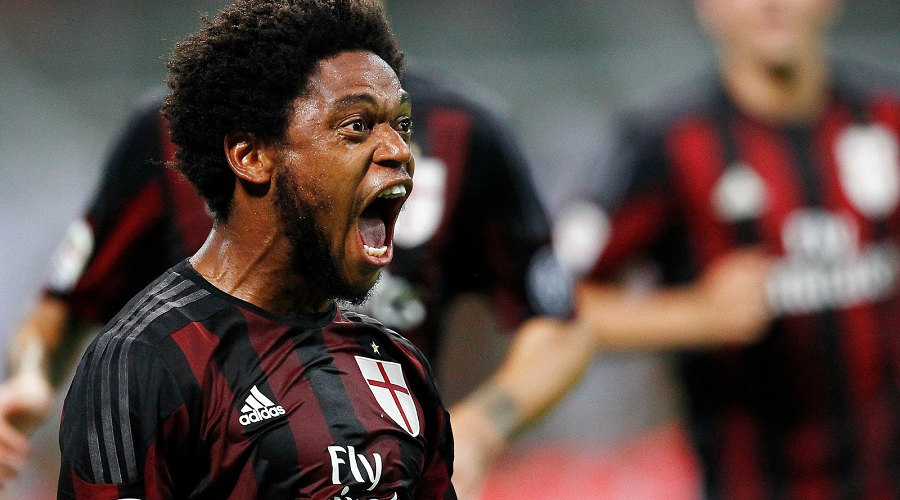 Even so, the Ukrainians have won only four of their last 17 games in Europe and have failed to score in seven of their last 12 Champions League games. Luiz Adriano, who was the goal talisman for Shakhtar is last year’s campaign, also jumped ship to AC Milan, meaning the team will need to find a new hero in this year’s campaign. 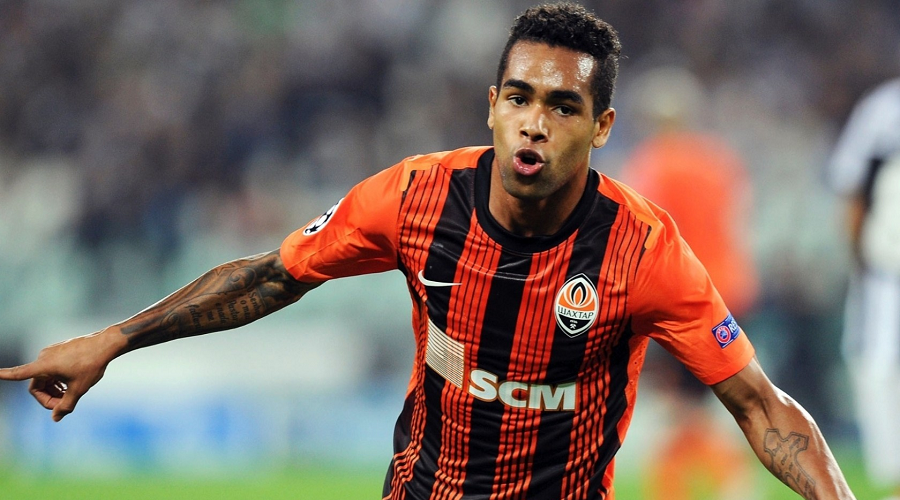 Fortunately, though, Mircea Lucescu’s side has not had that much problems in the striking department this season and are coming off a morale-boosting 5-0 win over Metalist Kharkiv. Alex Teixeira, who bagged two goals against Metalist to take his tally to seven goals in six Premier-Liha games this season, along with teammates like Oleksandr Hladkyy, can thus be motivated of giving a good account of themselves in Spain.

Form Guide in All competitions *most recent first* 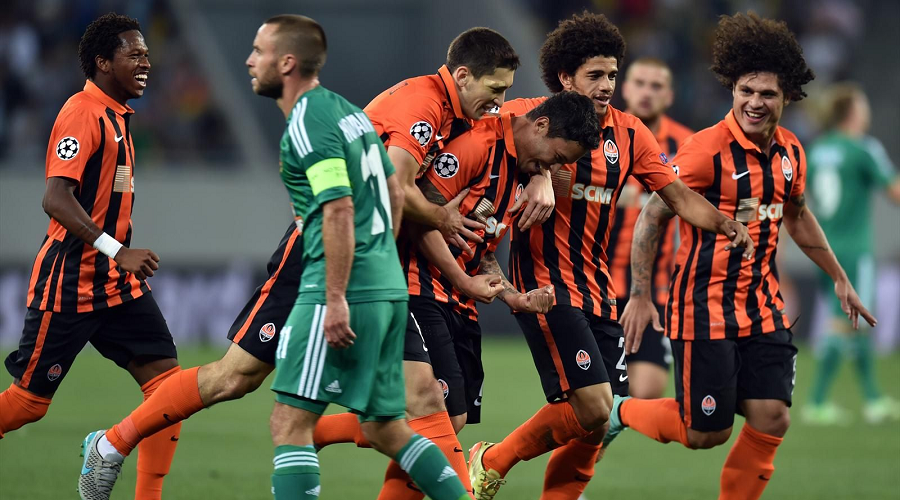 With the trio of Real Madrid, PSG and Malmo in the same group, Lucescu’s side knows that going through the group stages will probably not be possible if the cannot claim a win or a draw against Real or PSG. Bearing that in mind, they are highly likely to come out with the guns blazing in search of a win against Benitez’s side. Even so, Real Madrid have looked well-balanced on both ends of the field this season, which should buoy their chances of getting a victory over the visitors. Nonetheless, expect the likes of Teixeira to put in a strong shift, probably keeping the game close enough by scoring a goal or two to help take the goal total OVER.Prediction: Real Madrid 4-1 Shakhtar.
Older post
Newer post