Written by Jordan Walters on September 21, 2015

Soccer Betting News
The upcoming third round League Cup fixtures on Tuesday, September 22nd offers soccer betting fans plenty of opportunities to find good betting value in the football odds. Even though many elite clubs do not take the competition with a lot of seriousness until the late stages, teams from lower divisions see it as a chance to compete against the big clubs and record a big upset along the way to the finals. The breakdown below provides succinct soccer betting tips on how to place your wagers in the hottest games of the day. 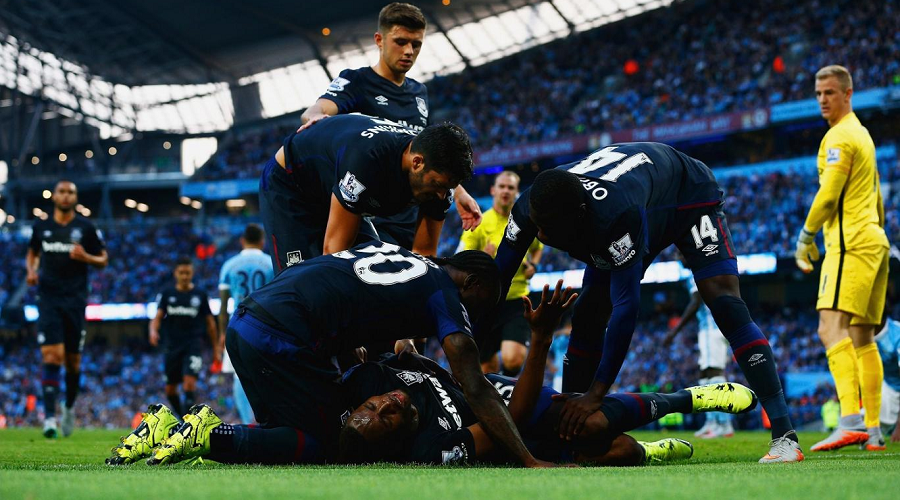 Leicester will be hosting the Hammers at King Power Stadium in an attempt to emulate their 2015/16 unbeaten Premier League run. Having won 4-1 against Bury last Month to book a place in the third round of this competition, Leicester will give this game the attention it deserves to stay put in the championship. Leicester fans thus expect Shinji Okazaki, Leonardo Ulloa and Andrej Kramaric to step up and lead the team to the next stage of this competition. Meanwhile, the Hammers are enjoying their best form this season having beaten Arsenal, Liverpool and Manchester City in their current Premier League campaign. The trident of Victor Moses, Dimitri Payet and Diafra Sakho are bound to give Leicester defense a nightmare in this matchup. 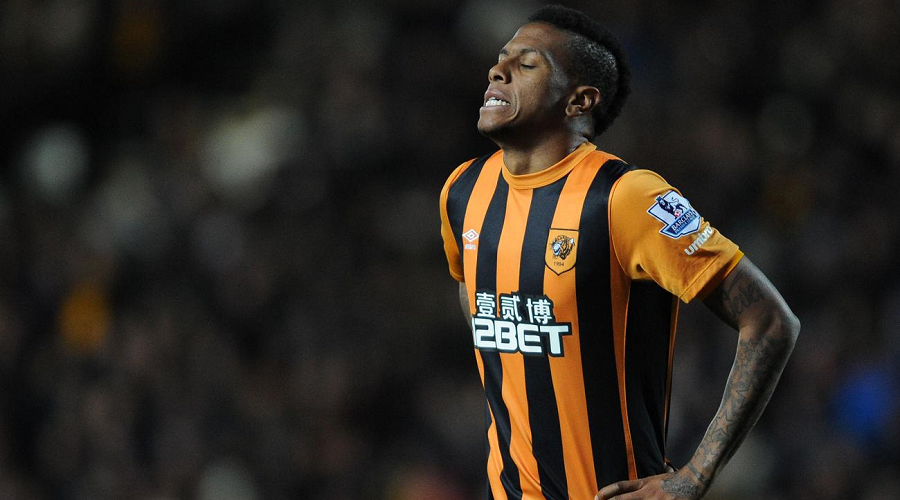 Despite playing in the lower division this season, Hull has enough experience required to compete for this championship, having been in the top flight on several occasions, including the 2014-15 EPL campaign. With Jake Livermore, Robert Snodgrass and Abel Hernández on board, Hull City are still a force to reckon, and bearing in mind that they are seeking to get back to the top-flight football by the end of this season, they’ll certainly want to make the most of this game. Swansea, on the reverse, is greatly improved this season and are hoping to finish within the top 7 in the EPL. With André Ayew, and Bafetimbi Gomis already terrorizing many defenses at any slight opportunity in front of goal regardless of the competition, Hull will need a very disciplined game to stop the Swans from swarming all over them. 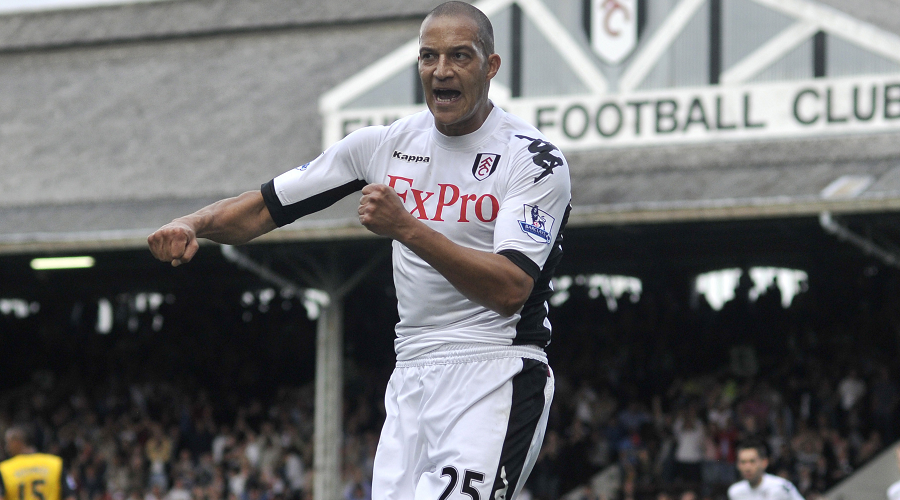 Even though Stoke has not won any game this season, there’s no doubt the team has had some splendid performances, particularly in Week 2 of the 2015 Premier League game against Tottenham when they came from two goals down to secure a hard-earned 2-2 draw. Mame Diouf, Xherdan Shaqiri and Ryan Shawcross have enough experience to lead the team against Fulham on Tuesday, but they’ll need a clean performance to stop the dangerous Fulham on the road. Fulham are not doing bad either this season, having defeated Sheffield United 3-0 to make it to the third round of this competition. Ross McCormack, Tom Cairney and Luke Garbutt are among the big names expected to step up and lead the team to the next stage of this coveted English championship. 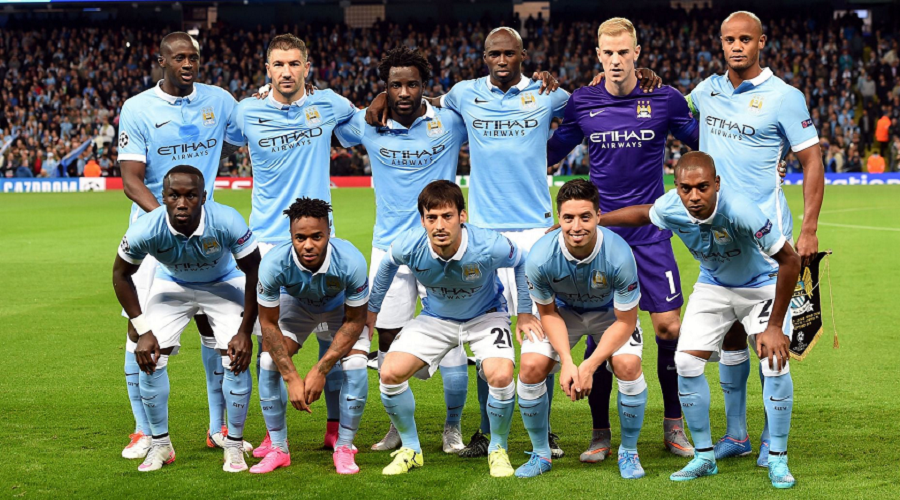 Manuel Pellegrini boys are eager to return to winning ways as they travel to take on the struggling Sunderland on Tuesday in the third round of League Cup. Manchester City lost 2-1 to Juventus in the Champions league before falling to another defeat by the same score line to the Hammers at the weekend. Nonetheless, the Citizens are hoping for positive outcome at the stadium of light on Tuesday. Sunderland on the other hand are hoping to overturn their 3-1 loss to the Citizens during the 2014 finals of this competition, and ease the pain of sitting bottom of the Premier League table after a dismal starts in their first six games of the season. 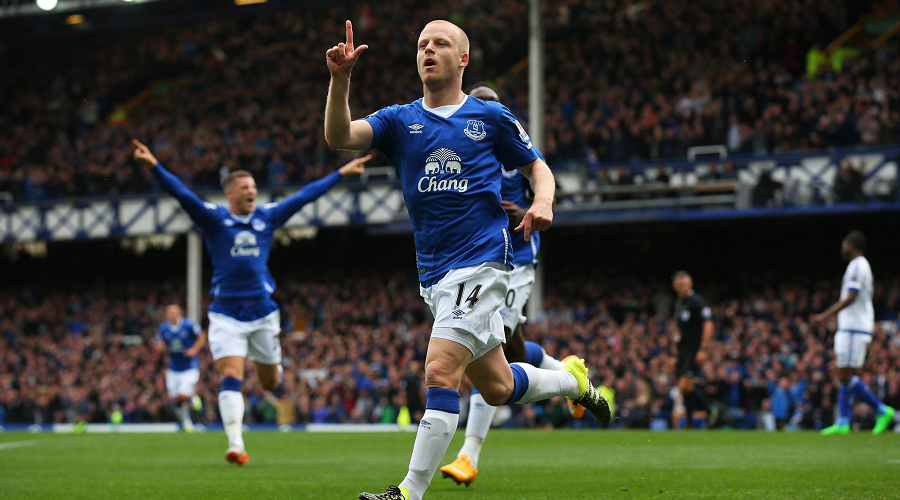 Roberto Martinez boys believe they have the required squad depth to be successful in the League Cup competition, but their trip to Reading in the third round tie is not going to be a walk in the park. Both teams have only met once in the League Cup, with the Toffees winning 1-0 in the second round in the 1973/74 season. The Royals, on the flipside, have only gone beyond the third round once in the past nine years, losing to Leeds in 2012, Fulham in 2013 and Swansea in 2014. All these losses were away from home, though, so they could be in for a better game at home this Tuesday.