Soccer Betting News
The UEFA Champions League competition enters Week 2 of the 2015/16 season, and a number of elite teams across Europe will be battling to progress to the next stage of this competition on Wednesday, as they look to avoid dropping down to Europa League competition. Atletico Madrid, Juventus, Real Madrid and Manchester United are among the soccer giants that are expected to entertain the global soccer fans in Wednesday’s soccer betting odds

Neymar’s agent has urged him to move from Barcelona to REAL MADRID by the end of his career: http://t.co/8qBNMDp596 pic.twitter.com/rSgnzXJ6o8

Here is a breakdown and soccer betting guide to Wednesday’s Champions League games: 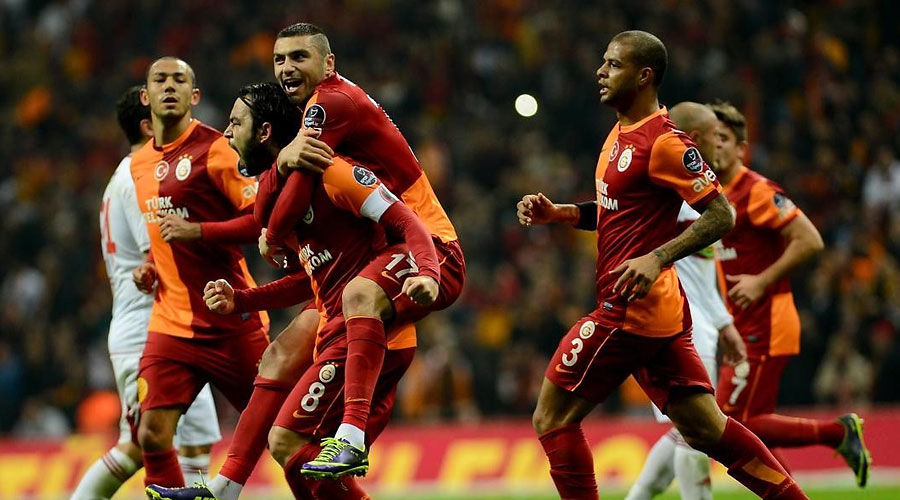 Galatasaray, the reigning Turkish champions, were beaten 2-0 by Atletico Madrid in their Group C opener and cannot afford another loss if they are to progress to the next level. Astana also lost to Benfica with the same margin. This will be the first competitive game between these two sides and it is the first ever Champions’ League group stage game played in Kazakhstan. More notably, Astana won all three of their home Champions League qualifiers this season (scored 8 goals, conceded 4 in the process) hence are expected to give a good showing. 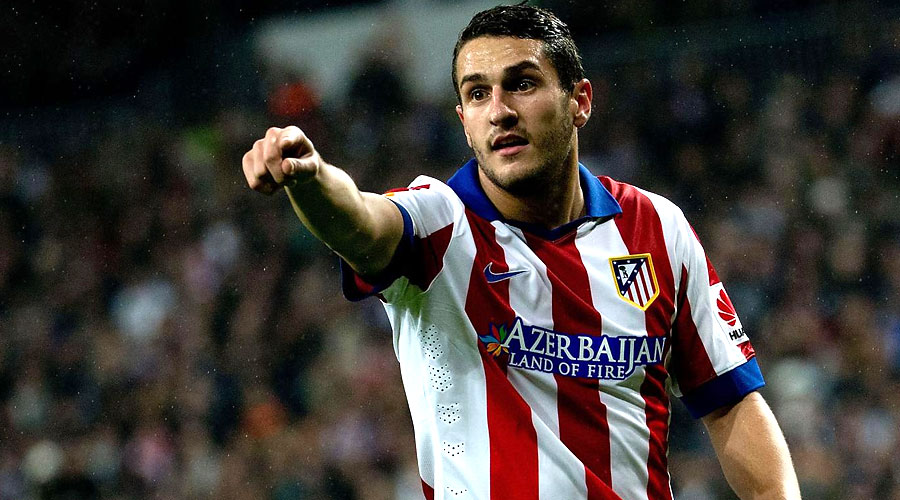 Both Atletico Madrid and Benfica Won their group openers by a two goals margin and will be hoping to continue their good starts. This will be the first competitive game between the two sides. Atletico Madrid is unbeaten at home in the Champions League under their Argentinean manager, Diego Simeone (W9, D2). 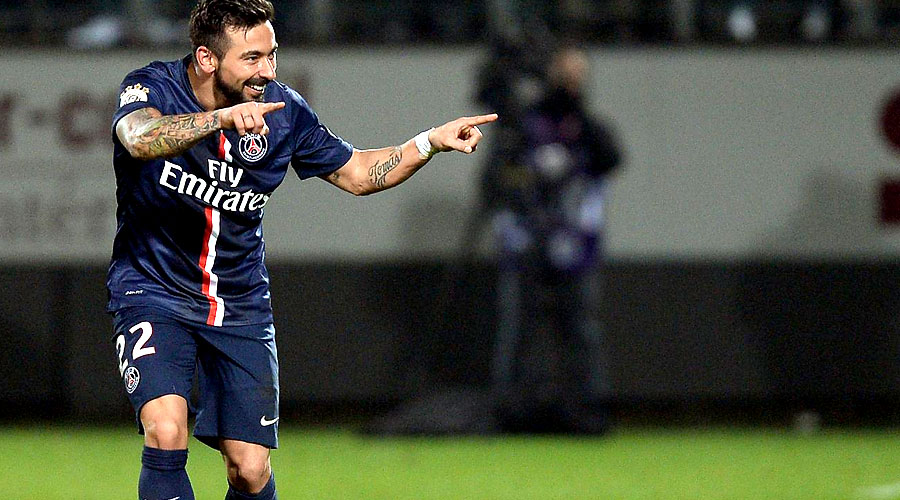 Shakhtar Donetsk were beaten 4-0 by Real Madrid whereas PSG secured a 2-0 win over Malmo. This will be the first time the two teams meet in a competitive game. Shakhtar has only lost one of its last eight home games in the Champions League (W2, D5). Furthermore, Shakhar has failed to score in its three Champions League games played in 2015, its longest run without a goal in the competition. 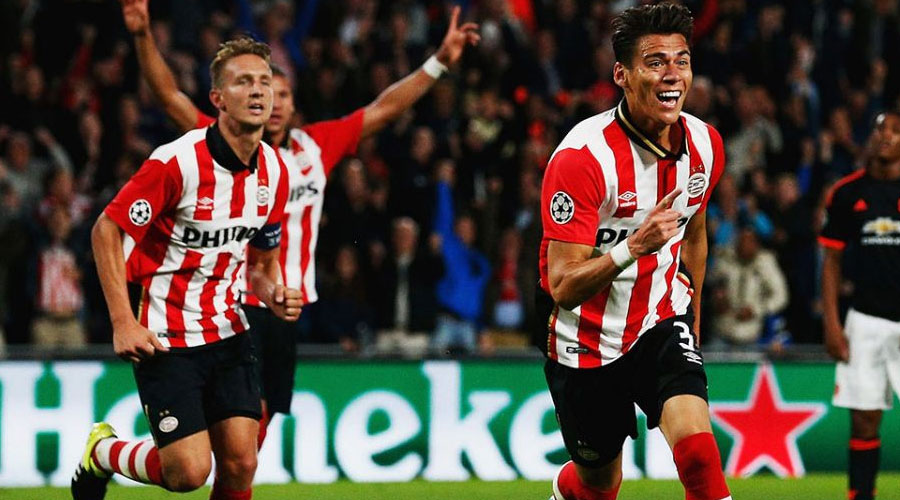 CSKA Moscow lost 1-0 to Wolfsburg while PSV won 2-1 against Manchester United in their respective openers. PSV have won both of their games against CSKA Moscow, during the 2007/08 Champions League group stages (1-0 in Russia, 2-1 in Holland). Meanwhile, PSV have lost their last four games in European competitions against Russian teams without scoring a single goal (twice against Zenit St Petersburg and twice against Dinamo Moscow). 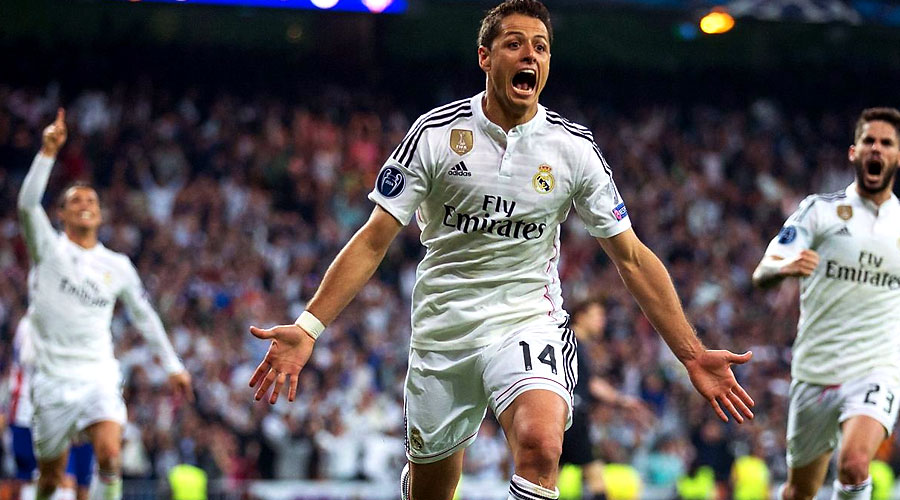 Malmo Lost 2-0 to PSG in their Champions League opener, while Real Madrid (2013/14 Champion League Winner) tore apart Shakhtar Donetsk winning the game 4-0. Both teams have not met in a competitive game. Malmo has lost six of its seven Champions League games, the only exception being a 2-0 home victory over Olympiakos in last season’s group stages. 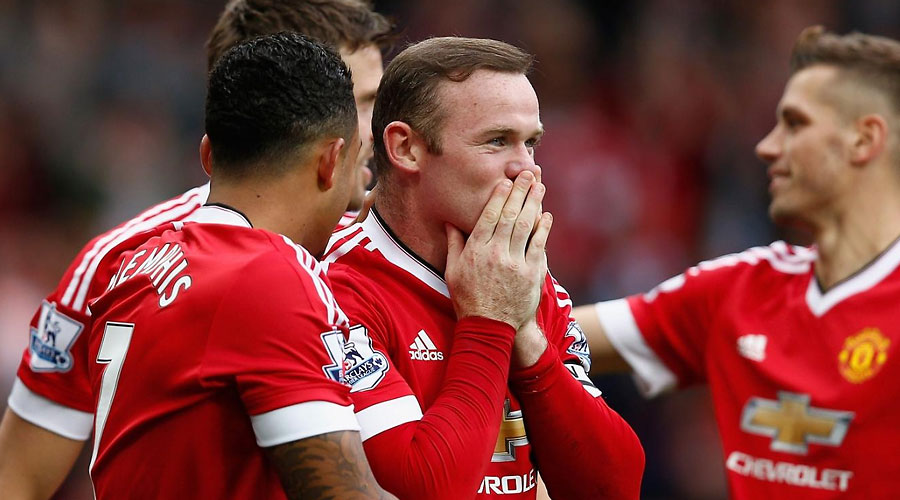 Manchester United lost 2-1, to PSV on the road. They will be looking to win at Old Trafford against Wolfsburg, who won 1-0 against CSKA Moscow. The two teams’ only previous meeting was in the 2009/10 Champions League group stages (Man United won both games 2-1 at home and 3-1 away). No Bundeliga side has kept a clean sheet in their last 16 Champions League games against United, the last team to do so was Bayern Munich in March 2002 and it game ended 0-0. 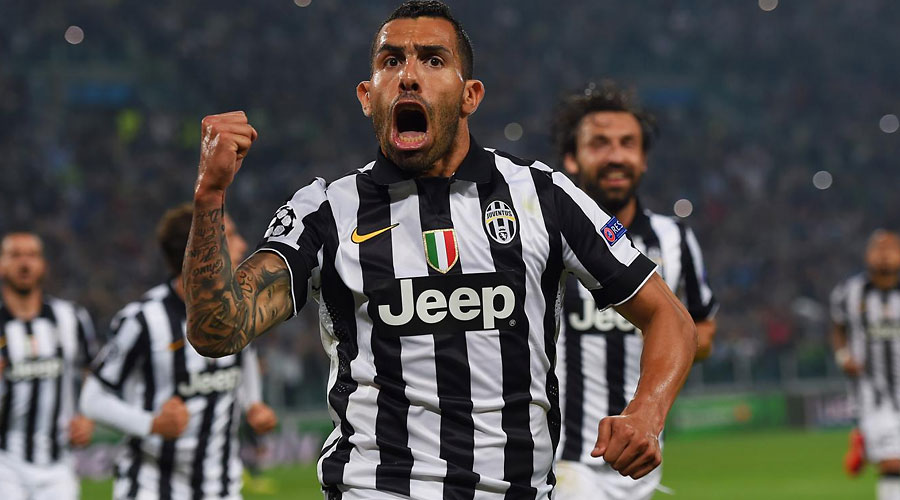 Juve won 2-1 over Manchester City. Meanwhile, Seville also made a statement in their first game with a 3-0 win over Borussia Monchengladbach. This is the first meeting between the two teams in a competitive game. Only one La Liga side has beaten Juve in Turin in the Champions League (Deportivo La Coruna 1-0 in March 2004). Home and away, Juve has only won one of the last seven Champions League games against Spanish opposition (2-1 over Real Madrid in the last season’s semis first leg) 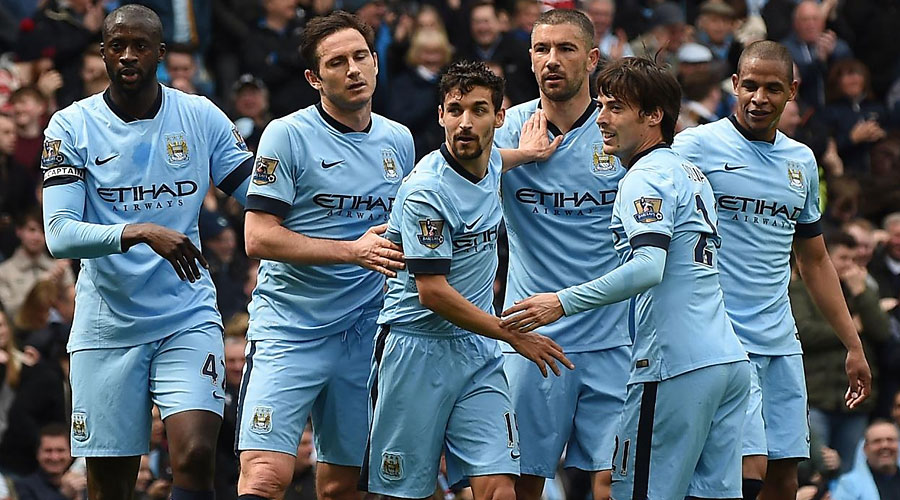 Both teams were losers in their Champions League openers. No English club has ever beaten Gladbach in the German team’s own stadium (D1 L4). In fact, Gladbach have won their last four home games against English teams in European competition.