Soccer Betting News
For what most would say was long overdue, Liverpool finally sacked coach Brendan Rodgers less than 10 weeks into the EPL soccer betting season. Rodgers became the latest victim of managerial sacking in English Premier League, shortly after the Merseyside derby against Everton, a game that ended 1-1.The exit of Rodgers means Liverpool are in urgent need of not just a manager, but one that can take the club to the higher heights of success that have evaded Rodgers. Essentially, the club needs to compete with the likes of Manchester United, Arsenal and Manchester City, something that has lacked in recent years. And most importantly, they need someone who can help Liverpool beat the soccer odds and bring the elusive Premier League title to Anfield. Since the sacking, here are some viable names that have been floated as Rodgers’ potential replacements in Liverpool. 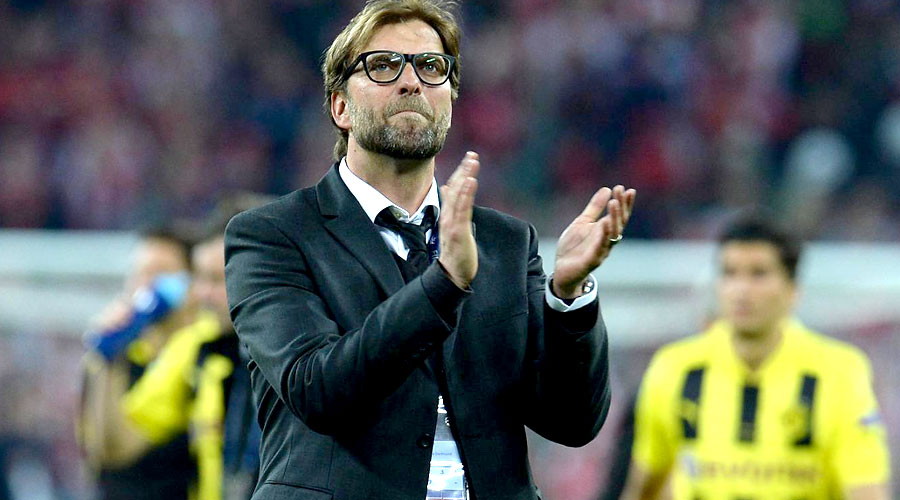 On top of Liverpool’s wish-list is Jurgen Klopp, or so we hear. There are rumors that Klopp has signed a three year deal with the club. However this remains to be seen, since no official statement has been delivered by both the club and Klopp. At his former job at Dortmund, Klopp led the team to four titles, including two Bundesliga titles and a Champion’s League runner up place. He has the ability to develop the young and evolving Liverpool squad, and his solid work ethic and strict disciplinarian skills would be key to this Reds team that needs a firm guiding hand. 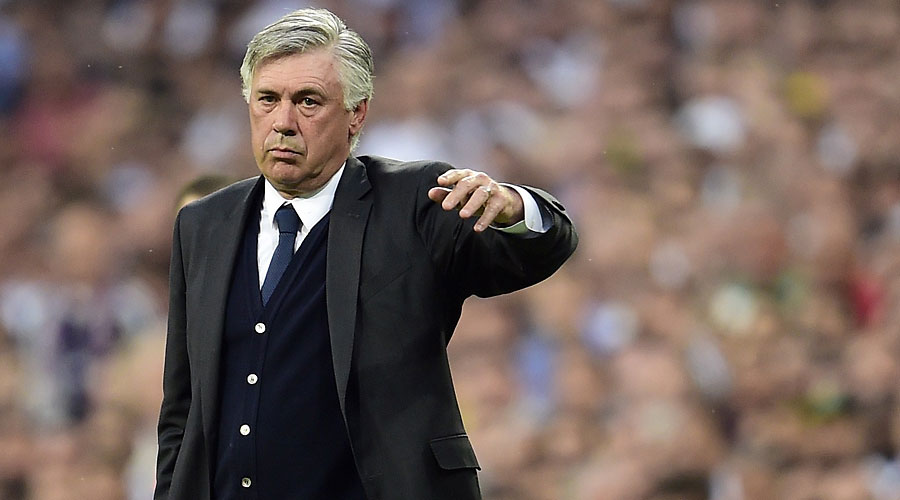 Many soccer news and rumors have also circulated about Ancelotti replacing Rodgers. Even so, based on Ancelotti’s record, he is not the man to grow a team, but rather one to add the finishing touches to a great one. Ancelotti may be a proven winner, including an EPL title with Chelsea in 2010, but he is not the kind of manager that is known for developing talent in a transitioning team. His hiring would be a surprise, but in the surprise-filled world of soccer betting, it would be a mistake to rule him out right now. 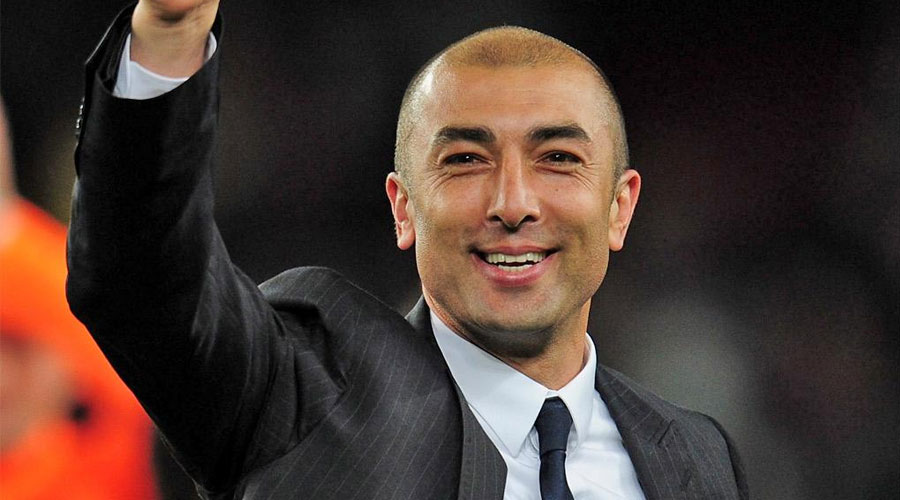 Another surprise on Liverpool’s list is Roberto Di Matteo, another Italian like Ancelotti. He is a familiar face in the premier league, having spent a quality time as a player at Chelsea, where he later also became a manager. After inheriting a broken Chelsea team and turning them into Champions League winners, his appointment could be a real blessing to the Reds. His ability to transform a team would particularly be a great asset for Liverpool’s young squad, though his inexperience in the coaching world could be a blemish that dissuades his suitors. Plus, until May this year, Di Matteo was the manager at Shalke 04, but his tenure was ended after he failed to make it to the Champions league, something that could also be hard to overlook.

Liverpool currently sits 10th on the table with just three wins out of eight games. In that run, they have lost important games against their bitter rivals Manchester United, and have failed to live up to the standard tests against other big and mid-table teams. Making matters tricky is that they are yet to recover from the departure of Suarez, and the trade of Raheem Sterling to Premier League rivals Manchester City has left a lot of wounded fans in Liverpool.If they are to hire anyone, that person must have a proven record and a foresight to lead the team into higher heights and bring back the team to its glory days. With players like Benteke, Coutinho, and Sturridge in the team, the talent to work with is there. And judging by the résumés presented here, Jurgen Klopp seems like the most qualified candidate for the Job.
Older post
Newer post