Soccer Betting News
If you are an ardent Arsenal soccer betting fan, then you are probably aware that Arsene Wenger did not make any signings in the offseason apart from goalkeeper Petr Cech. In essence, that means that you shouldn’t raise your hopes about Arsenal going beyond the Round of 16, repeating in their perennial failure to do so over the last several years.

Even so, Arsenal have always found a way to get past the group stage, so even with Bayern Munich, Olympiakos and Dinamo Zagreb in Group F forming a potential “Group of Death” in this year’s competition, you can trust the Gunners (and Wenger) to blow their way to a spot in the next stage. All that will, however, depend greatly on how Arsenal starts its 2015-2016 Champions League crusade against Dinamo this Wednesday.  Read on, as we give a soccer betting guide, complete with free Champions League picks, in the section below.Venue: Stadion Maksimir, ZagrebDate: Wednesday, September 16, 2015Time: 2:45 PM Eastern time; 7.45 PM UK timeTV: Fox Sports 1(US), BT Sport Extra (UK)Game Odds: Arsenal are priced at 1/2 to win, Dinamo are at 6/1 to win, the draw is at 3/1 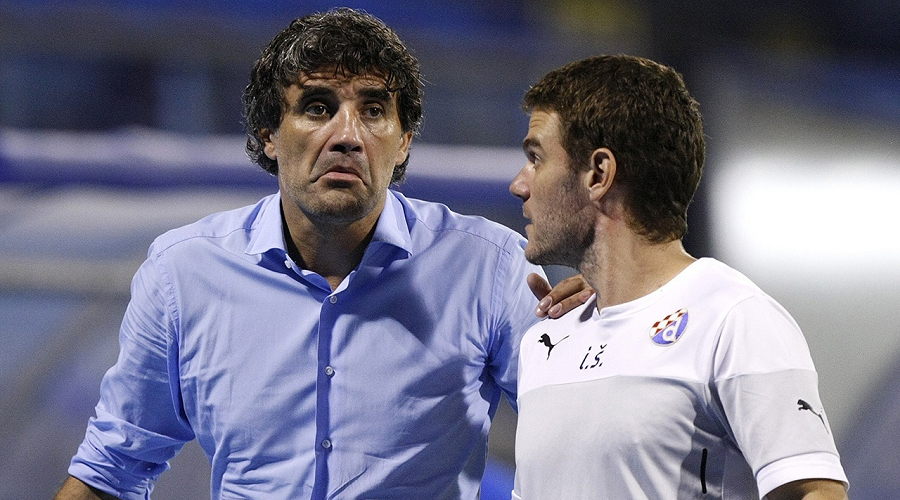 Making their first appearance in the Champions League since 2012/13 and winless in their last 15 outings in the competition, Zoran Mamic’s side is looking to rewrite history by getting a win over the Gunners, who’ve been known to be wobbly in the competition. Last season, for example, Wenger’s side was stunned by Dortmund in their first Champions League Group Stage matchup, which saw them struggle en route to finishing second-best in their group. 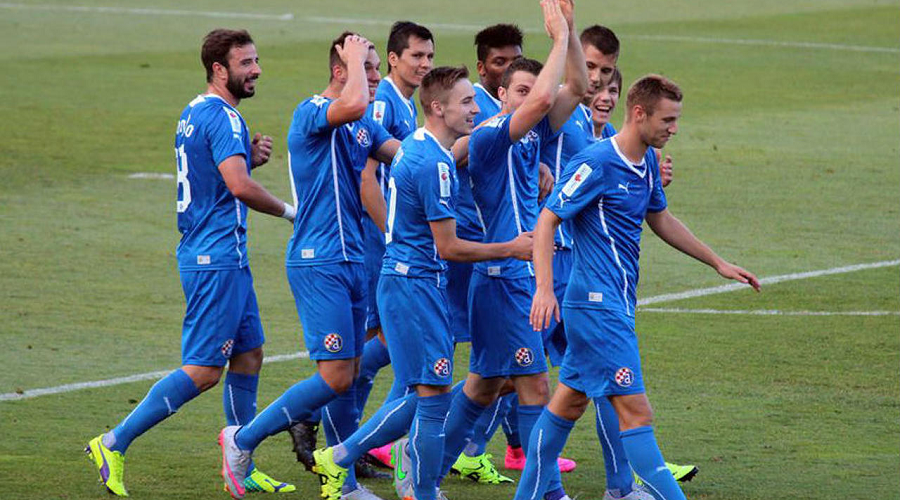 As a big shot in the arm for the hosts, this game comes at a perfect time for Zagreb, who are unbeaten over the past 11 months—a run that spans over 41 games, including an unbeaten league run in 2014/15 to claim the Croatian title. Not to mention, Maksimir has always proved to be a difficult place to get goals or points, something that has catapulted Mamic’s side to the top of this season’s Croatian league after nine games. Added to the fact that Dinamo has been balanced on both ends of the field, scoring 11 goals and conceded just one goal in their last 3 games, the Croatians should not be overlooked by bettors. 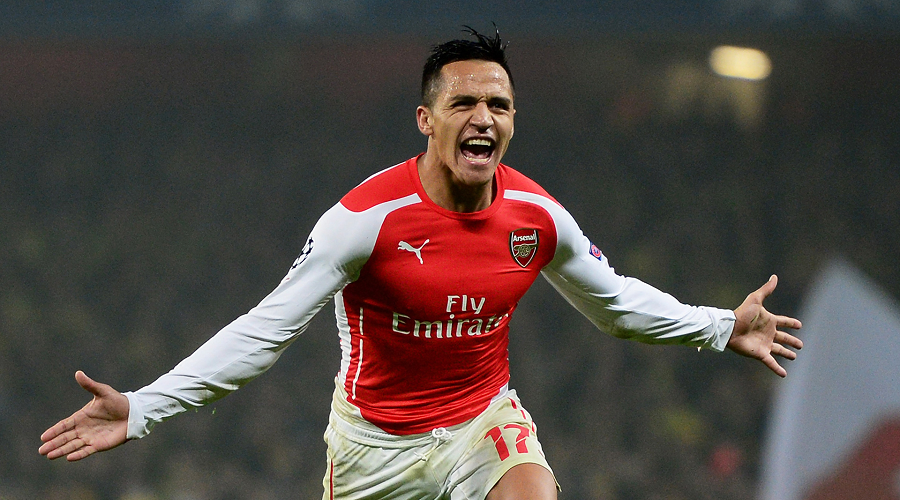 Meanwhile, the injuries (and confirmed absence) of striker Danny Welbeck and midfielders Jack Wilshere and Tomas Rosicky means that Arsenal will probably have the lineup of Mesut Ozil, Alexis Sanchez and Olivier Giroud in the starting offensive lineup, as Walcott and Ramsey are benched for freshness in the weekend English Premier League clash against Chelsea. The defense could also see some shuffling as well, so be on the lookout for the likes of Mathieu Debuchy and Kieran Gibbs finding their way into the first 11 in place of Hector Bellerin and Nacho Monreal. 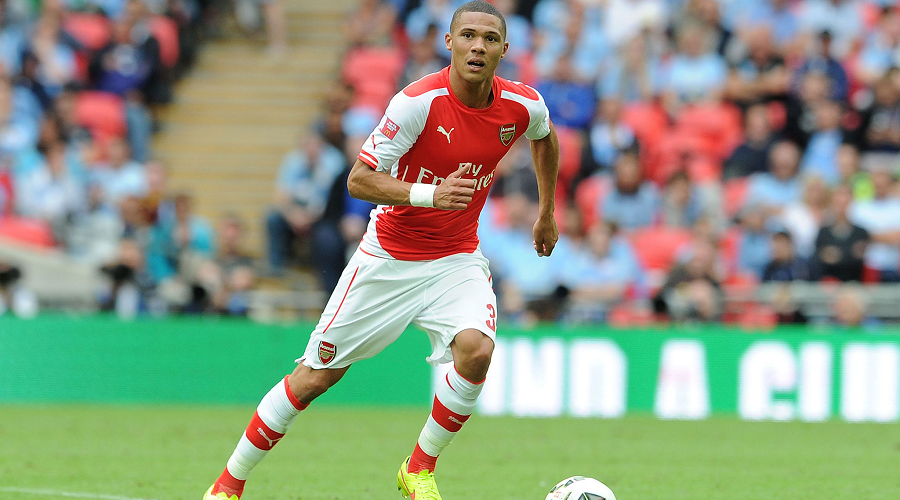 Squad issues aside, Arsenal has already collected three wins from their first five games in the EPL this season, though they have struggled a lot in terms of converting their goal-scoring opportunities. A similar laxity could easily see them get punished, as was the case in the game against Westham in their season-opener at the Emirates this season. 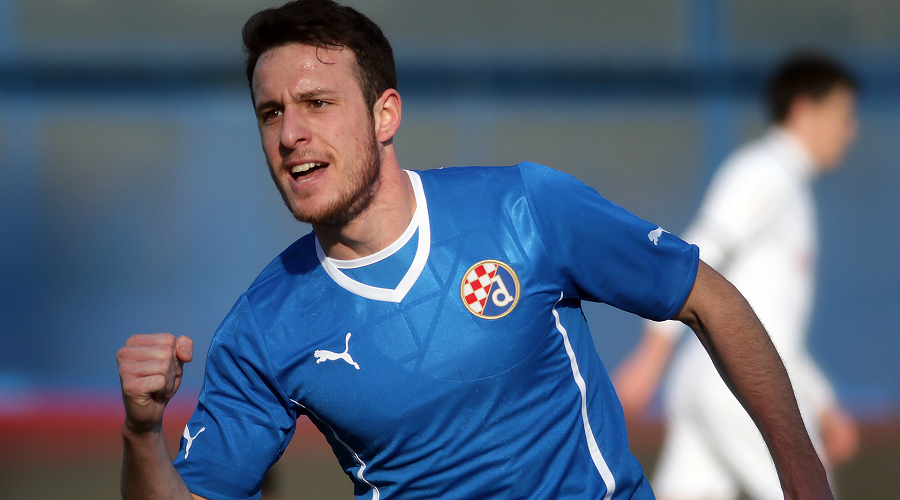 Resting some key players for the crucial weekend clash against Chelsea will probably be a wise decision for Wenger, though it could allow the Zagreb a chance to cause havoc, especially in the defense. Some sort of balance will thus be required in terms of meshing up the regular starters and reserves. If not, the Dinamo offensive quartet of Ángelo Henríquez (25 goals in 31 games, including two goals last weekend), El Arabi Hilal Soudani, Armin Hodžić and Junior Fernandes will have a field day against them. 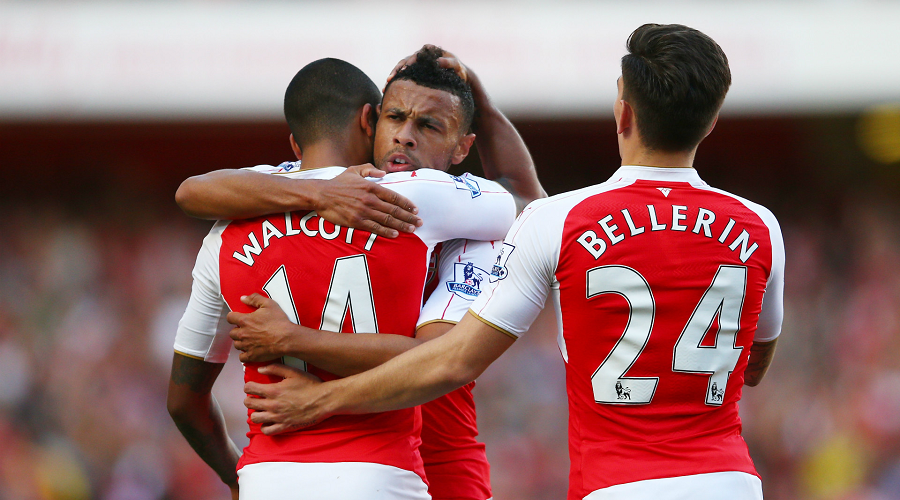 Though the Gunners are a formidable unit and are well-capable of tearing apart Dinamo on a good day, it’s hard to see them giving a clean performance this Wednesday, considering their struggles in the offense. For that reason, the hosts should be able to frustrate Wenger’s side on both ends of the field to prevent Arsenal from keeping a clean sheet, though with the win still going Arsenal’s way.Prediction: Arsenal wins 2-1, as Sanchez scores at least one of Arsenal’s goals.
Older post
Newer post