This Wednesday, the reigning UEFA Champions League champions Barcelona will start their campaign to defend the European title with a battle against A.S. Roma. Much of the talk about this game by soccer betting fans has been centered on the likes of Lionel Messi, Luis Suarez and Neymar Jr. from Barcelona, and Daniele De Rossi, Mohamed Salah and Edin Dzeko on the Roma side, and rightfully so, going by the pedigree of skills and efficiency brought by these players.

Luis Enrique: “Going back to Roma means remembering positive things. It will be special” #FCBlive pic.twitter.com/ZWKzRWwEhy

However, all eyes will be on one man this Tuesday–Luis Enrique, who was in charge of Roma for the 2011-12 season and is now the head coach of Barcelona. As he faces a return to the Stadio Olimpico, will Enrique be able to lead his team to victory, or will Roma’s revamped unit provide an upset in the UEFA Champions League betting odds? Follow us, as we take you through a breakdown of this enthralling soccer matchup. 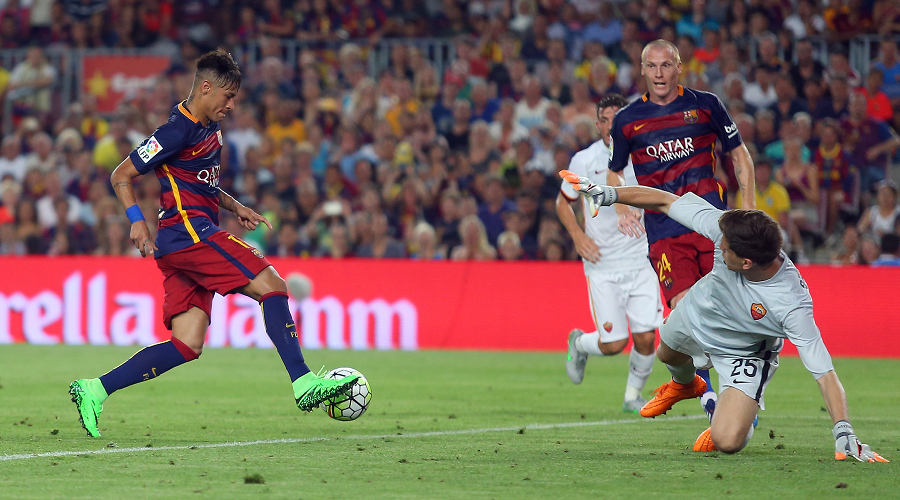 Barcelona and Roma haven’t played each other in the Champions League since the 2001/02 season. However, the two teams faced each other last month in a preseason matchup, a game that Barcelona won 3-0, courtesy of goals from Neymar, Messi and Ivan Rakitic. The Spanish giants are likely to maintain most of the players from that squad, as they’ve done in their undefeated three-game run in the La Liga this season. 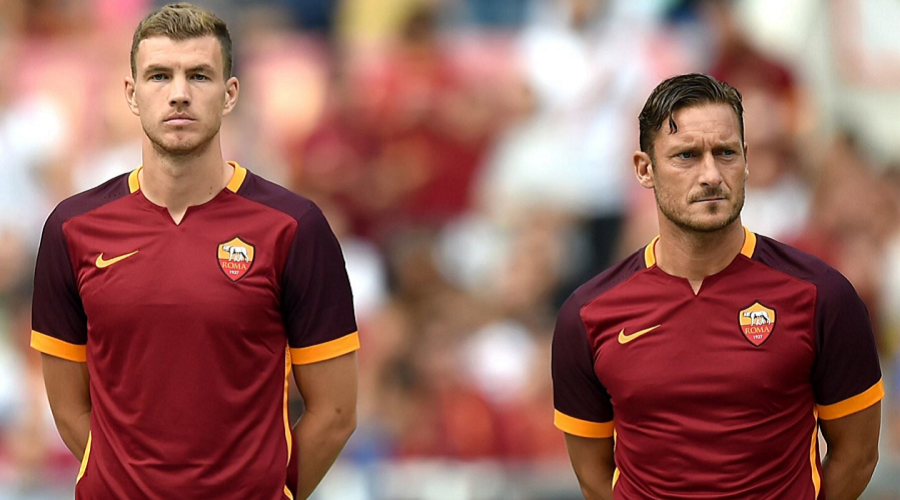 For Roma, a flurry of offseason moves before the deadline mean that Barcelona will be facing a much-different—and better—side than the one they played in August. Most notably, Roma will have Arsenal loanee Wojciech Szczesny guarding the post, as he seeks to continue his solid performance since joining Roma. The offensive trio of De Rossi, former Man City talisman Dzeko and highly-prized Egyptian playmaker Salah also mean that Barca’s defense will be constantly tested to the extreme. 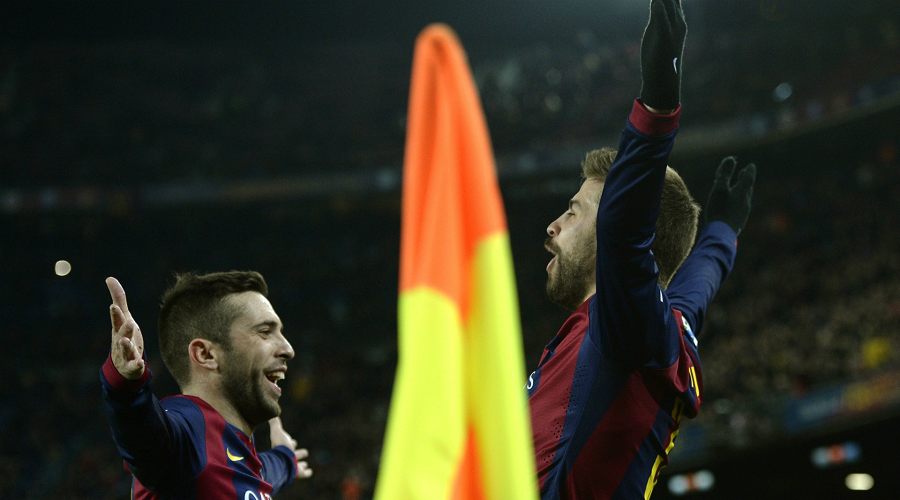 With Thomas Vermaelen and Claudio Bravo both sidelined from the game due to injury, and Dani Alves a doubt for the game because of a groin injury, Barca’s defense will be hoping that the likes of Gerard Pique and Jordi Alba can put up a strong front against the versatile Roma offense.  Needless to say, the Catalans boast of one of the most fluid attacking tridents in the ‘MSN’ trio, something that calls for a very disciplined and error-free performance from the Roma defense. 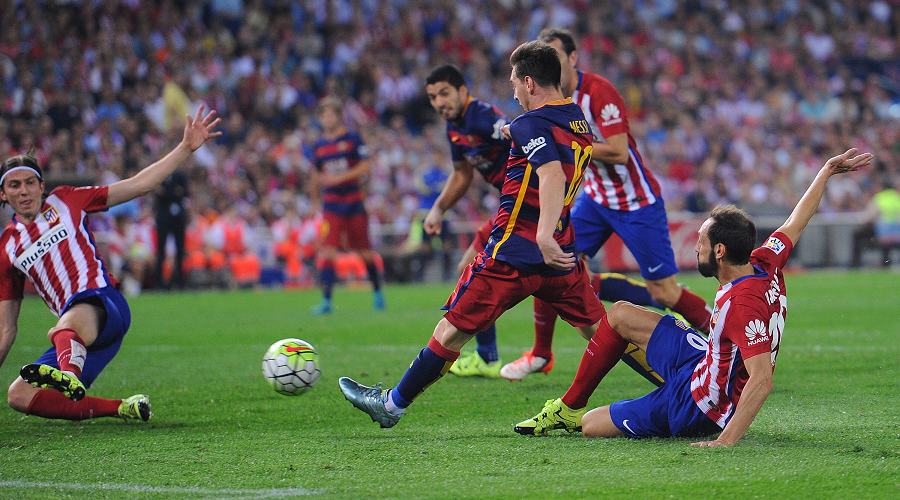 In their most recent outings, Barcelona secured a hard-earned 2-1 win over Spanish rivals Atletico Madrid, while Roma cruised to a rather comfortable 2-0 win over Frosinone. This sets up an interesting clash in Rome, one that is likely to see both teams brimming with confidence, as they lock horns in an entertaining clash. 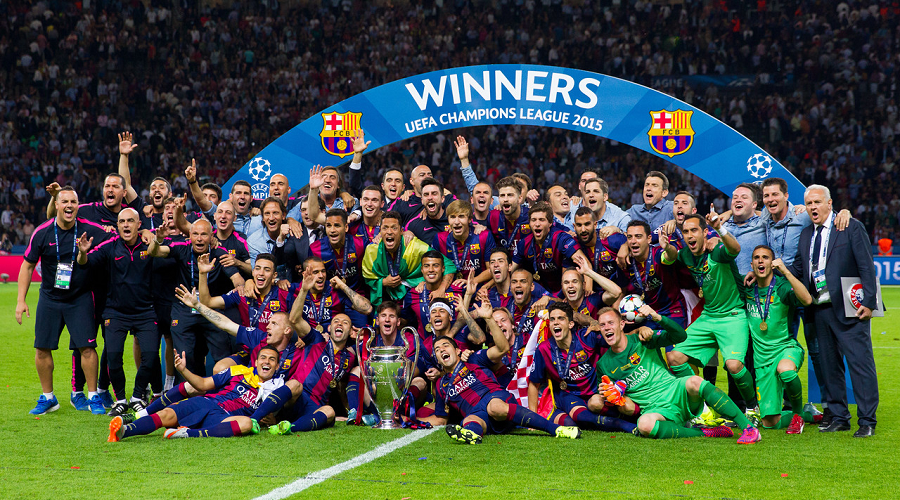 Whereas Roma have often struggled in Europe, they have an improved unit that is gelling quite decently, so a strong performance can be expected from them this year, starting with the Barcelona game. The Catalans, on the other hand, have been a dominant force in Europe, boasting of seven La Liga titles and four Champions League crowns in the past ten years alone, while notching a famous treble in the 2014-15 campaign. Putting up a strong performance against Roma should thus be very possible, even if they’ll be playing on the road. 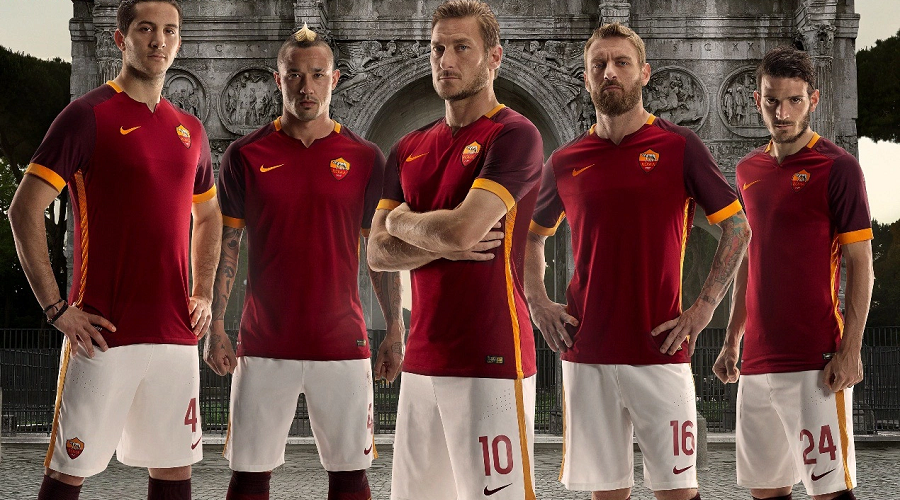 All in all, we expect a dour performance from both teams, as they both get on the scoresheet in a back-and-forth affair. The odds are certainly in favor of Barca to claim the win here, and it wouldn’t be a surprise if the visitors lived up to those expectations, but we feel that Roma will keep the scores very close.