Soccer Betting News
There’s plenty at stake for fans on the soccer betting lines this Tuesday, when Champions League winners Barcelona face Europa League champions Sevilla to decide which European Champion from last season is the best of all. Expectedly, a number of injuries and offseason changes in both teams mean that the starting lineups will be slightly different from what we saw last season or the kind of lineups we will be seeing in the course of the season. Still, a riveting encounter pitting two talented teams can be expected in this thriller.

Barcelona, looking for a new trophy to start the season

Last season, Luis Enrique’s boys were unstoppable, led by the trident of Lionel Messi, Luis Suarez and Neymar Junior, who used their attacking prowess to boss their way past even the meanest of defensive units. Their dominance was clearly evident last year, as they won three major trophies, including the Champions League trophy that saw them hack the stingy Juventus defense, scoring three goals en route to a 3-1 win of the title. 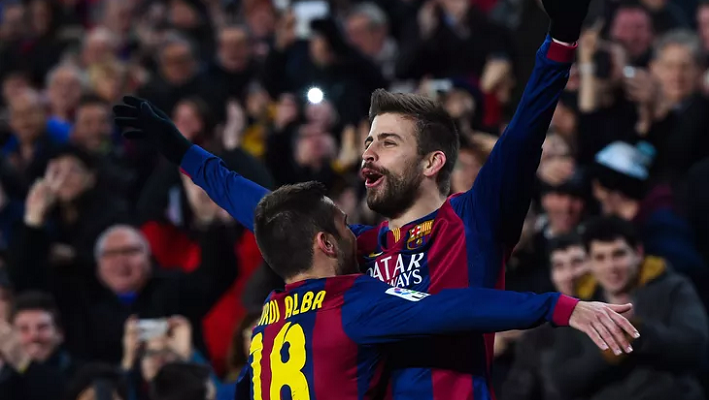 And whereas the Barca offense got most of the praise, the midfield and the defense also did a lot of commendable hard work as well, constantly putting opposing teams under pressure and keeping the backfield protected, a key reason why Enrique’s team conceded very few goals in the course of the 2014-15 season. 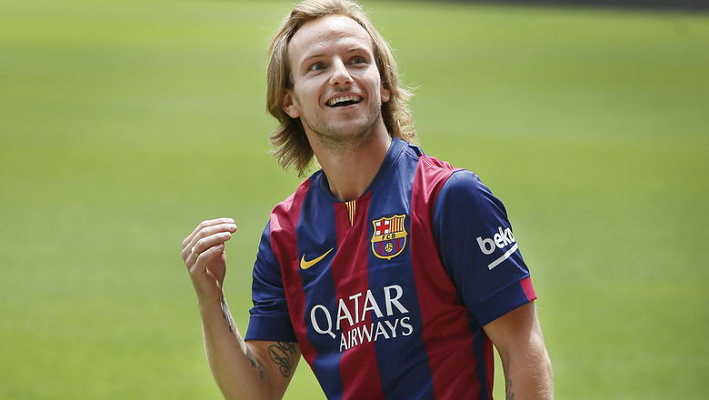 With the likes of Messi, Suarez and Ivan Rakitic (a former Sevilla player) projected in Barcelona’s starting lineup, the Catalans will be heavy soccer betting favorites to win this clash. Nonetheless, Sevilla will not be sweep-overs in the game, considering how they’ve maintained the reputation as a strong European power. 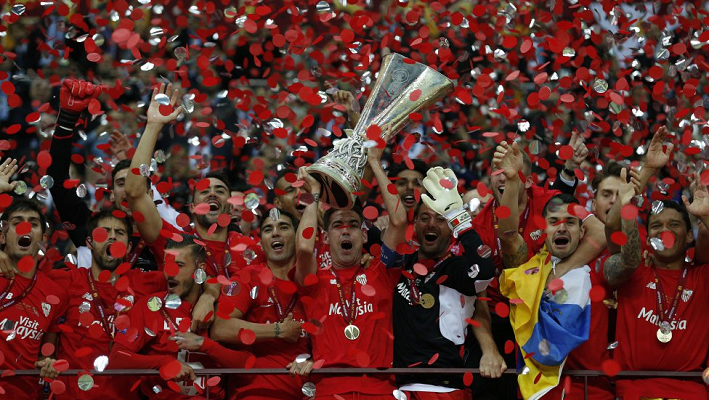 Last year’s Europa Cup title was their second in a row after winning the same cup in the 2013-14 season. And after losing last year’s UEFA Super Cup to Real Madrid, Sevilla will be determined to make amends with a win against Barcelona in Tuesday’s clash.

As the biggest concern for Coach Unai Emery and his team, top center-back options, Timothée Kolodziejczak, Adil Rami and Daniel Carriço, won’t be available due to injury, forcing the team to do a total reshuffle of the defensive system. For Barca, Neymar Jr. will probably be the only noteworthy absentee after being diagnosed with parotitis, which is expected to keep him out for two weeks. That, however, probably won’t be a big deal, as Pedro is expected to fill in for Neymar as he plays his potentially last match as a Catalan before moving to Manchester United.

This will probably be a close matchup, as both Spanish giants push each other to the extreme. In the end, though, I like Barcelona for a tight win, probably a 2-1 or 3-2 victory in a highly pulsating encounter.
Sources:Mirror.co.uk: http://www.mirror.co.uk/sport/football/transfer-news/manchester-united-transfer-target-pedro-6120302Uefa.com: http://www.uefa.com/uefasupercup/news/newsid=2266548.html
Older post
Newer post