Soccer Betting News
It’s never easy to repeat as a champion in any tournament, but it becomes even tougher when you have to go against some of the best international teams in the world. That is what Uruguay have to face as they head to Chile in an attempt to win back to back Copa America tournaments. They will start their campaign as online betting favorites against Jamaica on Saturday night at the Estadio Regional de Antofagasta.

Date: Saturday June 13th, 2015 Time: 7:00PM ET Venue: Estadio Regional Calvo y Bascuñan, Antofagasta Opening Line: Uruguay -400 Uruguay certainly love this tournament, as no nation has won it more times than they have. Their road to the final this time around promises to be a little tougher, though, as their story is more about who won’t be in the team than who will. Controversial striker Luis Suarez had a remarkable first season with Barcelona, but he is still unable to play international soccer due to the ban that is still in place after the infamous biting incident against Italy in the World Cup. Legendary goal getter Diego Forlan is now retired, which means much of the weight is going to fall on the broad shoulders of Edinson Cavani. That’s not a bad option to have, though, as Cavani chipped in 31 goals for PSG this season on a team where Zlatan Ibrahimovic is The Man in front of goal. The mistake that Uruguay cannot afford to make is looking past Jamaica at their upcoming group games against Argentina and Paraguay. 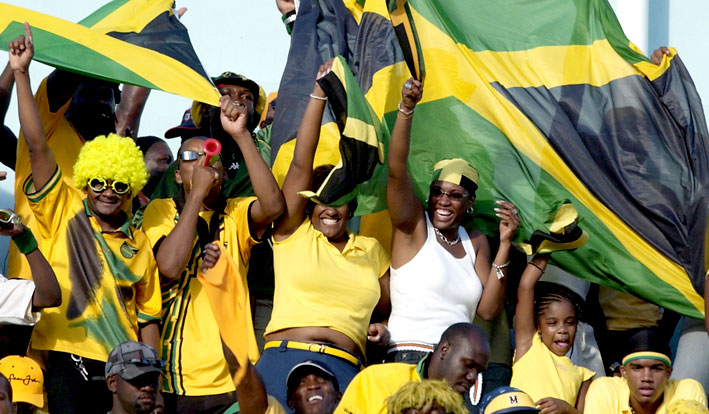 This will be the first appearance for Jamaica at the Copa America, and you get the sense that the Reggae Boyz may be in over their heads here. The last appearance for Jamaica on the world stage was at France 98, where they earned some fans, thanks to their wide open style of play. They have failed to qualify for the World Cup in the 4 tournaments that followed that one, but they did manage to add 4 Caribbean Cups to their trophy cabinet during that stretch. Jamaica really hasn’t played anyone of note since they met France last year. That might be a good thing, since they went down 8-0 in that game. I have a feeling that thing could be just as unpleasant for them in their first run at the Copa America.

These teams have never met before, but both teams have won 4 of their last 6 international matches (the other 2 games ending in ties)

This is probably the best opening game that Uruguay could have hoped for, as they are up against what is arguably the worst team in the tournament. This should be very comfortable win for Uruguay, possibly in the 4 or 5 goal region.   Sources Wikipedia.org (https://en.wikipedia.org/wiki/Luis_Suárez) CA2015.com (http://www.ca2015.com)
Older post
Newer post