Soccer Betting News
October 10, 2015, will be a big day for the U.S. men’s national soccer team and for their Soccer betting fans for two reasons. First, there is a one-game playoff for the Under-23 team, as the winner gets to go to the 2016 Olympics in Rio. Second is the showdown between the senior team and Mexico at the Rose Bowl for a spot in the 2017 Confederations Cup.

“The passion. The colors. The respect. The hate.” Michael Bradley on @USSoccer vs. Mexico. http://t.co/lXKuiqHzG0 pic.twitter.com/moK9VOCOjy

If the U.S. had beaten Jamaica in the Gold Cup, of course, they could have finished off Mexico in the final. Given the fact that the referees basically gave Mexico two matches (against Costa Rica and Panama) in the Gold Cup by calling awful penalties late in the game, it would have been interesting to see what the officiating would have looked like in a U.S.-Mexico final. The fact that Mexico’s manager was then fired after getting into a physical altercation with a reporter from a Mexican television station at the airport on the way home from the Gold Cup means that El Tri show up in Los Angeles with another new philosophy. 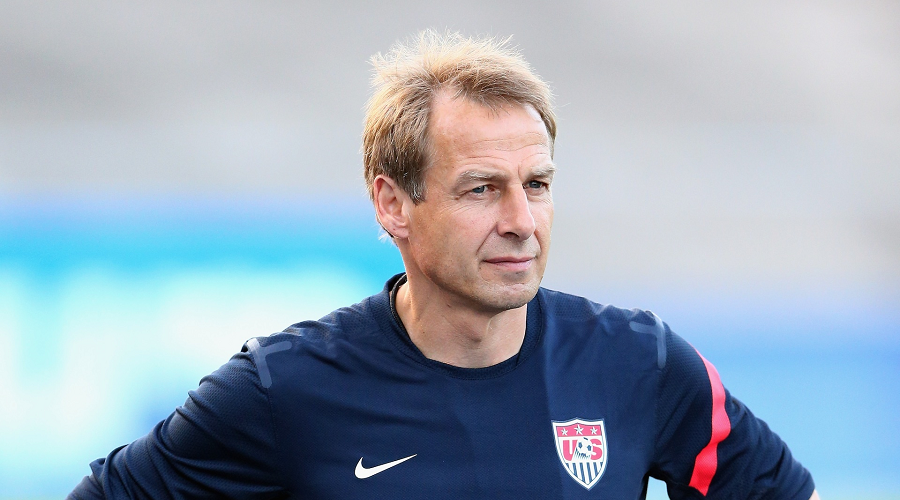 From the U.S. perspective, this has to be another look at the job that Jurgen Klinsmann is doing for the U.S. It was encouraging that the men came out of the “Group of Death” in the 2014 World Cup. However, their finish against Portugal, in which they yielded an equalizer late, and their performance against Belgium in the round of 16 showed they still had a long way to come. 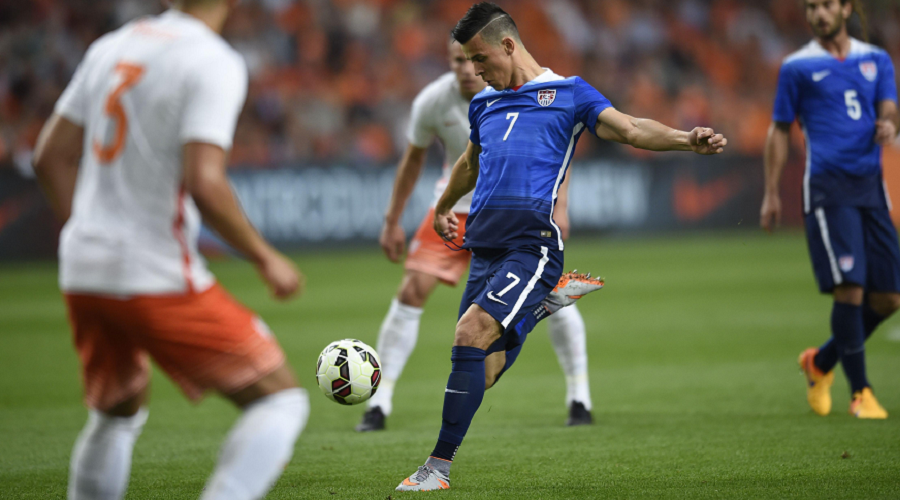 They did win friendlies in Holland and Germany (with the win in Germany their first ever), but then they didn’t play as well against Jamaica – or in the third-place game against Panama. A recent friendly against Peru saw a solid 2-1 win as Jozy Altidore found the back of the net, but then Brazil came to the U.S. and delivered an ugly 4-1 rout to the Yanks. 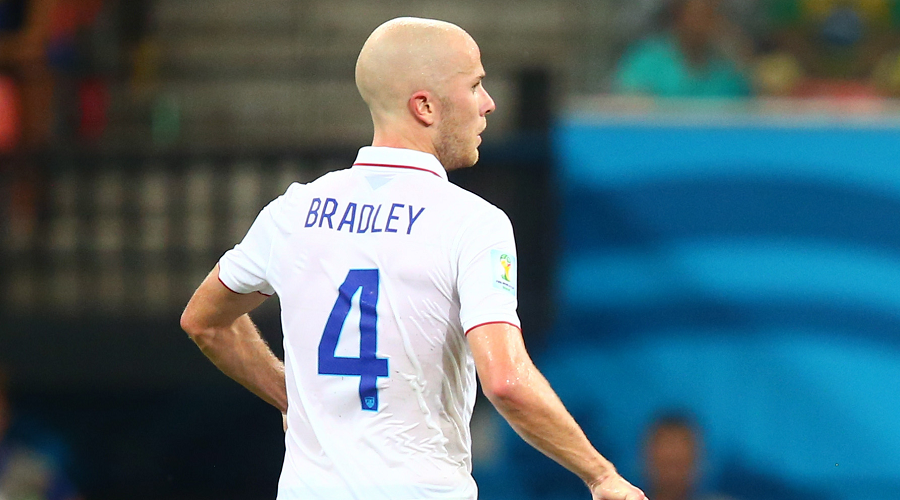 As Michael Bradley told ESPN, though, “We didn’t think we were the best team in the world when we beat Holland and Germany in friendlies in June, and we don’t think we’re the worst team in the world right now. You always have to maintain a level head and kind of be able to look at things in a reasonable way.” 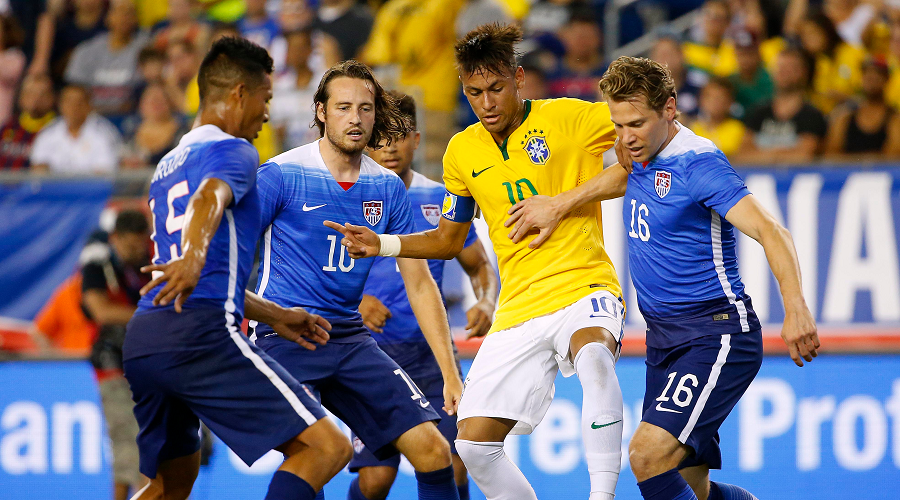 Even so, Brazil exposed some problems in the U.S. approach in the friendly, particularly in the second half. Given the fact that Mexico tied Argentina 2-2 in a recent friendly, El Tri appear to have more momentum going into the game October 10. Klinsmann will have six days in October to prepare his team for the game. Even though the U.S. have handily beaten El Tri in recent years, there is still the sense that Mexico has an advantage. 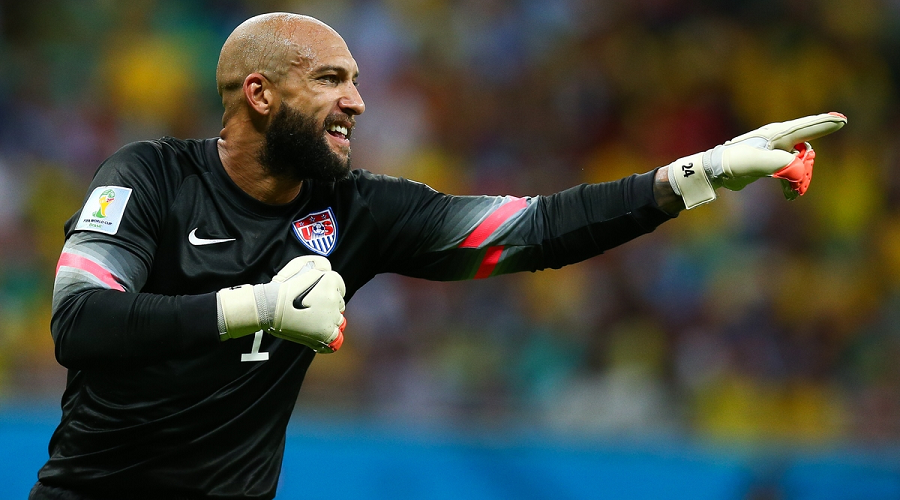 It remains to be seen whether Klinsmann will put Tim Howard in goal over Brad Guzan. Howard had been the starter through the 2014 World Cup, but then he took a year off from international play. He did return to the team in September and has been Guzan’s backup. Guzan has played well, but there is Howard looming over his shoulder, with that spectacular performance in the loss to Belgium still in the mind of Americans. While Guzan has held his own, he is standing in a legend’s shoes – and the legend is standing on the sideline.
Older post
Newer post